This week, I came into some extra spare change and splurged on the 2017 US Mint Gold Buffalo. The detail on this coin does the original buffalo nickel design justice. James Earle Fraser was the designer/sculptor of the original buffalo nickel. The face is said to be the combination of many native Americans; including, Chief Iron Tail, and Two Moons as well as others who were models to Frasier in his portraits. 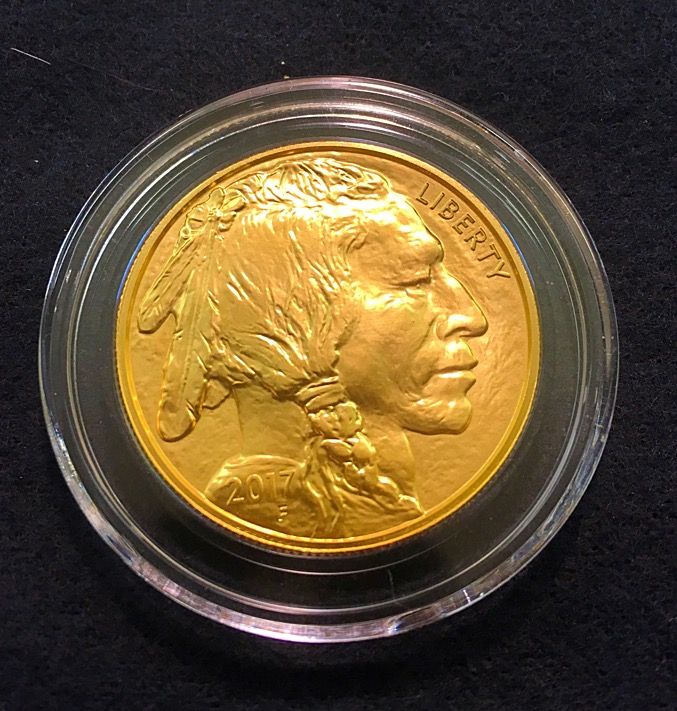 Here is a picture of Chief Iron Tail of the Lakota for comparison: 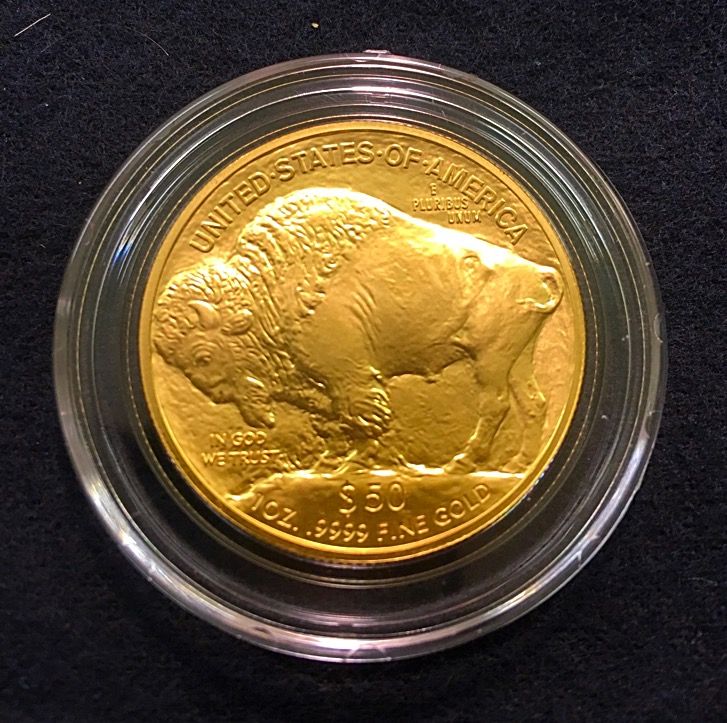 The buffalo nickel was minted from 1913 to 1938. As a kid, I had a number of buffalo nickles and still have some. In 2006, the US Mint began minting the gold version based on the original design. I think this is a great looking gold coin and was glad to add one to my stack. Keep staking Steemit!

Very nice chunk of gold. The detail on that coin is quite exquisite!

It feels nice in the hand.

What a nice looking Coin, Man... I just got a couple maple leafs and eagles with some bitcoin profit I took off the table even an Australia piece. I should of got this piece! Definitely next time! Hey what case does it fit in ? The American Eagle one ? Or different ?

Not sure, I just clicked the recommended case at purchase from sd.bullion.

Oooh yes! Very nice, I've got a few silver rounds like that but it looks incredible in gold the detail is very fine.

I have had an eye on this one since it came out in 2006, took me sometime to finally getting around to pick one up.

That buffalo looks amazing in gold. Like Owen also commented, I have a couple of rounds like that in silver. Also, you must have had one heck of a spare change pile!

End of the year my friend!

Sneaky Ninja Attack! You have been defended with a 1.45% vote... I was summoned by @jrandolph! I have done their bidding and now I will vanish...Whoosh

Oooh! One of the best gold bullion you can get! Beautiful.

Buffalo’s were always one of the favorites in my collection. Lucky guy on this one!