Hi Steemians! I would like to share with you about this one orphanage i knew somewhere in Davao.Thank you for your minutes reading this blog.

The Children’s Joy Foundation, Inc. strongly advocates the protection of children not only because of existing laws but also because it is every child’s right to be protected and cared for. It is the society’s innate responsibility to give every child the opportunity to lead a good life as a responsible, accountable, and productive individual in the community.
It is in this context that the Children’s Joy Foundation Inc. dedicated its efforts to help the disadvantaged, neglected and poor children in the Philippines. Since its registration as a non-stock, nonprofit organization on June 15, 1998, CJFI has been providing care and support to children and youth needing rehabilitative and developmental services. 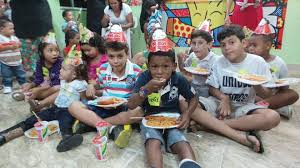 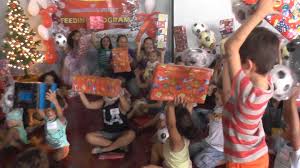 How It All Began
CJFI was born out of the vision of Pastor Apollo C. Quiboloy, the Executive Pastor of the Kingdom of Jesus Christ, to reach out to the destitute Filipino children whose miserable plight he could not ignore as he toured around the Philippines as an evangelist. He promised himself that should the Almighty Father bless his ministry, he would help feed, clothe, and send to school three million children in the country.

Thus, the Children’s Joy Foundation, Inc. was born in June 1998 when the first CJFI residential care home for children was established in Davao City. The center initially accommodated 15 beneficiaries who were abandoned, neglected, or orphaned. It became the temporary home of the destitute children where their basic needs like food, clothes, and education were provided for free. 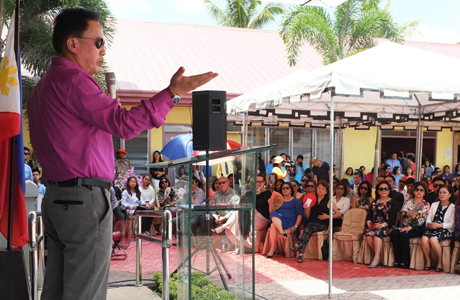 GOAL
The goal of Children’s Joy Foundation, Inc. is to provide children in the Philippines with various residential services, medical, psychosocial, educational support and emergency assistance to harness their potentials in community and nation building. 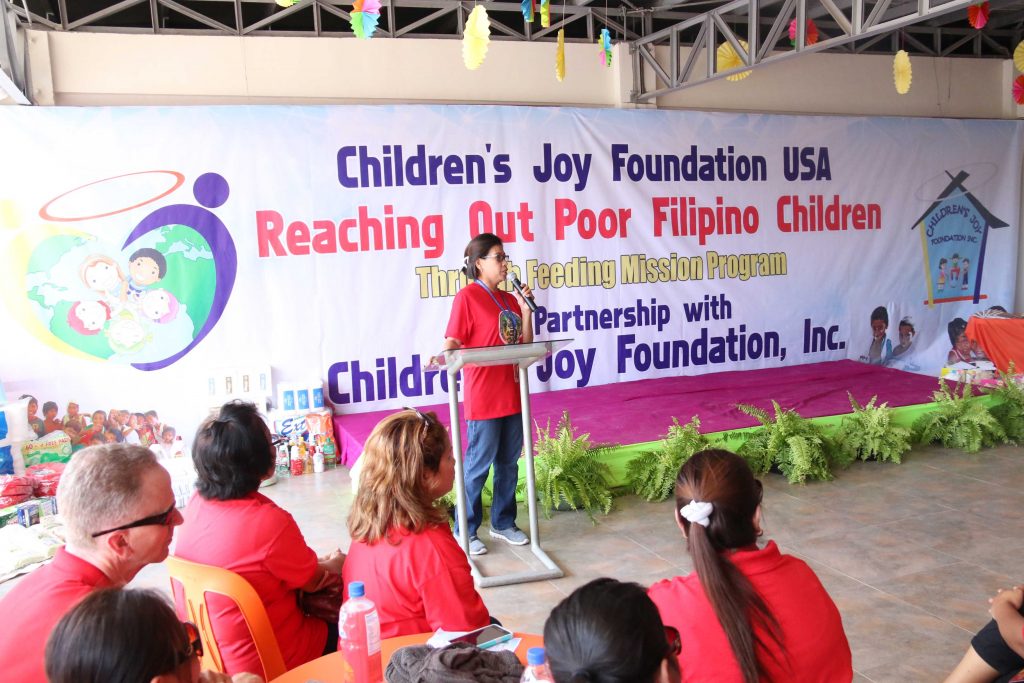 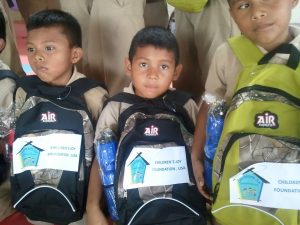 HE CAME from a poor family where he recalled his impoverished childhood growing up in Tamayong, Calinan, being the youngest of nine siblings, his parents Jose and Maria had migrated from Pampanga. As a young boy he was asked by his mother to go to the store owned by a Chinese to borrow for their daily needs. Being born into a poor family, he was ashamed of doing that particular errand. He would just stay outside the store for hours. One day, a Chinese storeowner saw the boy standing for hours outside the store and took pity. He gave him a kilo of rice and cans of sardines. The young Apollo remembered that kindness. Apollo C. Quiboloy grew up to become a popular evangelist, he founded his church the Kingdom of Jesus Christ and presently serve as the executive pastor. His ministry counts 6 million followers from all around the world. “I will never forget that. And for that act of kindness, I want to double or triple it.” says of that kind Chinese store owner.
Thus it became the seed of the National Children’s Day which is now on its 11th year. A decade ago, the pastor took many children to Hong Kong Disneyland, but he wanted more kids to benefit from it thus he bought the Disneyland experience to Davao City. The National Children’s Day is now a much-awaited event among many children in the city. It was held last April 25, on the Pastor Quiboloy’s birthday at the KJC compound just beside the Davao International Airport. Among the highlights include a Disneyland-inspired parade executed in a very grandiose manner. From Disney characters, fairy tale personalities, Superheroes, famous robots, cartoon and anime characters, movie heroes and villains took centerstage in the parade portrayed by the Kingdom members from across the world. The parade also featured a new character, Apollo the Serpent Slayer, based on a narrative coloring book. Apollo is a young kid who guided by the voice of God sets off an epic adventure with friend Munting, a little lamb and Leo, the warrior lion to find and slay the Luciferic serpent which would restore hope and goodness to mankind. Aside from the parade, children can enjoy free food and free rides in a carnival which was organized at the back of the KJC compound. Apart from the children hundreds of photographers and videographers also flocked to the event to participate in the photography and video contest which offers a whopping P100,000 for first prize winners and a staggering P150,000 for the Pastor’s Choice awards. I was the one of the judges in the first photography contest held 2 years ago and now I joined as one of the participants. This is also first time I attended the National Children’s Day. I saw my photographer friend Robinson who brought his two boys to the event. His kids were giddy and excited as they got to watch the Disney-esque floats and got to have free rides in the carnival.

“They really enjoyed it," he said describing his kids’ happiness.

The National Children’s Day was called the World Children’s Day since last year as other KJC chapters across the world are also doing the outreach. Asia, Central America and Europe have also conducted their children’s day activities making the NCD a global event. 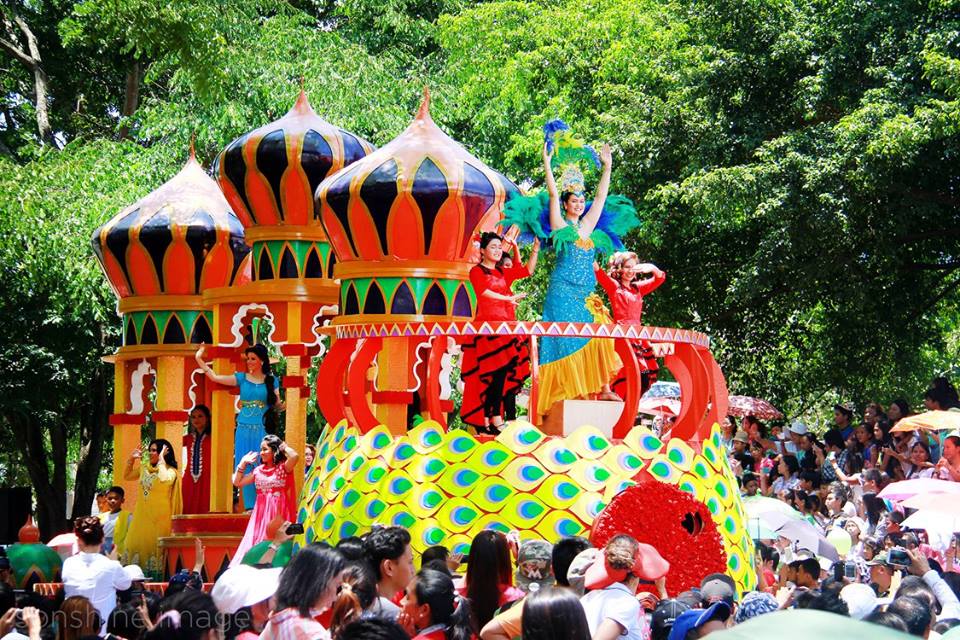 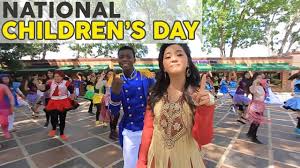 thank you so much..followed and upvoted already kindly check..

Congratulations @naomiam0792! You have completed some achievement on Steemit and have been rewarded with new badge(s) :

Hello @naomiam0792, upv0t3
This is a free service for new steemit users, to support them and motivate them to continue generating valuable content for the community.
<3 This is a heart, or an ice cream, you choose.