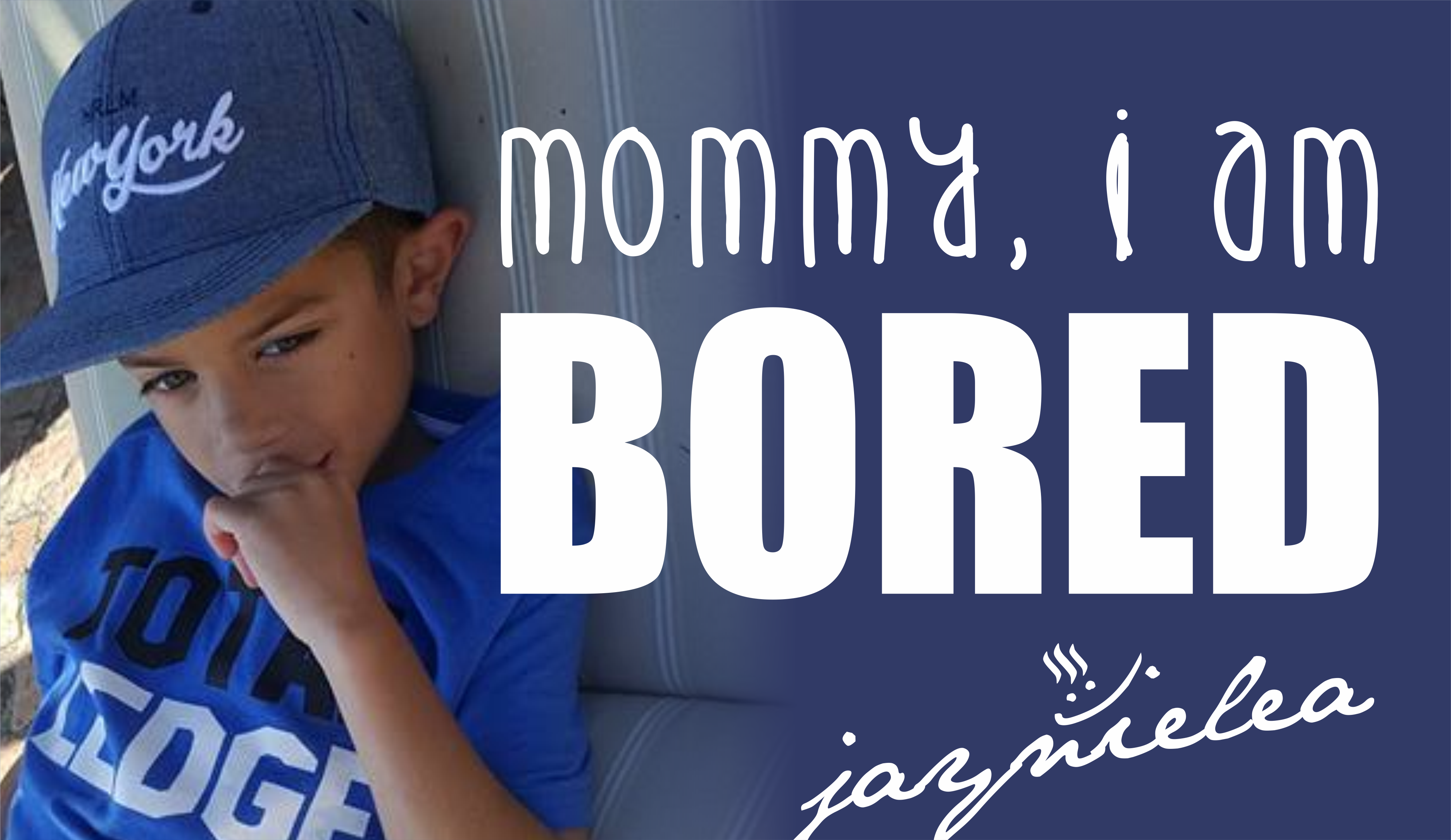 “Imagination does not become great until human beings, given the courage and the strength, use it to create.” ― Maria Montessori BOREDOM IS GOOD FOR KIDS 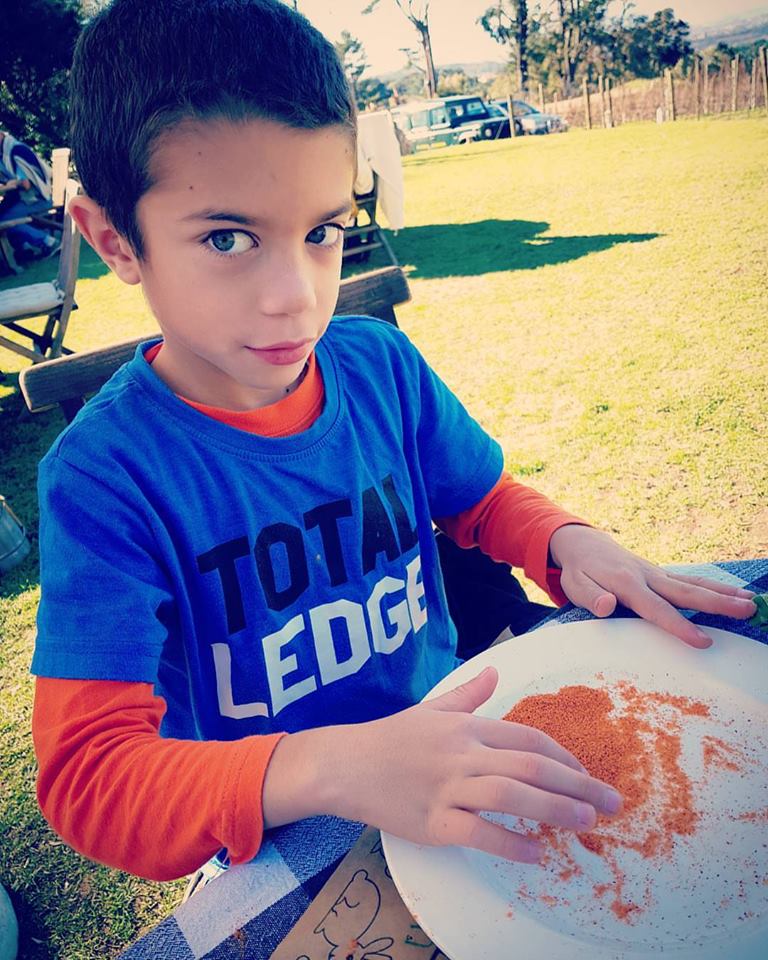 (Jude drawing pictures with the spices on a plate at a restaurant because he was BORED!)

Children DO NOT and SHOULD NOT be entertained 24 hours a day!

“Imagination will often carry us to worlds that never were, but without it we go nowhere.” ― Carl Sagan

When you leave a child and force them into the situation of entertaining themselves, then they suddenly begin to think outside of the box! They have no other option.

We live in a world where absolutely EVERYTHING is about instant gratification - and that unwinds right down to children and their entertainment.

Children are becoming LAZY! Too often, they don't want to have to think for themselves, they simply want to be entertained at the snap of their fingers. 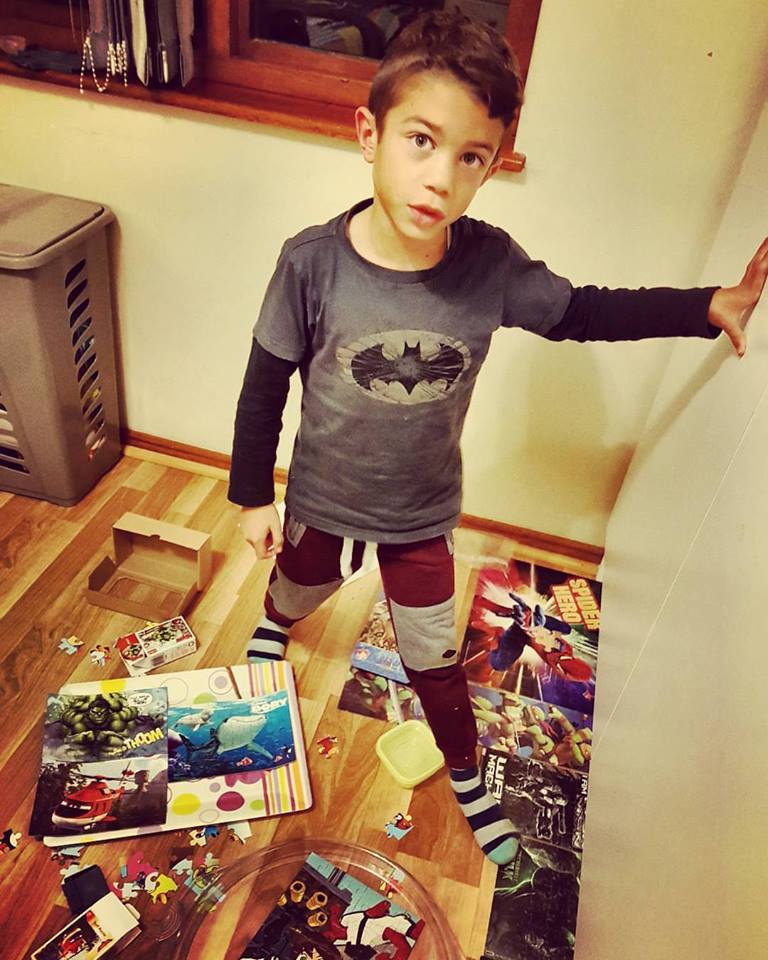 (Jude building EVERY puzzle he owns, because he was BORED!)

This does NOT benefit ANY of them - on ANY level!

Minds need to be self-stimulated!

When a mind is stimulated, it grows! This is not rocket science. It is simple logic!

It is not much different to us adults being forced outside of our comfort zones.... when we are - we achieve great things! (Jude's mosaic lego table... created because he was BORED!)

“Closed in a room, my imagination becomes the universe, and the rest of the world is missing out.” ― Criss Jami

As a mother, the moments when I catch my son "entertaining himself" with some sort of imaginary game, are the moments that I stop in awe of... because he is completely blissful. Absorbed and utterly entertained by his own mind! 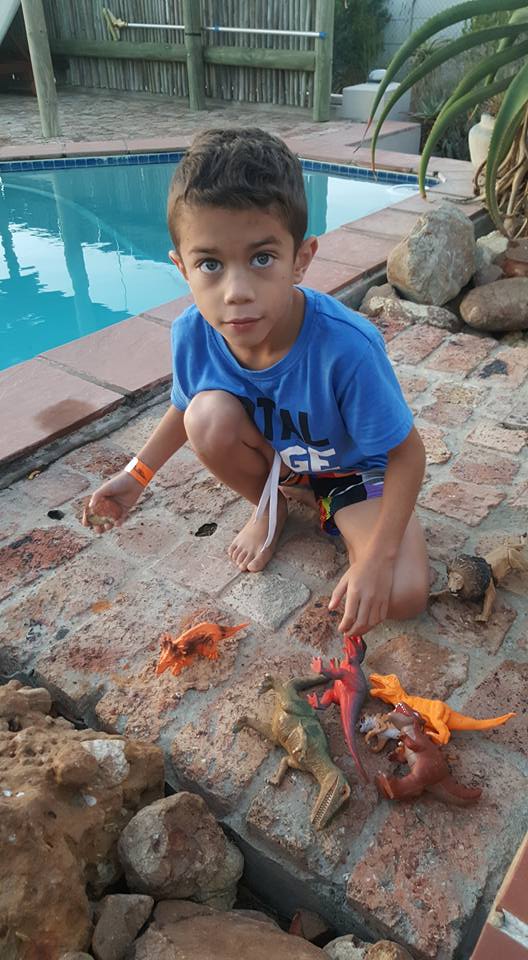 Submit
$16.19
89 votes
26
Authors get paid when people like you upvote their post.If you enjoyed what you read here, create your account today and start earning FREE STEEM!
Sort Order:
[-]
steemiteducation (71)  ·  2 years ago

You guys are AWESOME @steemiteducation :)

I scored yr post high, as I wholeheartedly agree that it's RIDICULOUS that #Kids shouldn't be put into situations that FORCE them to think !

They may need this down the road -- espec. in this crazy WORLD, it's ESSENTIAL that they develop rather than hv it all just handed to them.

I almost think in School kids shd have to write their own plays, cast them [they'd get to be creative & experience Leadership, too ]. And they could practice making up their own words & using them [there's online guidance for it ].

☻☻
Would EXPAND their vocabulary -- what d'ya think, would vocabulary #games be a good addition for elementary school/early education ?

Jan of No. Dakota

Wow you really offered some wonderful suggestions @janashby - that would most certainly be food for thought to educators... if they took the time to consider it.

Thank you for the amazing feedback and for the support on my post, it is greatly appreciated.

I agree boredom leads to creativity. I play guitar and write songs for that reason. That's how it started at least. Boredom. I'm worried about kids today, like my roomate's kid who just plays video games, and watches youtube videos all day. He's probably trying to escape his over bearing mom, she can't seem to leave him alone for five minutes, so any free time he gets is on his iPad
Great blog! upvoted.

That does sound sad indeed @magick323 and living like that cannot POSSIBLY benefit the child in any way. Technology really needs control wheh it comes to yougsters.

You're welcome. I really enjoy your work!

That is always wonderful to hear. Thanks again :)

I battled initially about technology, but I eventually let go to let them decide, and it has worked well for us. It took time, but I did learn to really and truly let go of trying to control it. Even though my 5 and 4 yos have total free access to media and technology, they almost always choose other forms of play. It's the power struggle, I think, that sucks them in. My 19 and 15 yos for sure have better things to do.

Sounds pretty much like my son - he loves his technology but he balances it very well of his own accord as he loves imaginative play as well as sports.

Couldn't agree more. Stimulation is too easy to come by these days. My favourite memories are of running around the local farms, making swings, climbing fences and ultimately finding the best way to entertain myself. As I teacher I know which chidren in the class are over stimulated, they don't have as much self control the lack many traits such as resilience and perseverance.

Keep up your great work! thanks for the great post also!

That is a VERY valid point @riseandshine - I had not even thought of that... with my sons classmates in mind, as well as him on occasion too - this is something I am definitely going to pay closer attention too. I suppose as a teacher you have seen it all no doubt lol :)

I totally agree with you @jaynie,
Boredom really spurs imagination...not just for kids but adults too. Thats how the mind operates. When its placed in a situation where it hass no other choice but succeed, it immediately finds solution. But when it feels like it has alternatives, it remains lazy and uses the available.

BTW: you have an awesome son eh! Nice!!

too true! aaaah thanks - yeah he is one in a million :)

Congratulations @jaynie! You have completed some achievement on Steemit and have been rewarded with new badge(s) :

This is indeed true and also applicable in the lives of adults too. Most times the creative moments in life are spunk from the depths of boredom. Because the more busy we are, the less sensitive we become to things.

That is so very true! It is fuel for creative thought! Thank you for the lovely comment @gunneresq :)

I used to be involved with a Sudbury school where boredom is also highly valued. My older children finally stopped telling me they were bored because my response was always, "oh good! Now you get to decide what you really want!" They hated that, but I absolutely meant it authentically. It's a golden opportunity. They now know how and when to move to what's next. And they know how to create their own joy.

I totally agree ~ as an educator, I wish I could see more of my students getting bored enough to be more creative. Many of them give up before they even get stared and then I help them by giving suggestions to hopefully get them thinking enough to get them started being creative! Well done. Love your article!

Thank you @lifetimelearner - yes it is a challenge to get kids to persevere these days, sadly! But I suppose try we must :)

That is fabulous! One day he will realize how lucky he is, to have a Mom who forced him to think outside-the-box!

Thank you @thekittygirl - I sure do hope so :)

Time for more coffee! Have a great weekend.