For most applications, this should have been a very easy change, and we expect that most applications and developers should be switched over to the new URL by now. The libraries we maintain have been updated to default api.steemit.com instead of steemd.steemit.com, which will cover a lot of apps that don't set an endpoint and just use the default. 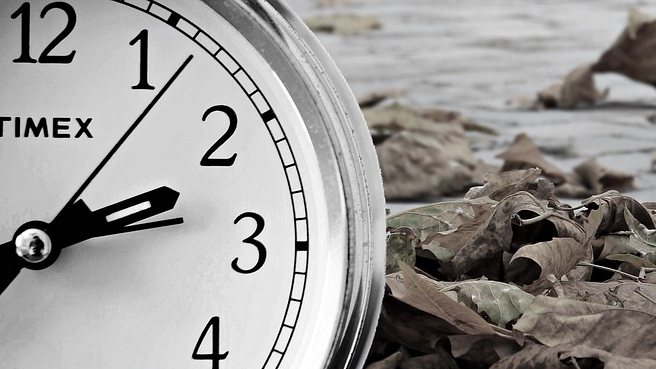 What needs to change

In most cases it will be extremely easy to make this change. The four most popular steem libraries (steem-js, steem-python, radiator, and dsteem) that the majority of steem apps are built with already support http/jsonrpc. Other libraries may as well. All you'll need to do is update the endpoint/url to https://api.steemit.com from the older wss://steemd.steemit.com. If you have a custom written app that doesn't use one of the popular libraries you will need to change your transport method to http/jsonrpc from websockets.

If you would like to learn more about the change, you can read about it here.

Thank you to all the third party developers for helping to make this transition a success!

thanks, fam! keep up the awesome work!

TELL US! WHAT'S GOING WITH WITH HIVEMIND!

I have noticed that steemit is noticeably slow from yesterday and also time shown against any new post also incorrect. what is the reason do you know?

Wow, u r level 72. Higher than the steemitdev at 60 and steemblog at 70. One of the highest I've seen

72 is really high, but there are people with even higher ;) You can see the full ranking at Steemwhales. @steemsports is the one with the highest rep right now.

Do you have access logs on how often the steemd endpoint is still being hit? Do you expect this to be a significant disruption at this point based on those logs?

Thanks for the update.

Nice change. Steem is Steaming up

Steem is on the Rise...
@pocketechange

I noticed that when I switch to the http/jsonrpc transport, my client is now sending several kb packets back and forth about every second. In 1 min of idle time, it's used about 300kb of data, where as websockets does not. This is not acceptable for mobile use - unless I am doing something I am unaware of.

There is no reason the developers not changing the new public jussi endpoint introduced a few month ago as the change is made for the sake of system improvement. Everyone should follow the change as early as possible.

Nice work.. We are on point

How can steemit user utilize it?

You can find Russian version of this post HERE

Lovely, Nice work
Thanks fams.
Keep it up

Is the app version coming?

Okey thank you for informing us

Thanks guys, you're truly amazing, True steemstars... Proud to be a steemian, because my people is up to something!

The libraries we maintain have been updated to default api.steemit.com instead of steemd.steemit.com, which will cover a lot of apps that don't set an endpoint and just use the default.

I just downloaded the latest version of the steem-python library and steempy, following the instructions from developers.steem.io (more or less... the instructions still leave plenty of room for improvement w.r.t. prerequisites...). Once running, when I typed "steempy" and saw the usage message, I was surprised to see that it still lists steemd.steemit.com as the default:

This is on a brand new VM, so it's not some remnant from a previous install bleeding through. Just FYI in case it slipped through the cracks. Putting it here since I am not a github user.

thx for reminding... we still have to start so i guess we start with the new one...

This is the kind of thing facebook does to break everything and destroy any projects that are not in active development and I loathe them for doing it as if they expect developers to constantly check in to update to their latest tweaks and as soon as the dev retires from working on their integration it's broken. Seems to me people should have learned from their example that it drives people away and causes more damage than it's worth. Degradation does exactly what it sounds like it does.

Hey how does this work truly

Thanks for great updates. This update will help a lot.