Berniesanders/nextgencrypto/engagement/etc. aka Justin Bay Salmeron - All info is PUBLIC

It's obvious that @rickjamesbiche and @cryptoconomy are fake accounts set up by @berniesanders to try to undermine his dox. That being said, the information in this post can be used for any purpose you can think of. It's all publicly available on the internet, so no laws are being broken. Be creative. Let Justin think what you think of his actions. Have fun! 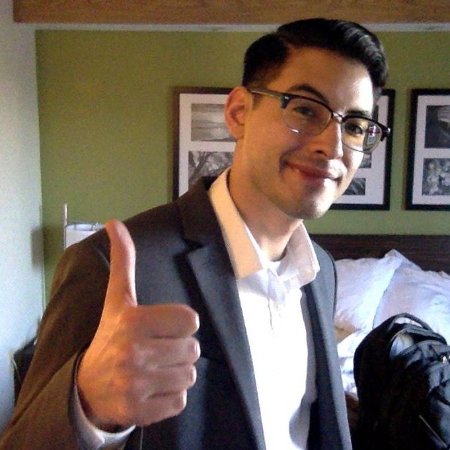 LinkedIn: https://www.linkedin.com/in/justin-salmeron-510bb133
(a self-described crypto consultant/trader, with connections that seem typical for the kind of whale he is)
(note that his current "employer", ILM_CryptoEX, can't be found ANYWHERE online, proving he doesn't have a job)
(the only "Education" he lists is "The School of Hard Knocks", which corresponds to his history of criminal behavior)
(also, for some reason he omitted his online "studies" at Miller-Motte College where he apparently got an "Associate of Science" in Business Administration, whatever that is)
(his only "Organization", which appears listed until "present", no longer exists: meetup group Cape Fear Bitcoin) Note: don't do illegal stuff with this information. Be creative. It's all available publicly if you know your Google. As an example, it would be a fun challenge to track down his parole officer. Or parents. Imagine the possibilities!

This post might be of interest to @noganoo , @naturalista , @berniesanders , @nextgencrypto , @matrixdweller , @officialfuzzy , @dan , @ned and the many, many victims of Justin's pathetic behaviour on Steemit. What a sad little cuck he is.

Votes retracted due to violation of community guidelines. MSP/PALnet does not condone doxxing of personal information of any kind.

If it is already public information on the internet, then it is not really doxxing, is it now?

you/we/me may not like him, but I am not sure whether publishing someone personal data in the blockchain is a moral behavior.

He did exactly the same with me. Where were you then?

I just checked, you didn't sent me a link to post, where he did a similar thing - so I just didn't know it was published.

I am here only because you give me a link. And if he did something similar, this is also not a moral behavior.

It's a while ago. Nevermind, my only goal here was to trigger the cuck. 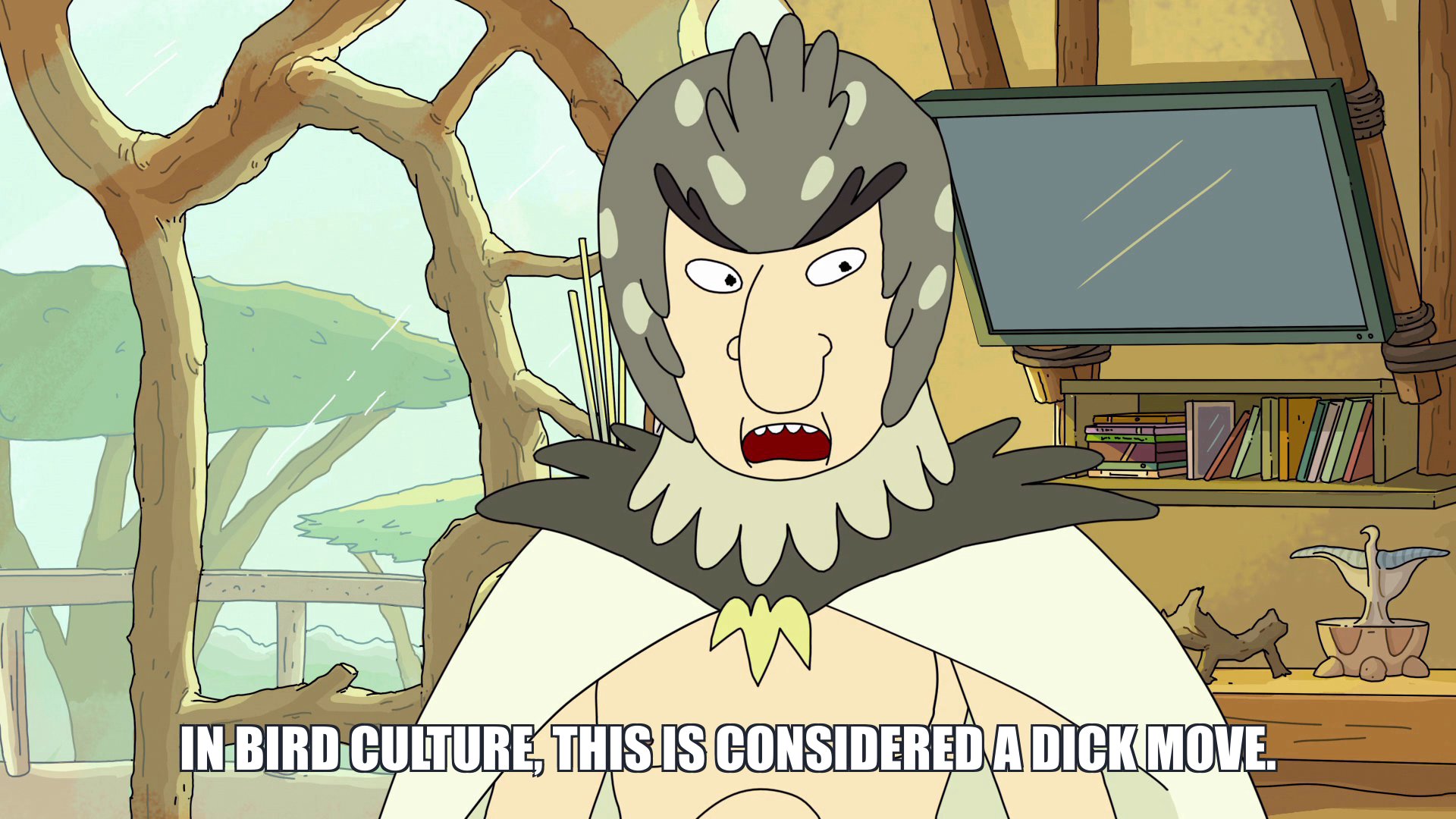 I figured this punk was a looser long before I found this post. My gut instinct wins again!

First this has been done before, it has never been confirmed that it is true.
Even if it is true, who cares? The dude in this picture likes to smoke some pot and might have a hand gun.

You are awesome sir . Thank you
Thanks a lot for share this

I hate berniesanders. That is a fact. BUT what you've done @xochicotta is very pathetic.

I get that you may have disagreements (Go through my profile and you'll see that I do too) with Bernie but that does not mean you post his information publicly like this. This is a public forum where thousands of people will now have access to his records. Do you not understand what you've done?

This is the crypto space with people who may cause actual physical harm to him. THAT WILL BE ON YOU

IF ANYTHING HAPPENS TO THIS GUY IN REAL LIFE, YOU WILL BE THE ONE TO BLAME. IT'LL BE ON YOUR CONSCIENCE

Yes. Bernie is a tool, a douche and a hypocrite but that still does not warrant this. Use steemit to argue with him. Use steemit to expose his BS but DO NOT be the reason for physical harm to someone.

If you have any decency in you, you will delete this post and edit it out. Replace the info with the info for actual Bernie Sanders and turn this into a funny post but please remove this.

If for nothing else then just think. What if you're wrong? What if that guy who's info you've posted is just a coincidence? An innocent man might get hurt because of this.

Embarrass Bernie as much as you want but stay within the confines of this forum. Do not get personal with people. That is not cool and not the way to get things done over here.

I completely agree! Keep it on the blockchain, and nobody gets hurt.

He DDoSed my site, which is off the blockchain. He started this action into physical space, and now the authorities are looking for a criminal who took sites down and continues to do so. This information is very useful, thank you!

fuck beanie if he ratted people out for him to be out of jail,
i really wish some serious harm comes to a morally bankrupt cocksucker that the jerkoff is
and i didnt even know he sucks cock and its actually true stupid jerkoff
and unlike beanie iuse my real name and had to find out his real name for the paranoid coward he is and threatening old ladies and me with bullets lol
so block police you have no clue who your dealing with if your trying to protect a scumbag that rolls over on people for his security
good luck hating jerkoff and sticking upo for him at the same time lol

Hey yo wazzup! I don't intend to take side here. I was just wondering how did you come up with all this information given the person in question is hiding behind a pseudonym, just like most of us do.

Did you manage to get into his computers and get some photos from there or something? Thanx

You have been flagged, likely because you are attempting to take advantage of the reward pool. Please see my daily post for more detailed reasoning. Thank you.

Like i belived. a freckeled little kid living in mamas basement

@berniesanders is a pathetic cuck