I never realised just how much I use my computer...a lot, a flippin heck of lot, so as you can imagine I am slightly bereft at the moment, it’s broke, and I took this as good opportunity to upgrade most of it and keep the non broken bits.

It started during the week, I kept getting a blue screen of death, but thought ach it’s cool I can sort this out no bother, so messed about with the bios like a cavalier monkey swinging on some digital branches, for i will never break this thing, we have a bond! 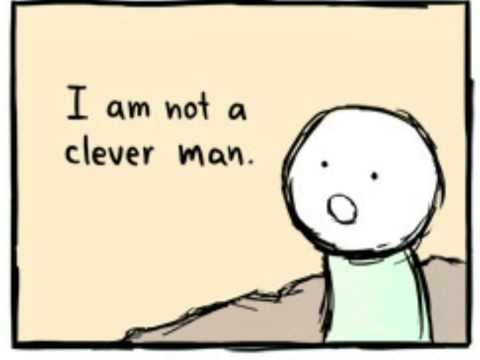 So either I broke it or it gave up the ghost, but you know that feeling where you think I’ve got this, I can fix it, well it turns out the above is true, it was a bit of a crushing moment when i realised that the last bsod was the last time it would do anything, powered up, but never got to the BIOS.

So after 10 minutes of turning it off and on again I had to face the truth of it... Computer fecked and me looking at some serious no computer time.

I don’t tend to use my phone as much for surfing and doing things as other folk do, I like a keyboard, I like gaming and I like VR, well till next Saturday I won’t be doing any of that on my trusty digital steed!

I’ll keep you good steemians posted when it comes back into my life again, but for now the countdown is on... 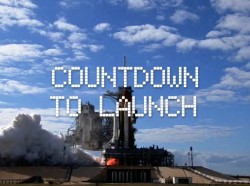