A Decentralized Exchange is an exchange market which predominantly does NOT rely on any third party service to hold their funds.

In a decentralized market, technology provides investors with access to various bids/ask prices and makes it possible for them to deal directly with other investors/dealers rather than with a given exchange Similar with Centralized Exchanges, Trades are executed via a Peer to Peer fashion between users through an automated process.

How this works is by having proxy tokens (Crypto assets which represent a certain cryptocurrency or “fiat”) or proxy assets displayed for users. Or through a decentralized multi-signature escrow system

What this means is that the exchange has no single point of failure, such as an institution, person, or server that is in control and running it. Hence “decentralized”. It’s a trustless service and has 3 major benefits;

The trustless nature of decentralized exchanges make them a much more attractive haven for one to trade their cryptocurrencies. It reduces identity theft, since cryptography deems the KYC (Know Your Client) method redundant. You keep your own information, identity, and keys secure and cryptography will keep you safe.

It also frees the people, regardless of their income levels, to transfer wealth globally at little to no cost. Furthermore with endless room for innovation. Smart contracts and the idea of programmable money with its decentralized nature will have massive room for growth compared to the traditional model of financial services and centralization.

Centralized exchanges were designed to be easy to use, easy to access and they provide advanced trading functionalities like margin trading and others. However, they also represent a security risk for your funds since essentially the have full access to your account. While some exchanges are better guarded than others, hacks are not an uncommon event in the cryptocurrency scene, and like the Mt.Gox hack have led to thousands of users losing their savings

Decentralized exchanges are becoming more popular every day. Cryptocurrency platforms such as the Waves Platform, Bitshares, CounterParty and others feature their own Decentralized Exchanged or DEX. But in this post we are going to highlight Bitshares as it's built on top of the graphene blockchain. Just like Steem!, both of them are actually known as the Graphene Twins (BTS, STEEM).

BitShares is built to be fast, efficient and scalable to handle the tens of thousands of transactions per second that go with being a Decentralized Exchange. Working on a number of financial solutions built on a Blockchain, including decentralized asset exchanges, banking, project funding, and others. It has its own cryptocurrency token, BTS; which is used to power its network and comes with all the features you would expect in a trading platform. It can handle the trading volume of the NASDAQ, while settling orders the second you submit them. 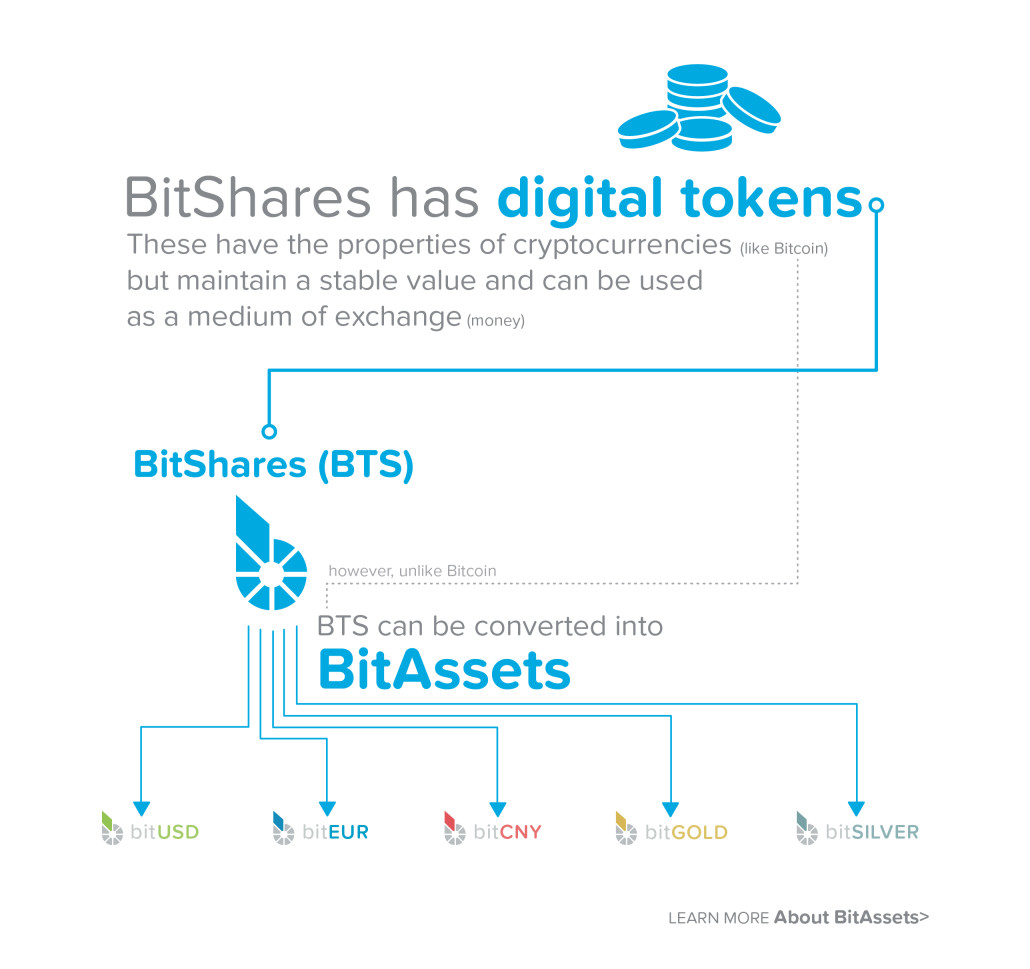 BitShares offers a bank account where funds can be transferred in seconds anywhere in the world with more privacy and security than a Swiss bank account and the account can never be frozen, funds cannot be seized, and the bank can never face collapse. Unlike existing banks, account balance can be denominated in gold, silver, oil, or other commodities in addition to national currencies.

@steemitguide highly recommends this because Crypto Exchanges are constantly at risk of being hacked, you’re placing faith in a third-party security system to protect your funds while these corporations can be trusted there is still a lot of risk especially if you’re a trader & investor that prefers to keep funds in their account For now, the main reason I believe demand for Steem trading is low; is that most of Steem volume is traded at Poloniex and Bittrex. Despite that, trading volume for the Steem/BTC pair remain low, saying that "no one uses Bitshares exchange" is not fair. People definitely are using it, including myself and I would recommend getting some Bitshares if you’re already interested in Steemit, since the fundamental technology that powers both Blockchains is just straight up ‘’Innovative’’

Just by evaluating the most popular Smart Assets available on Bitshares such as bitBTC, bitUSD, bitCNY. Particularly, the peg for BTC, USD and CNY, liquidity doesn’t seem so bad after all and it’s definitely is growing over time, which means that the technology that powers the Bitshares Decentralized Exchange is definitely working and gaining traction. Trade volume for Steem now is shameful, that's true but there are multiple reasons for this

Ultimately, Steem is a undervalued Cryptocurrency, so long as its Values and Fundamentals are set, every form of digital asset has to start somewhere Excellent post, you nailed it. Unless you need to get fiat in or out everyone should be using the Bitshares DEX to trade. Mt. Gox cannot happen to the DEX and there is zero worry about privacy etc. I use the DEX every day and love it. Wait until you get into HERO, which is like a 5% savings account for your crypto wealth...

we have https://steem-engine.com noiw :D

HOW TO GET IN THE PLAYER-POOL?

(Pay once - play forever - win multiple times !)
All you have to do is sending once 10 SBD to @steemwin for a lifetime daily chance to win!

We need more trading Volume for Steem on Bitshares, why is everyone on exchanges Poloniex!!! Customer service is Horrible

u need to shwo ur same level of commitment these days too!

DONT let the decliingprice of steemit scare you!

come back and just KEEP posting evryday i PROMISE u wil start making a lot of money again! dont worry! ur stuff is QUALITY!!!

Very valid point about decentralized exchanges. I have some BTS on bitshares and am slowly migrating over to it with other coins.

It's a pain always hearing about hacks on exchanges, this is some innovative stuff!

We will be welcome another decentralized exchange build on Graphene. It's called CYBEX from the BitShares China Community and it's launching soon. http://cybex.io This will probabbly add value to Bitshares.

Whats up @steemitguide I just followed you. Hope you will stay with me & follow me..

Bitshares and Steem is the Future!

Hello @steemitguide! Thank you for this informative primer to decentralized exchanges and bitshares. I want to let you know that I referenced your post in Cryptocurrencies Are Meant To Be Free - Just Like Seeds, Mother Nature's Tokens of Exchange

Interesting topic. I think DEX'es are going to grow slowly but steadily over the next couple of years. Personally, I find Crypto-Bridge pretty nice. I think it is based on BitShares, if I'm not mistaken.

thanks for what you are doing, upvoted and followed