Creative writing by the people for the people. I start a story and the steemit community continues it in the comments. Reply to the last persons comment with your addition to keep the thread nested so upvotes dont disrupt the flow! 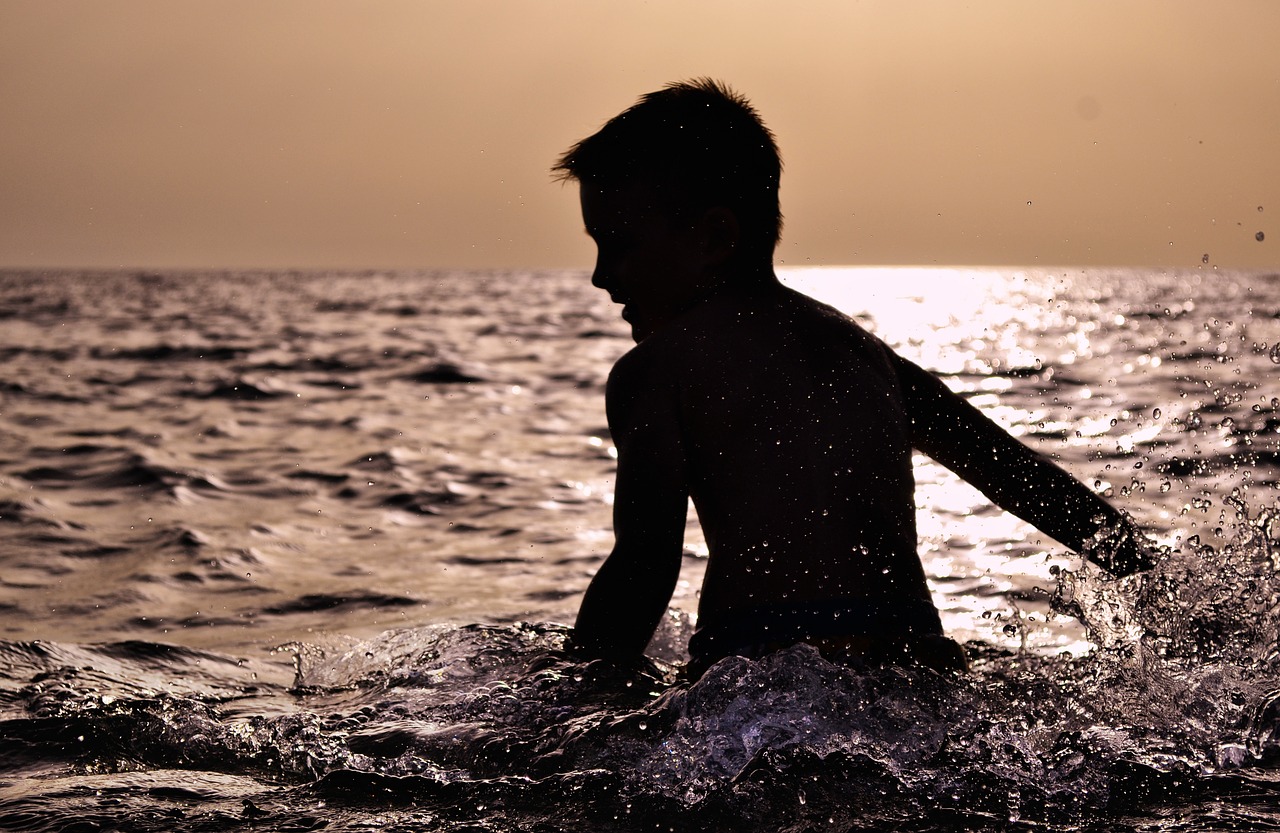 Giggles and snickers, the splashing of water, Nick (7) and his sister Robin (4) are playing down at the local beach. Their parents told them not to play in the water but to play on the edge would be fine. Of course, being children they go further and further into the water. Living beach side, they are very capable swimmers for their age. Nick decides to play a prank on sister and so he dives deep into the water. Her feet kick rapidly from beneath as she keeps herself afloat. Above the water she is calm until its been a few minutes and still no sign of Nick.

Nick dove too far, its comedic the expression on his face as he is running of air, the surface is inches away, and we he break he lets out loud, scary gasp, trying to scare robin...but she's gone.

Try and nest your comments by replying to the last person who entered. 'How did Robin disappear?', thought Nick, struggling to stay afloat. "Robin, Robin, " he yelped! He was gasping for air but could only taste the sea.

Unbeknownst to her older brother, Robin had been swept away by the nose of a dolphin...(reply below)

Not following on with the story but love the photo. Love the detail in the water splashes :)