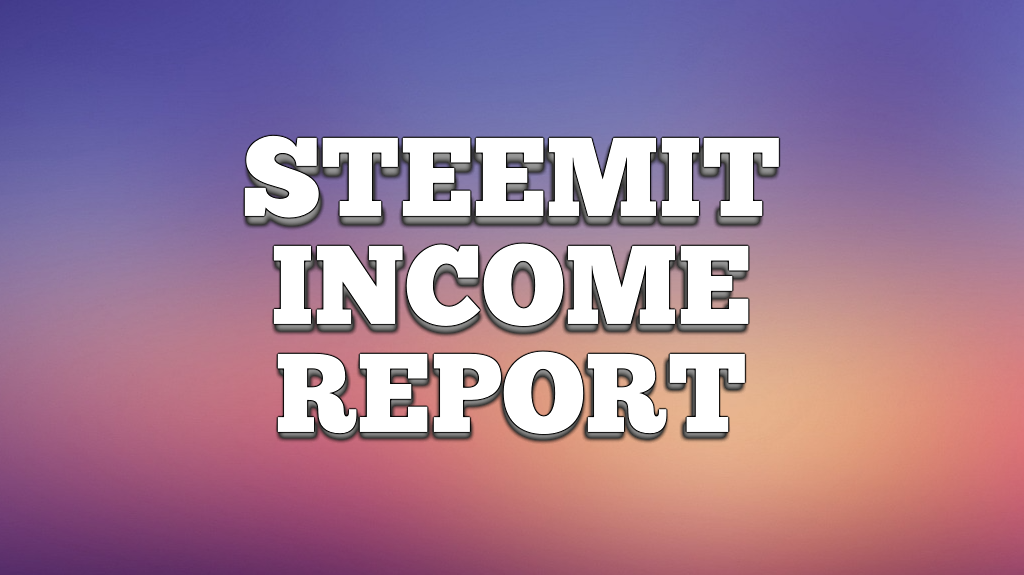 Here's my bot income report for @puppybot and @postresteem, as well as my https://cryptobotauthority.com/ website.

@puppybot began operating on February 25th. Since it started, it has passively earned a grand total of 45.083 STEEM. Using current STEEM to USD conversion rates, it means I've earned $93.77 USD from Puppy Bot.

@postresteem, began running on March 2nd. Since then it has passively earned 19.477 STEEM. Using current STEEM to USD conversion rates, it means I've earned $40.51 USD from @postresteem so far.

As of this post, my bots have earned 64.56 STEEM passively. Using current STEEM to USD conversion rates, I've earned a grand total of $134.28 USD.

No big news to report so far!

Wow that a lot! Thank for sharing!!!

You got some unconditional puppy love and a 16.37% upvote from @puppybot courtesy of @phil917! Thanks for following! followed you back :D