Leader of the Ukraine War "Rebel" (DPR), A. Zakharchenko, gave his end of year message.

patricklancaster (58)in #steemit • 4 years ago 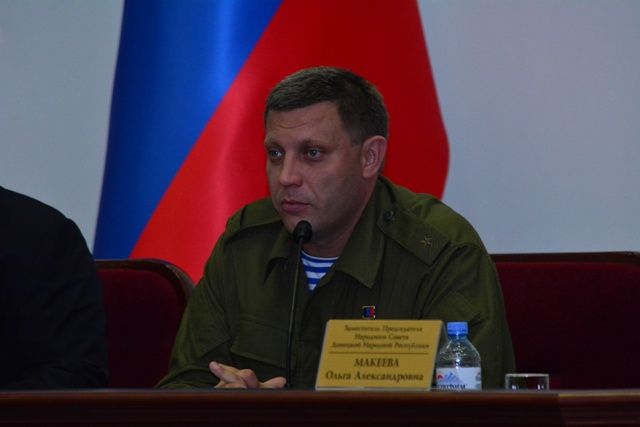 Leader of the Ukraine War "Rebel" Donetsk People's Republic (DPR), Alexander Zakharchenko, gave his end of year message to the People's Council & Parliament of the Republic.

When addressing the People's Council, Alexander Zakharchenko noted not just constructive parts of work by the Parliament, but also had negative things to say of the lawmaking process in 2017.

"This year, the People's Council in the two readings made 55 fundamental laws, in correlation, in 2015, 80 laws were made.

My assessment: there are two explanations behind this, a positive and a negative. How about we begin with the positive one. On the off chance that in 2015 we passed laws that were crucial for our state, and without them it couldn't grow, at that point, subsequently, there were more laws received.

Since 2015, we have all been examining and, I should state, have turned out to be more knowledgeable. Subsequently, in 2017, the People's Council in general, and you, as appointees specifically, moved toward the reception of laws all the more mindfully, attentively managed each issue that would emerge in the selection of these laws.

The negative choice is that we lost that fire, the wire that we had in 2014-2015. I feel that, above all else, each of you needs to battle it.

In any case, being impeccably mindful of the circumstance that has created in the state itself, and, specifically, in the People's Council, I believe that despite everything we have enthusiasm for this. Also, this is most articulated in your demonstrable skill.

I would prefer not to state that the year 2017 finished gravely. Various laws were embraced that are essentially imperative for our state.

Because of your work and crafted by the administration, we are as of now pulling back from the survival spending plan, and 2018 will be met with the improvement spending plan. Later on, I trust that in 2018 we will move from the quarterly spending intending to either semi-yearly, or yearly spending arranging with a specific end goal to all the more viably deal with our assets and the implies that we have.

With respect to the following year, 2018 is a turning one.

We broke the adversary. In this manner, it is the ideal opportunity for both the administration and the People's Council to consider a more worldwide issue – the improvement of the economy and government disability of our nationals.

The war closes sometime. Our war will end with our triumph – I am profoundly persuaded of this. I feel that you are certain of that, as well. Also, it is important to make the 2018 the time of advancement of the nation, improvement of the economy. Since the state ought to give individuals all obligatory social installments, build up the economy, and this is your primary assignment. I am certain that the delegate corps will adapt to this errand. The experience that you have amassed amid this time will enable you to take care of issues rapidly, productively and subjectively.

Dear agents! In the interest of myself and the entire government, I need to salute you on the coming New Year and Christmas. We wish you to commend the New Year in a family hover, at home happily, close to the hearth. What's more, I additionally wish you joy, well being, achievement, peace and Victory to every one of us!"

Please help me spread my message through the Steemit community and follow me so
you can get daily reports from the Ukraine war so you can have an idea of what the people want & what's really happening here and what has happened. All of my material is my original material. I
will be putting up some of my older materials on occasion as I start my experience in the Steemit community but there will also be at least 30 reports a month coming of original content that I'm filming on the day, breaking news of what's happening in the Ukraine war.
Remember that I am a independent journalist funded by you my viewers and readers. Please support my independent journalism by Upvoting, Resteeming and Donating Steem $ SBD 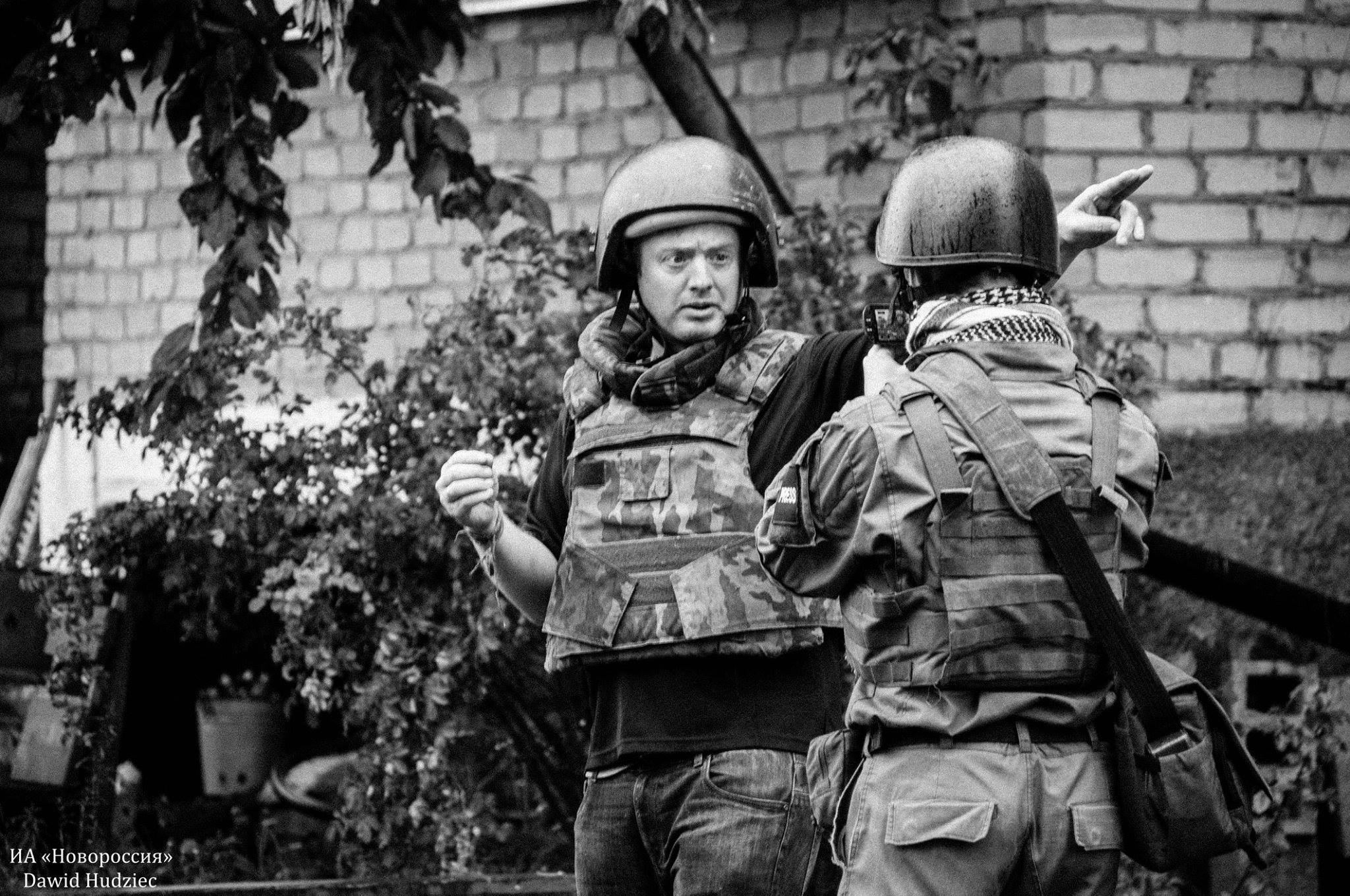