3 things i love about steemit

pascallawrence (38)in #steemit • 4 years ago 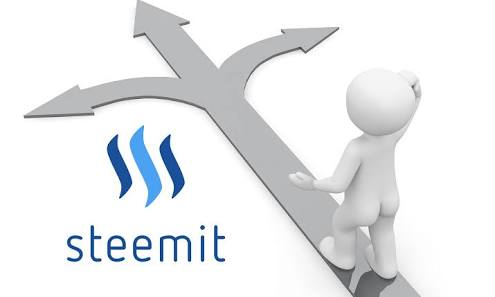 Within few days spent on steemit, these are the three thing I have come to love about this great  platform

Steemit is an ethical social community that encourages originality. Plagiarism is a theft and it's strictly prohibited on the platform. So before using Ctrl+c and ctrl+v on getting someone's content without giving credit to them. Be ready for cheetah bot that will not only fish you out but will also downvote your pirated post if persisted. And you thereby loosing your credibility in the system

Creativity matters on steemit. Being able to come out with your own unique idea and creating something unique out of it, it's appreciated on steemit. So this is the Best platform for people to express their creative self and earn by doing that. Creativity is what separate the winners from the users. @jerrybranfield is one of the steemian who is a proof that creativity pays on steemit.

Just like in business world, Hardwork also pays on steemit. Those who seek the easy route by copying other people's ideas are not greatly rewarded on steemit. so the more time you put in,and the more consistent you are on steemit the more you are rewarded.

Steemit is a unique platform, a social site that gives oppourtunty to make cash and most importantly encourages you to exercise your brain.

Yea you are on point originality is the way to go.resteem,upvoted

Steemit all the way bro