JPMorgan, a New York-based institution with a history that is far from pro-crypto, claimed in a wide-ranging note to clients that cryptocurrencies only make sense as a hedge in one’s investment portfolio — and are neither viable stores of value nor effective currencies. Wrote the company:

Indeed, cryptocurrencies like Bitcoin and Litecoin have struggled to gain mainstream adoption. However, the note fails to mention potential innovations — such as Bitcoin’s Lightning Network or the upcoming Visa-based Litecoin transaction service LitePay — which could make cryptocurrencies act more like traditional currencies and, thus, help foster widespread adoption. 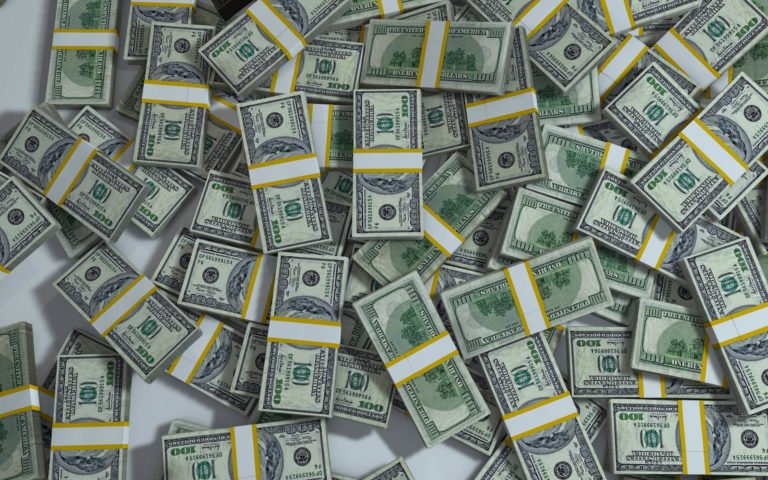 JPMorgan further claims that, even if the value of cryptocurrencies wasn’t volatile, they’d have a hard time challenging traditional currencies, writing:

Again, JPMorgan glosses over the cross-border benefits of cryptocurrencies. For example, a shop in Chicago is almost certainly not going to accept Hungarian forint as a form of payment — but Bitcoin’s entirely independent status makes it potentially attractive to vendors the world over.

The company tries to justify its stance by explaining the monopoly traditional currencies have on their local market, writing: Once more, the value of cryptocurrency as a monopoly-transcending form of currency available to everyone in the world appears lost on the company — whose CEO, Jamie Dimon, once called Bitcoin a fraud.