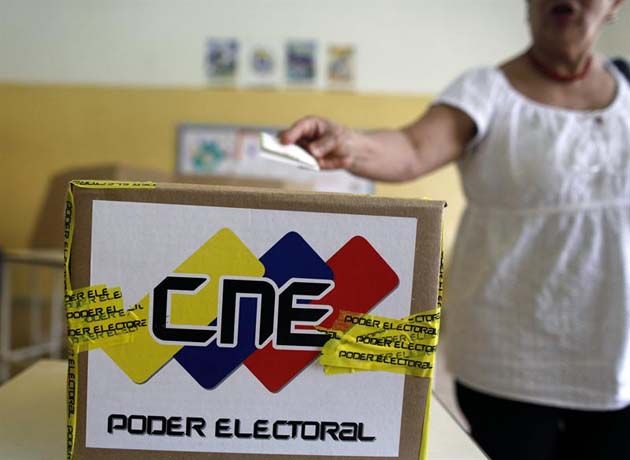 Today in Venezuela the most important elections are held, perhaps for the next 6 years, the presidential elections. Despite the fact that the discontent towards the government is notorious, a large number of people refuse to vote because they are carried out in quite compromising social and political conditions, since for many opponents these elections are illegitimate, convened by a constituent national assembly that nobody asked and to elect a president that nobody wants, in addition to cutting the estimated time, since we all expected them to be held between October and December, this would take the opposition parties by surprise and many preferred not to launch their candidates to the presidency and thus not participate. For many this became a game and Maduro is the one who sets the rules. At first, a large number of opponents posited Lorenzo Mendoza as a candidate in advance, but he reiterated on several occasions that his intentions were not to be president of the country or at least not now.
The first candidate to be launched if he formalized his candidacy was the evangelical pastor Javier Bertucci, who emerged after being the leader of the NGO "El Evangelio Cambia", recognized at the national level for fighting for the social problems of the country and taking the word of God in all corners of the nation and without looking at race, color or economic position. 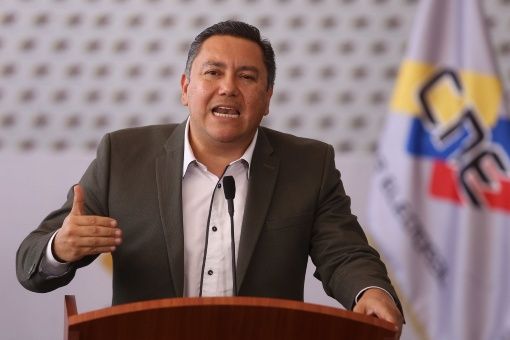 On the other hand was Henri Falcón, former governor of the state of Lara for more than 8 years and having created his political party which is called Avanzada Progresista, with which he governed my state for 2 periods. Avanzada Progresista is a center-right political party, which has been criticized a lot since many of its supporters have previously come from the ranks of the ruling party, including its president (Henri Falcón). Falcón is criticized by leaders of the right, as well as the left, here in the country, to have centralist ideas in something dangerous for a politician since being "in the middle", for the eyes of others does not define you as a politician with solid ideas or extremists, this is where the biblical text comes in: "therefore you are neither cold nor hot, if not lukewarm, I will vomit you from my mouth". While some judge them as "traitor", others do not take it into account as "false".

This situation of two opposition candidates, adding to those who abstain to vote and those who left the country and who will not be able to vote (which is estimated to be more than 3 million since 2015), favors the candidate of the ruling party, Nicolás Maduro, who throughout his campaign has promised things that as president could never, this has also disappointed many PSUV militants (party in office). 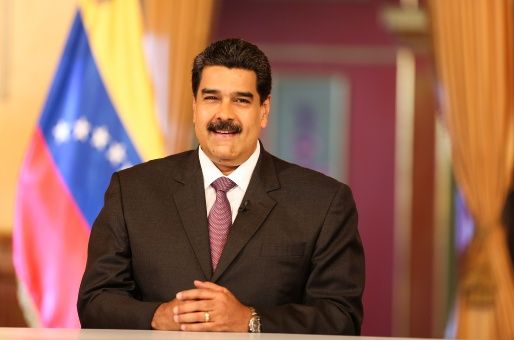 It is a dilemma what is expected for these elections, for my part it will be the first time I vote and my hopes are not to lose it. I like many other young people, we bet on change, on the social and economic recovery of the country, without any aspirations to be rich or powerful, we just want to be the same ones that we were before, a quiet country, a safe country, a stable country, a prosperous country.

Write your opinion about the topic did you go to vote today?
Do not forget to give me your vote and follow me if you like my post

Submit
$0.13
3 votes
0
Authors get paid when people like you upvote their post.If you enjoyed what you read here, create your account today and start earning FREE STEEM!