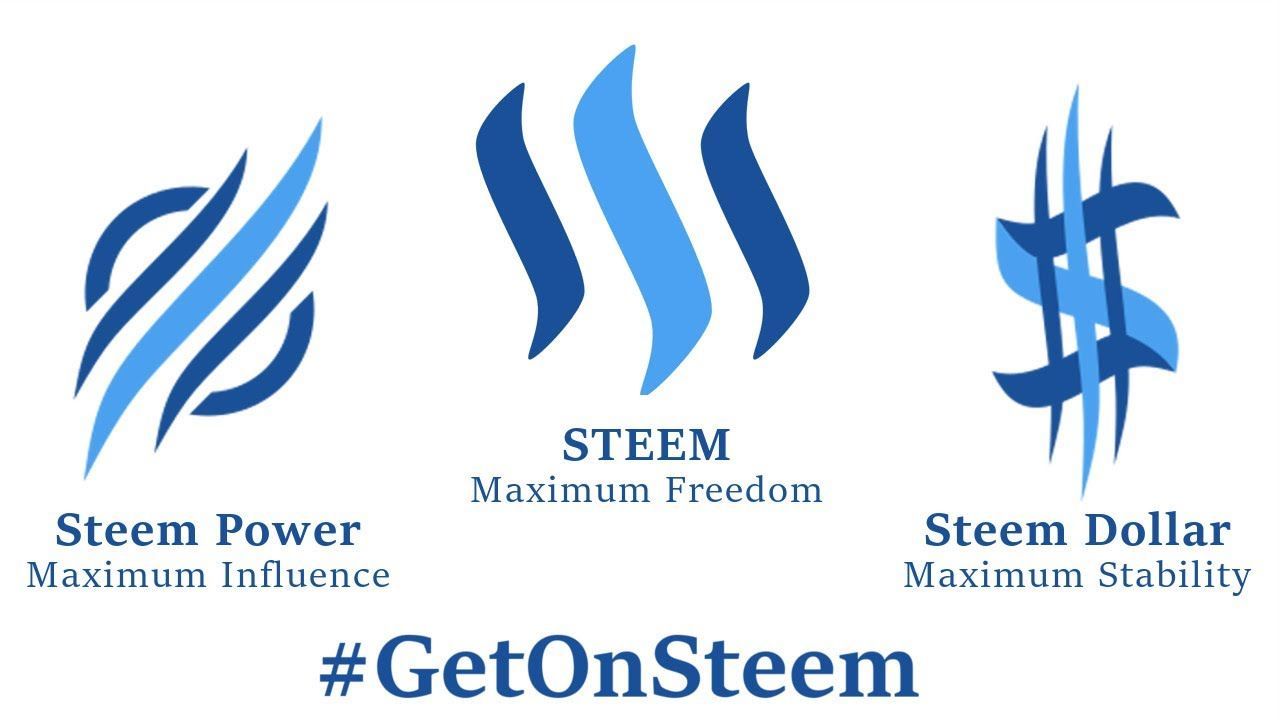 A lot of fuss has been going around SteemIt in the past few months. Steemit is kind of a social news platform that pays users with digital currency called Steem for posting and upvoting good content. Think of Reddit, but with a nice add-on of getting paid for your participation.

The problem as I see it with Steemit, is that the concept is just too hard to grasp. There are too many confusing concepts. For example, you have Steemit which is the platform, Steem – the digital currency, Steem power, Steem dollars and it all becomes one big mish mash of unexplained terms. In the end the average user who wants to get started with Steemit is left confused and leaves the platform.

In this post I will try to make some sense out of these terms and the platform in general, and help you understand how to get started with Steemit if this is something you’d like to pursue.

A bit of history about Steem

Steem (the digital currency, not to be confused with Steemit the website) was first described in a whitepaper in March 2016. Steem and Steemit were in Beta until July 4th 2016. Once the platform (Steemit) became live and payments were made to the contributors, the currency saw a 1800% increase in its price from $0.24 to $4.63. However, since then the hype dulled down and the currency has slowly declined back to $0.28.

This explosive growth and fast demise of the currency made people suspect Steem was perhaps just another Pump and Dump scheme. In such a scheme the founders and early adopters drive up the currency value through media hype and then sell off their coins at a huge profit. The people who get hurt by this are the late joiners who are stuck with a lot of coins that lost their value.

The Steemit platform however has grown immensely in the past few months. Here’s how the traffic on Steem grew according to Alexa’s web ranking:

In all fairness I haven’t used Steem or Steemit (the platform) personally, and I’m still just trying to figure all of this out. This article is the first step in making sense of it all…

In order to make some sense of the whole ecosystem I started digging up YouTube videos about Steem and the Steemit platform, this is probably one of the best ones I’ve found that makes complete sense:

If you don’t want to watch the whole 12 minutes video here’s a quick breakdown of what’s explained in it:

Steem – Is the basic cryptocurrency used to power this whole system. It’s like the bricks used to build Steem Dollars and Steem power (will be explained in a moment). You can buy and sell Steem, speculate on it’s price or convert it to Steem dollars and Steem power. But if you’re not looking to speculate on the price or if you’re not cashing out your Steemit earnings, you don’t need to deal with Steem directly.

Steem dollars – This is the currency of the Steemit platform and is also known as SMD. This is what people send to one another when they upvote posts on Steemit. The reason it’s called Steem Dollar is because 1 Steem dollar represents any amount of Steem required to reach 1 USD depending on the exchange rate at that time (more or less).

However unlike Steem, you can not use Steem dollars outside of the Steemit platform. You will first have to convert your Steem dollars into Steem and only then you will be able to convert that Steem into Bitcoin or USD.

The reason Steem dollars were created is because the founders wanted to peg the value of Steem in some way to the US dollar, so that people will be able to trade inside Steemit but not be afraid of exchange rate fluctuations. This way if you trade, for example, 100 Steem dollars you know you’re giving away 100 USD worth of Steem.

The Steem dollar is just an IOU, a promise – if and when you decide to cash out of your Steem dollars, you will get however many Steem it takes to get to that value in USD. There’s also an interest acquired on any Steem dollars left in your account (currently 10% a year). This is done in order to incentiivize people to leave their Steem dollars in their account.

Steem power – Also known as SP in short, is basically a token symbolizing how much influence you have inside the Steemit platform. If you have a lot of SP your upvotes will count more and will award different authors SP and Steem dollars as well.

Powering up – means getting more SP either by upvotes or by buying it via Steem.

Powering down – means liquidating your SP into Steem.

SP can be powered down for Steem in a long process that takes 2 whole years. SP is considered as a “long term investment” in the Steemit platform. That’s why other than taking a long time to cash out it also bares a very high interest rate, encouraging people not to power down.

Good information. Can you explain what the numbers under the username mean?

On the writeup? Pls make me clear I will be so glad to explain to you

The numbers under your username when you look at your own profile.