Dtube review and experience from a midlevel Steem holder

So far not so good, a bit of a mixed bag but could be exciting. Me and others do not seem to be able to watch many of the videos. Especially not videos we have posted. I did get Jerry's video to play but it kept stopping.

First off to login to Dtube using your steemit credentials you don't use your steemit password just the login.

Then go to wallet permissions. Then copy the key for one of the top two posting or active I don't remember. Or it maybe the private key you need to click show key.

Seems like a good idea. It is sort of like lbry, even looks the same. It also looks similar to youtube but you can make money easier.
You can already post videos on steem and get votes for it so I think it will just take away some of the $$$ from Steemit and move it to Dtube.

I have uploaded my first video as a test. A pentakill I got with the dumbest char (Skye) in the game I used to play Paladins.

It all uploaded smoothly but i was unable to playback the video myself.

A second vid is from anther game I used to play smite, again a penta kill :P. Again I was not able to get it to play.

I also tried uploading in several different formats. I did not like MPG at all. MP4 was fine and so was raw AVI.

Also Videos don't to auto embed like youtube ones. Bit disappointing. I have manually linked them below though. You can see the raw links under the vids. 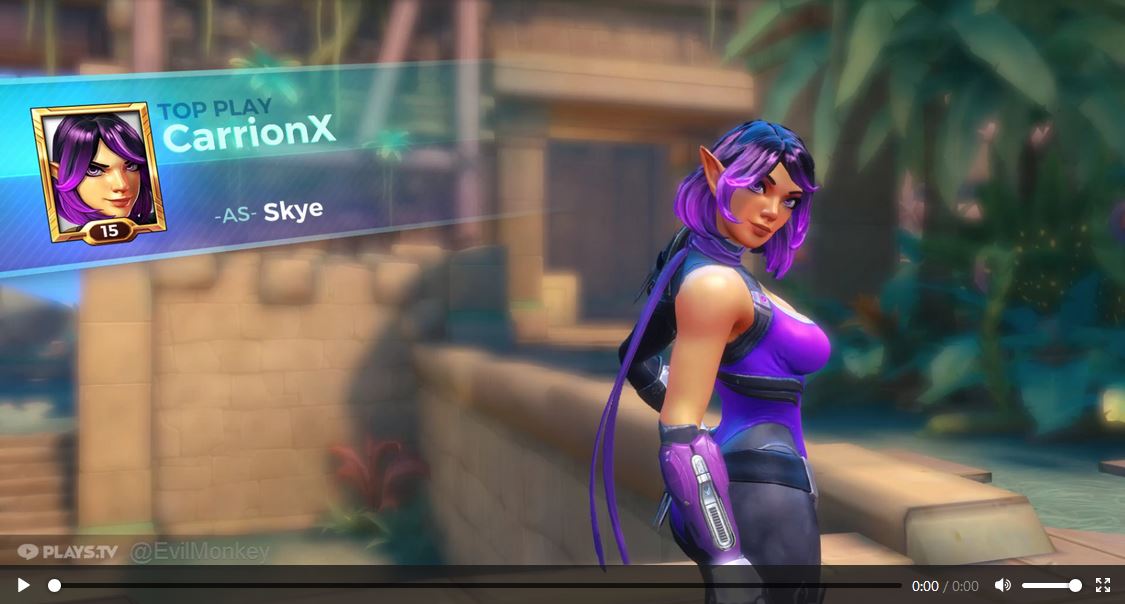 While I was posting this after about the 50th try one of my videos actually played and it was smooth and nice and I can now play it when I want even on other computers so that is a good thing. But the first few vids I uploaded are still unplayable.

Still only 1 out of 3 videos plays. But still it is impressive. If they get that sorted it will be gold.

Nice video. It loaded very quickly and had pretty good quality. I think they improved their system and recently published the 0.2 update post.

Was curious if it got better in the meantime. The first video still woudln't play, but the other two do play smoothly even on my mobile. But it's really a shame that dTube is not built responsive, it's a pain in the ass even on a 5.5' smartphone ...