eightyyroldself (50)in #steemit • 3 years ago 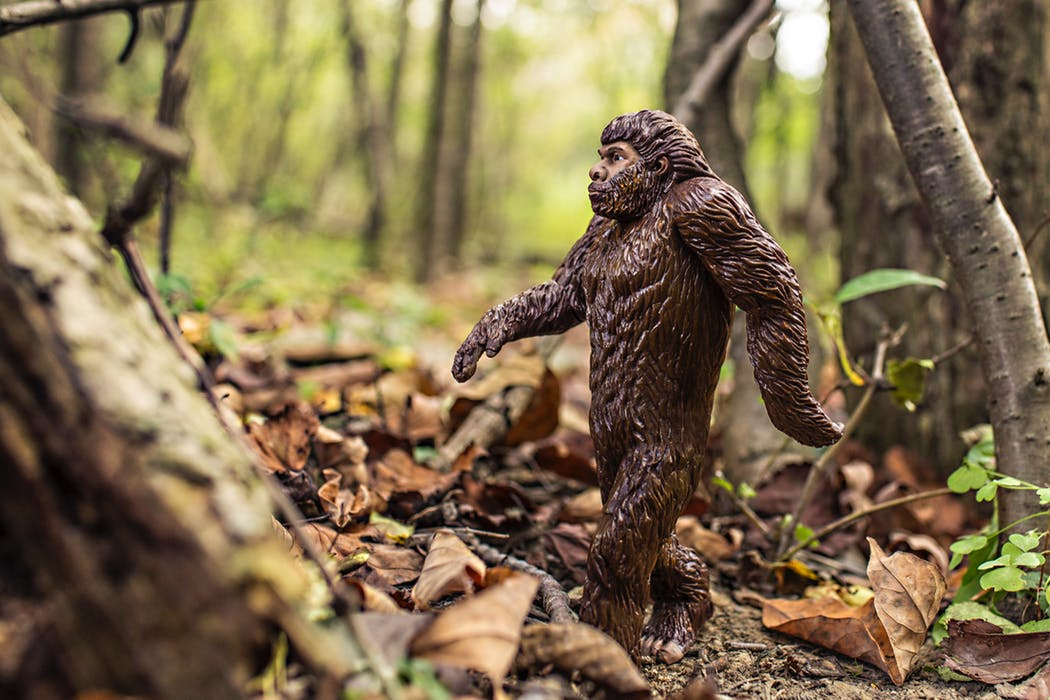 Is bitcoin the Sasquatch of currencies?

I often feel like I am late to the party with all of the crypto discussion on Steemit. I'm trying to catch up and learn as fast as I can. Then every once in awhile I see news or have a conversation that tells me that the general public treats cryptocurrencies like a Bigfoot sighting. They might hear a fearful rumor or two, but doubt its existence because it is rarely seen.

The Money Section of my local paper, the Omaha World Herald, published a story this week that announced that TD Ameritrade, a company headquartered in Omaha, will begin offering its clients the ability to invest in bitcoin futures. The author refers to bitcoin in the first two sentences as a "mysterious" cryptocurrency and a fad.

When the local financial journalist has a very basic understanding of bitcoin and no reference to blockchain, you know that we are still on the leading edge of the adoption of this technology.

Keep learning and teaching what you know to others.

By the way, Bigfoot aparently does exist. The same Omaha World Herald reported a sighting in Nebraska on November 30, 2017 along I-80 near North Platte.