I was really bored this afternoon and everyday I have been waking up feeling really positive about Steem. So I decided to listen to the cofounders Ned and Dan on a 2016 youtube interview and understand more about this blockchain tech called Steem, you may have heard of it , ehheheheh 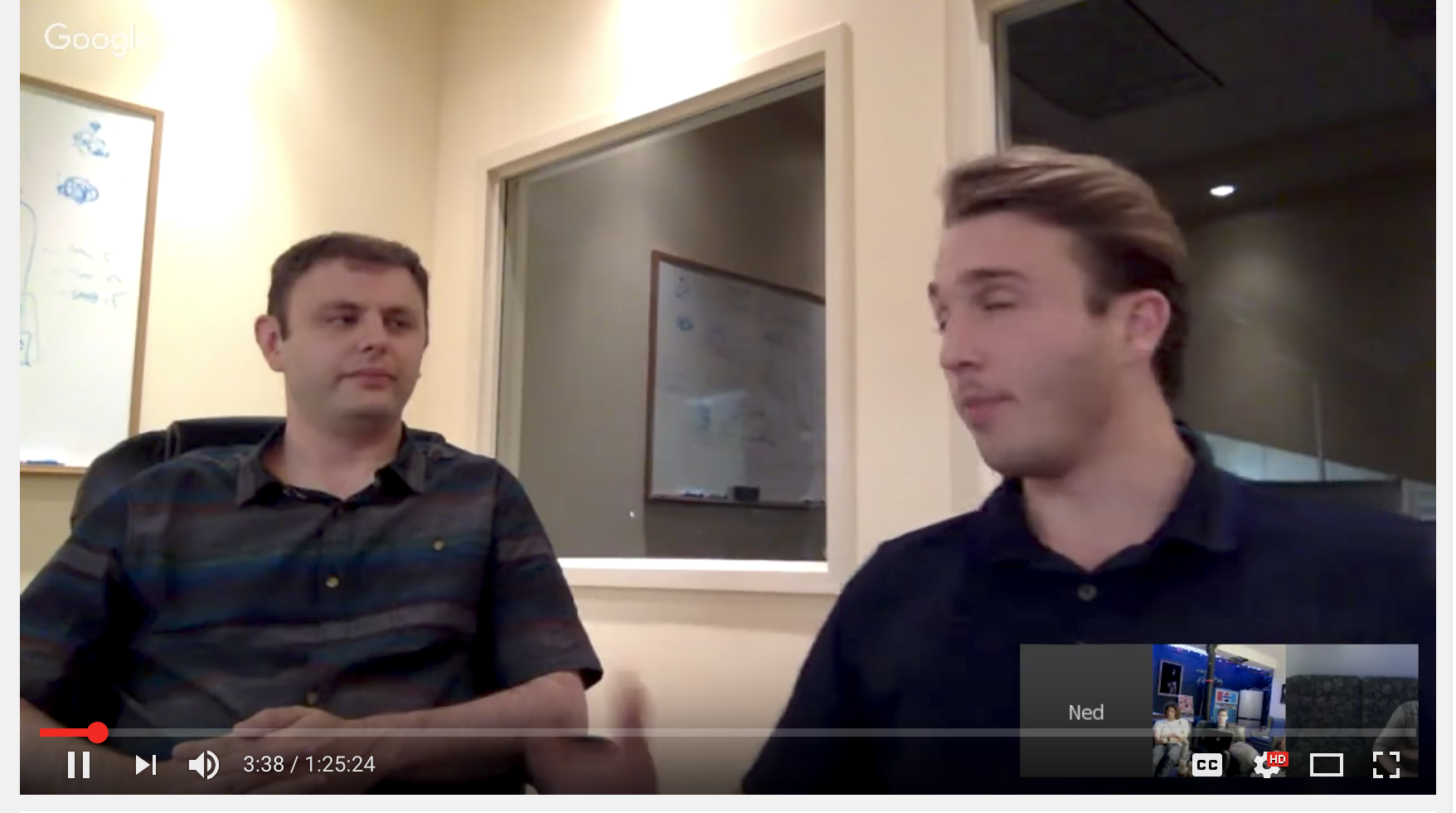 So one of the amazing things I learnt form this interview is Dan is probable one of the most genuine, concerned for the people technologist. The recent article in coindesk, if any one read it was unfounded with accusations and no real substance of facts to called Dan shady. Here is the article: http://www.coindesk.com/eos-unpacking-the-big-promises-behind-a-possible-blockchain-contender/

So if anyone has been at the forefront of innovation it requires a interesting mind set and I think people can see this as shady. However, I don't think Dan is scheming up home he can take lots of money out of the system. In fact in this interview and others he is very concerning with ensuring the system is not gamed or cheated by a select few, as this would make the system lose value.

The cool thing about the interview was the explanation of why the block chain is called:

So Steem is taken from the word:

ESTEMM, which means : respect and admiration, typically for a person.

And Dan indicated its a word not used these days and it fits perfectly from my view point into admiration and respect for new content. As Dan indicated its the newest content that is a focus point for votes and this is what Steem's block chain focuses votes on. The blockchain is a big lesson learnt form Bitshare, not to say that Bitshare was not successful currently, but the biggest lesson learn was people voting to decide the fate of new forks in the source code. In other words the changes needed to be made to make the next version better and compatible with the crowds thinking. People did not engage and participate in voting, there was a 10 percent participation but the other 90 percent did not partake.

So Steem introduced the Witnesses, yes people you really fricken trust to make the hard decisions for us. There other part to the conversation I found intriguing is the promotion of bots around the space of down voting, up voting and potential other areas to be unlock. Dan and Ned reminded me there is huge upside for tech people like me and others that are young and keen to write apps for Steem. So this leads me into my project to hep animals. A site were you can up vote to give money for an Animal that needs to be rescued, feed or needs urgent medical care. A group of use have called it : Animal Safe House , here is the login screen: 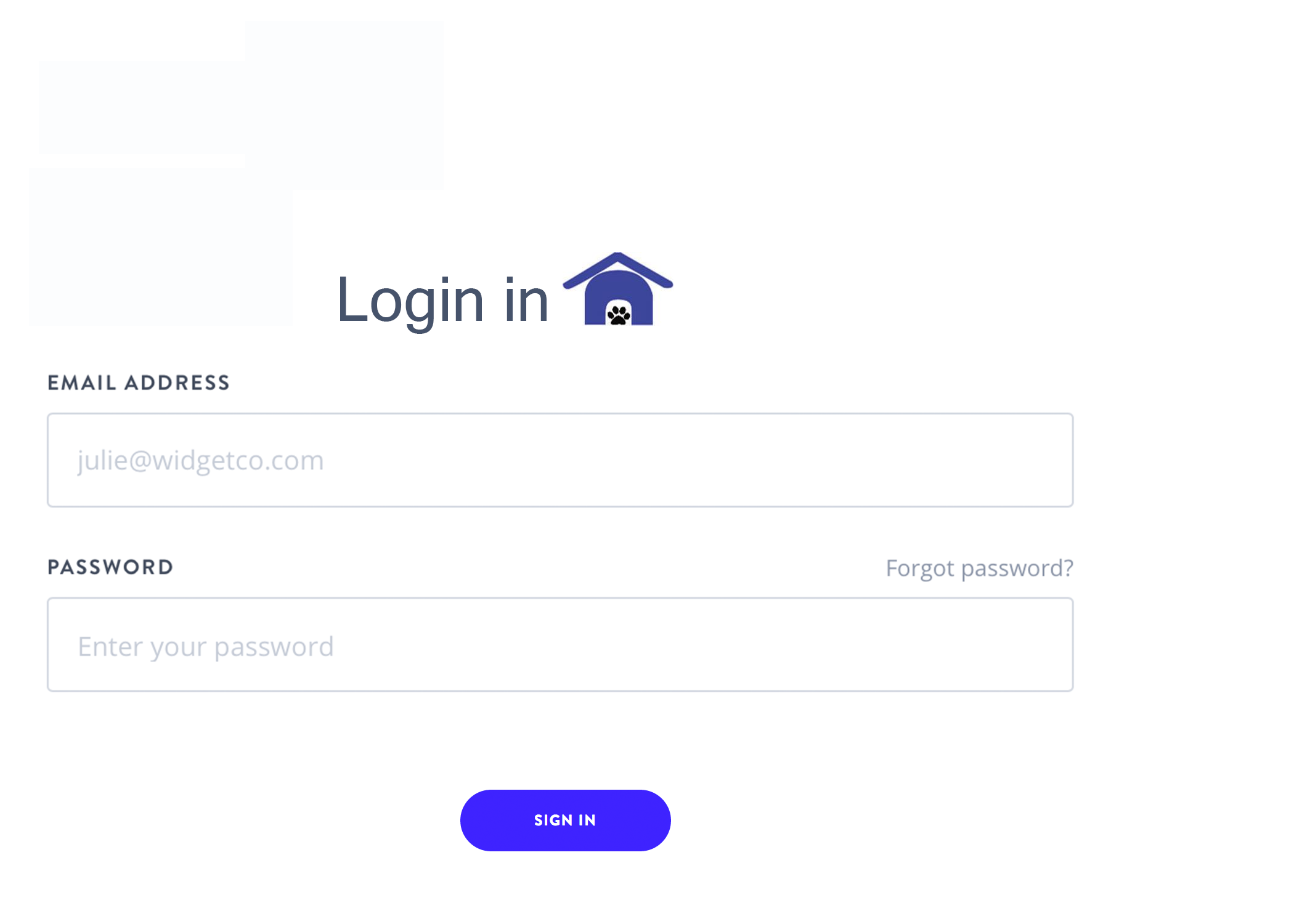 So the little kennel with paw is :

I am very excited to be the first to start this project and I definite think I can code this all by myself. At some stage I will need the help of the public and right now any :

UPVOTES OR RESTEEMS WILL REALLY HELP FOR ANIMAL SAFE HOUSE

ok so getting back to the interview. So Dan and Ned create some good points about incentivizing people to hold steempower as they are mainly rewarded with voting power and other benefits. The greatest point Ned made was about say a corporation like COKE wants to join, they could purchase Steem power and the flow on effect could mean 100 dollar or 1,000 dollars Steem price.

So after listening to Ned and Dan Steem has not even started its potential its at the infancy. Right now the ability to blog and get paid with ok to good content is high. As more and more people adopt the system the curve to get rewards will get harder and you will see a new wave and standard of content unlike before.

The mot exciting part is may the undiscovered new blogging god could be you and you may be the next hot thing to make a huge difference in this world with no company or media influence you to write a corrupt article or a false truth.

I LOOK FORWARD TO A WAVE A TRUTH SEEKERS SUCH AS YOURSELF.

Oh this is so awesome!

Thanks for the release

This post has received a 5.27 % upvote from @booster thanks to: @danlupi.

Congratulations @danlupi! You have completed some achievement on Steemit and have been rewarded with new badge(s) :

It is nice to see a quality, well written article with good information in it. Thank you, @danlupi!

I resteemed! What about the url for Animal safe house? Thanks and keep up the good work. So much puppy love to you.