How The New EOS Platform Will Disrupt The Cryptocurrency Market 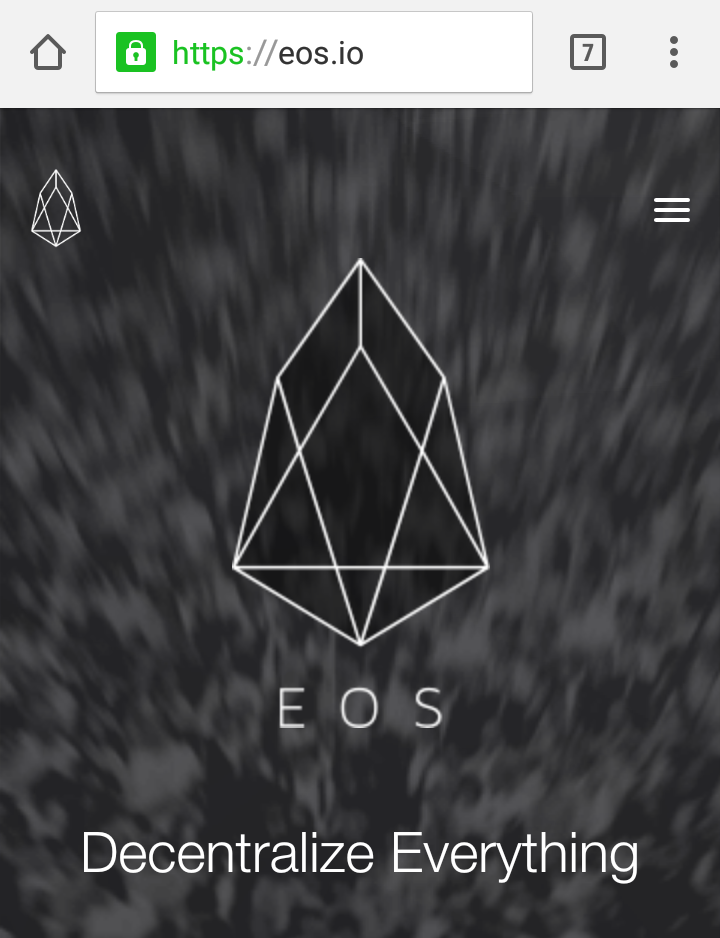 Disruption, Your Name is "EOS"

Does EOS stand for the "End of Steem"? One gets that distinct impression after listening to Dan, the cutting edge innovative blockchain developer and co-founder of Steem who left Steemit Inc in February 2017 to become CTO of block.one, but on further inspection, it seems Steem is here to stay. Here's why...

Block.one has launched http://EOS.io and is in the process of distributing 1 billion pre-release "valueless EOS tokens" (according to the website) after setting aside 100 million of them for block.one (a team of 30 led by Dan). The deal is that you send them ETH during a scheduled release period (23hrs each x 350 periods that will release 2 million tokens each that began July 1st 2017). You get a portion of tokens equal to the portion of ETH collected in the period you sent it. So far it has worked out to about $1.50 per token.

The Key to EOS's Power of Disruption

EOS will run an integrated OS on top of the blockchain and will be structured to run parallel processes and apps simultaneously. That's more than just cool - that brings true scalability to blockchain tech lacking in every other blockchain in operation today. It is what's needed to bring in millions of users and process millions of transaction per second like a Fb or Amazon scale enterprise. Dan says Steem, Etherium and especially Bitcoin could never hope to achieve this at present, or even upgrade to it some day due to the radical new architecture of EOS. Dan compared such a feat to "changing the engine on a moving car". It simply can't be done. At present Bitshares and Steem are clocking just 2000 transactions per second, Ethereum 60 per second and Bitcoin like 3 per second. In the face of millions of transactions per second will everything we know and value today soon to be discarded as the dinasaurs that they are?

The Flood Gates are Opening

More than likely - Yes - as more countries legalize "Bitcoin" - like Japan did and India is set to - the more masses will flood in millions along with transactions that blockchains like Bitcoin and Ethereum and even Litecoin are already struggling to keep up with. Litecoin is currently floundering under a spam attack that may be trying to cut off outflows of BTC due to the Aug 1 SegWit.

BTC and Ethereum are Caranies in the Coin Mine"

As you watch these two crypto chicks gasp for air and croke on increasingly overwhemling transactions you will know your time is coming soon. As a Bitshare or Steem owner we should live longer and survive the flood much better, but excessive transactions can act like deadly gas and processing power is like oxygen. We need oxygen to stay alive on a blockchain and at some point we need to embrace EOS or an EOS like system.

Top Cause of Business Failure is Success 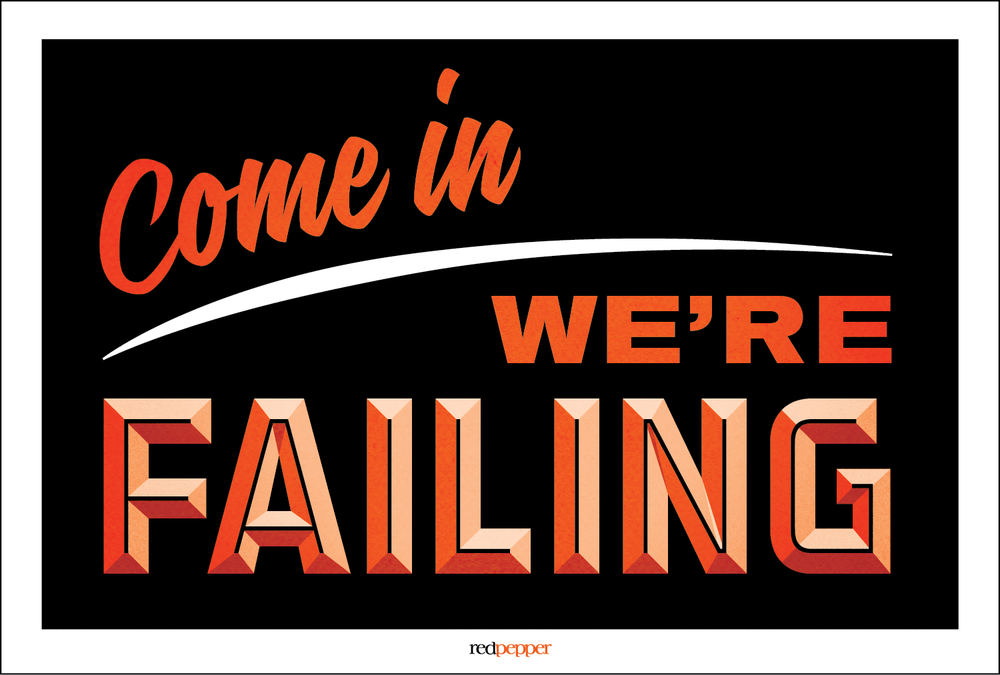 Ever get stuck on a crowded taxi that is earning max profits but barely moving or stuck in traffic when a fast empty bus zooms up? Yeah, everyone scrambles to get on the bus! Bitcoin’s and every other 1st generation blockchain's success will bring about its failure - "crushed by the masses". Sentimentality will not serve us. This is a mathematical reality of scaling that is not built into what we have today. Say your last goodbyes and have an exit strategy in place because EOS is launching within a year!

Coming Next...Strategies for Embracing the 2nd Generation of Blockchain Fintech in 2018

Don't sell your Steem just yet - there is many a slip between the cup and the lip! Steem is not dead yet and likely has years of life left - and may even be able to dodge the EOS bullet by jumping on the EOS bullet train! Bitshares has already changed its OS twice with massive upgrades.

More than likely Dan has a plan, being the brains behind both Bitshares (2014) and Steem (2016), for integrating these two feathers in his new EOS (2018) cap. If the Steem and Bitshares blockchain can overcome their scalability limitations by running on top of the EOS operating system, then Steem's future should be even brighter than before! Stay tuned...

Follow @cyberspace to get the next blockchain intel report and analysis!

Again, nice work! Keep up with it

Congratulations @cyberspace! You have completed some achievement on Steemit and have been rewarded with new badge(s) :

This definitely got me interested in EOS, and also got me thinking about some of the things that Dan said, but I don't think Bitcoin will fail to succeed because of its current success. I do think its going to be a bigger community than we can ever have imagined, where 1 btc is a million and the market cap is a few trillion .... many of these coins will be worth way way more, but I am 95% in the belief that bitcoin will always be at the top (although my opinion can change lol)

Thanks for the post tho, definitely gonna look more into EOS!