My ideal future for SteemIt 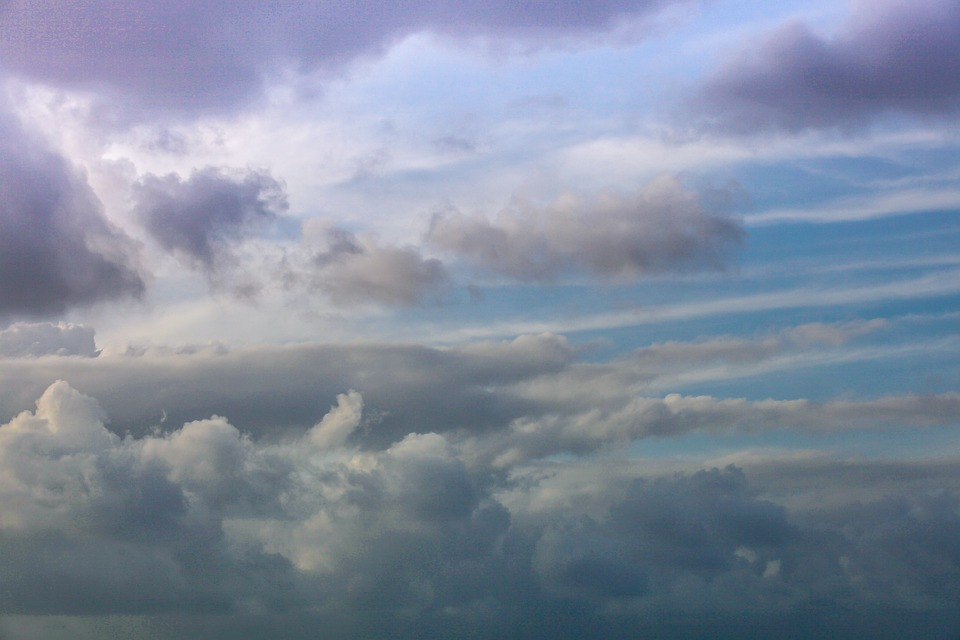 SteemIt has amazing potential, but currently there are still some flaws in the protocol. Below are my personal ideals regarding the future of the SteemIt protocol:

It would be ideal if content would be rewarded appropriately 99% of the time and that the content will consistently be found by many active curators in the first hour. The only way to achieve this is if curators have incentive to do so.

2. Curators earn money based on their behavior

Ideally there is an autonomous system in place that rewards curators based on how well they are rewarding and flagging content creators in a fair manner. In my opinion curators should earn money based on these criteria:

Right now the only app on the STEEM blockchain is SteemIt. When there are separate reasons to buy STEEM, the value of SteemIt increases even more. Think of issuing custom tokens for free and being able to trade them with no fees for example.

4. STEEM price will rise for at least 10 years

If there aren't any detrimental flaws or attacks in the next 10 years, we can relatively safely assume that the price will keep rising. Let's hope it will actually happen. The inflation will take 20 years to reach it maximum 0.95% though, so maybe the STEEM price will at least stay the same for most of our lives.

If there are no catastrophic flaws in the blockchain technology and the SteemIt protocol, SteemIt truly has the potential to become the #1 blogging platform and a safe haven for free speech. The possibilities are almost infinite.

Imagine when SteemIt has 100's of millions of users and every post has thousands or tens of thousands of votes on it, then nobody has to rely on whales anymore. How awesome would that be?

8. Everyone wants to use SteemIt or STEEM

If most of the previously mentioned points become true, it's highly likely that almost every internet user in the world will benefit from having either a SteemIt account or owning STEEM. It's a future we will all benefit from! I like your ideas and view of the future. There will always be a challenge on how to value content and therefore with dividing the rewards in a fair way.

I have the feeling it is getting more and more healthy already with a lot of improvements still to be made :-)

My current concern is the PressOne cryptocurrency which claims almost all the good stuffs of Steemit plus the smart contract from Ethereum. If they are able to develop the concept further then Steemit will become the Reddit of yesterday.

I don't care which one becomes the best, as long as it gets done :D

And neither do the STEEM devs, except for the fact that they're already multi-millionairesses, they just want the platform to exist, no matter who created it.

"Imagine when SteemIt has 100's of millions of users and every post has thousands or tens of thousands of votes on it, then nobody has to rely on whales anymore. How awesome would that be?"

It would be great, awesome and lovely. Waiting for that time anxiously!

I think number 7 needs a little more though though, there is no way every post is going to receive thousands of views unless there are many many many more viewers than creators. But there could be a lot more to keep those with power in check. The first thing would be a focus on anything that fixes the distribution of wealth. Obviously future HFs that focus on this would be nice.. Decentralized unions of minnows who can come together and stand up to whales (we have PAL but it is quite centralized and based on monetary incentive more than common ideas about how the platform should be). Communities will lead to a huge improvement because it will allow us to focus more of our energy on manageable environments that bring together like minded people.

There is one thing that I see as a huge contradiction here at steemit and it's often overlooked and very poorly understood. We have two ideas about what is valuable behavior at steemit and they bring two very different kinds of people to the platform with Very conflicting views about the world and therefore the direction they see steemit going in. I don't think there is no way for them to find harmony but it will require a lot of work and insight to balance out.

First, investing in steemit and activities that raise the price of steem are seen as valuable. On the other hand, a huge focus is put on quality content, we want to believe hat that is what steemit is based on. The reason these two conflict is that money almost always attracts money. Quality content is different....it can, but it doesn't always. Because of hat, those who invest have much more power here. A content creator often has to impress those people in order to achieve even a fraction of that power. So having money is essentially more realibly profitable than creating quality content. That means more and more power will flow to people who already have power. So the how do you fix the distribution of wealth?

I don't think it will be impossible to fix this contradiction but it requires us to recognize the problem and do something about it while there are still plenty of decent people who care as much about the platform as their own personal benefit.

I will write an article on this once I get my ideas organized.

Upvoted your other posts since I couldn't upvote this one

Yes, we need to constantly develop the platform to stay ahead of future competitors. I believe we have a great team though so I am fairly confident that Steem will evolve into something even better and more fair to all users.

Your ideas are great. Are you doing anything active to reach influencers? Do you have any other Steem-run apps in mind?

The Wheel of Upvotes was randomly spinned for you!
Where did it land?

Congratulations! The upvote is coming straight to your post!
If you like this idea, please upvote this comment or try another spin on the wheel so the project can grow!

I saw your post in the #postpromotion channel on the WhaleShares discord. Thank you for being with us! I think you dont really need more layers on top of steem blockchain (chainbb, zappl, esteem), but shops and firms taking steem as payment to their own steemit wallet (no fees).

Wow this is cool, how does that randomizer work?

all those layers aren't on the STEEM blockchain, they're essentially just different UIs for SteemIt.

Yeah the zero fees thing is amazing, but if IOTA is going to succeed most people will probably use that.

Well I spin and I give you upvote. It is set that way that you always make more than what you would paid for - well now you have it for free! :)

Yeah, but IOTA is in the future for now.

Interesting that you do that manually, sounds like a shitload of work. Thanks for the support man :)

There needs to be incentives to provide good posts, and that means encouraging people to actually read them, instead bot upvoting. If no one reads, but everyone bot upvotes, the quality is going to vanish.

And that's the challenge. I've seen posts with 50 votes and only a dozen views. Who's actually checking these posts for quality? It feels like half of the top earning/followed posters could just post "Hello World" and still earn more than most on this platform.

Exactly the problem. There are many 'communities' where people simply input each other into their bot-voting system, and don't bother to read each others' posts. A worthless community that causes problems for others because they put worthless posts at the top of 'trending'. There are a few things like 'curie' , 'whalepower ' , 'history-trail', and 'minnowresteemer' where someone actually reads the posts, and then votes them, or shares them if they are any good. I am actually going to go back to using wordpress for more serious things, even though I don't earn anything there, because it isn't about posting junk over there.

I love that Steemit doesn't have any advertisements. I hope this continues because other sites are really annoying to use with how they are overloaded with ads.

Here's the challenge with no advertising. In order to drive demand for STEEM, somehow there needs to be people outside of just speculators there to buy it and use. Now, what if that demand was being driven by businesses with big budgets buying STEEM to spend on advertising? Would you be ok with your STEEM in your account going up in value in exchange for seeing a few ads?

I like the optimism, It has so much potential but I agree with your flaws. The other thing it also depends on the success of ethereum and bitcoin for the moment.

very interesting questions... I'm enjoying my time on steem... there do seem to be some hierarchical issues, like people chasing rewards, it's kind of fun but a bit concerning at the same time. also, the website is fun and friendly, I'm just wondering if it's going to be attractive for a huge audience because it is kind of dorky... but maybe that's ok and it doesn't have to become the biggest thing since sliced bread either... just random thoughts, ty, peace