Here we are with Round 2 of Act 1 of the 2nd annual Steemit IronChef Competition hosted by chef extraordinaire, @progressivechef.

Cabbage is such a versatile ingredient, can be eaten in so many ways and serve so many roles in the dishes it inhabits. This week, I tried to stretch myself to use cabbage along with some ingredients I haven't worked with to date. I recalled an excellent recipe post by our fellow foodie Steemian, @chefsteve, as part of his japanese cooking series. He showed us his recipe for a Japanese "as you like it" pancake called Okonomiyaki. I also remembered when @steemit-foodie ate Okonomiyaki on her lunch break one hectic day.

Intrigued, I've decided to jump in and make some Okonomiyaki of my own. I'll tell you right now, the Japanese know what they are doing when it comes to food. Not only does browsing Pinterest for 'japanese food' demonstrate the variety of flavors and textures that are used in Japanese food, but the sheer beauty in the presentation of Japanese food is enough to get me to try my hand at making something for myself.

Okonomiyaki, from my limited research, is a thick savory pancake, usually containing cabbage, which can be filled and topped with a wide assortment of toppings, from pickled ginger, seaweed flakes, sauces, pickles, other vegetables, eggs, and even potato chips. Basically, anything goes with this dish!

Each pancake (the recipe made 5 meal-sized pancakes) was set in a nonstick frying pan, and one side was layered with thinly sliced pork belly. The pork belly crisped up so nicely once the pancake was flipped. Yum! I've included my recipe notes page, mostly adapted from the amazing blog justonecookbook. This was my first go at using Nagaimo (Chinese Yam). I had quite the time finding it in the local asian market, and when I felt it's firmness, I was expecting the inner texture to be similar to jicama or potato. Boy was I in for a surprise when I began to grate the Chinese Yam on the hand grater - it is so slippery! Like a cross between slime, aloe, and mucus! Despite the unexpected sensory experience, the Chinese Yam certainly added a fluffiness to the pancake that would otherwise have been sorely missed. Combining a LOT of cabbage into the batter before the pancakes went into the pan.

I also liked the freshness of the pickled red ginger, which is not sweet like the ginger that comes with sushi. The red ginger, threaded throughout the pancake, not only brought a nice flash of color, but a freshness to the dish. For the Okonomiyaki sauce, I made a version by combining oyster sauce, tomato ketchup, sugar, and steak sauce. It's the best kind of BBQ sauce I've had in a while! 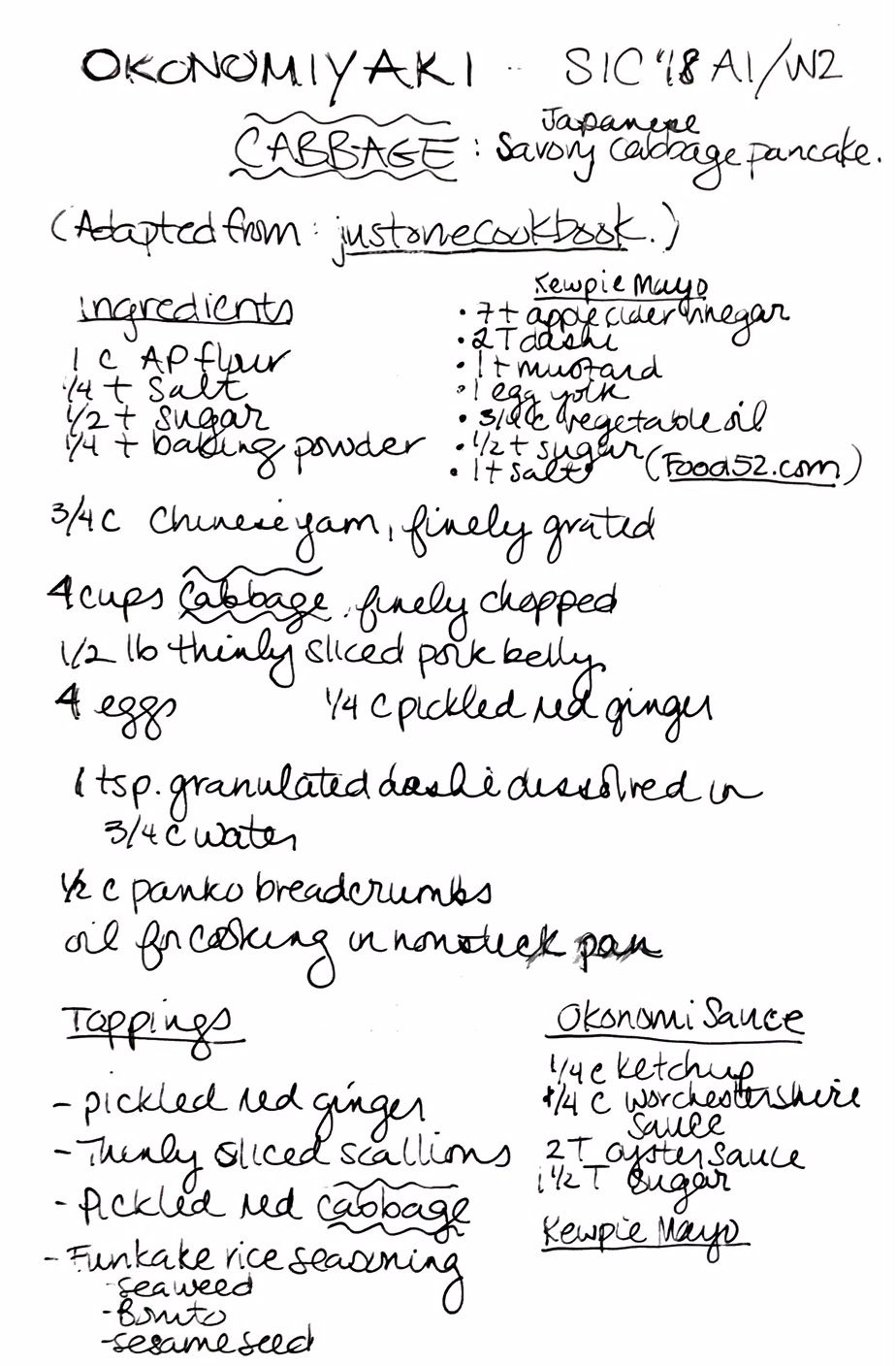 I made these for my husband and I for dinner, and I figured that the kids would reject the Okonomiyaki so I made them a separate dinner of their own that was sure to please. Well wouldn't you know it, the kids rejected their specially-prepared kids' dinner in favor of the Okonomiyaki!? Isn't that how it goes??

And here's my proof photo for this week: If you're interested in being a part of the Steemit IronChef Competition, don't forget to check out the details at @steemit-ironchef. A huge thanks to @progressivechef for coming up with this awesome way to showcase our food creations and build community with each other here on Steemit. Looking forward to continuing this competition!! 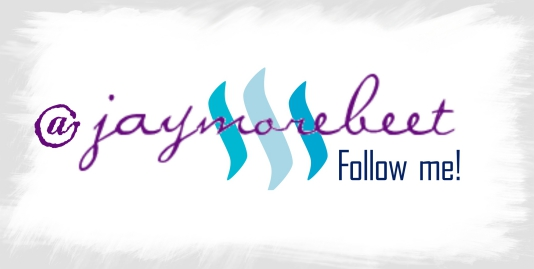 @pusteblume wrote lately about: #Day 10/ Last Day ~ 10 Days Of Reflection ~ Selfie Feel free to follow @pusteblume if you like it :)

A modest vegetable in a stunning elegant rope! I didn't expect anything below! Congratulations to this beautiful interpretation of the famous japanese dish! Tip!

Thanks for all of your support @pusteblume. This was definitely a hit, and i'll be making it again :)

what a great post! i can really learn something from you!

So glad you're here and that you like this post! I'm constantly learning and loving this challenge :)

I love the look and sound of this one ... and I so agree with you the Japaneese kitchen is so perfected in taste, structures and appearance a real joy !

Isn't it though? I could get lost for hours in the asian grocery.

I really like cabbage and you certainly pushed the envelope with this post! Good luck in the competition.

Thanks @lrich! Isn't cabbage so versatile?

Yummy looking so delicious and it’s stunning. Congrats to this special dish you share
Hahaha Am just hungry want to tast it 😜😝

I wish i could send them all around the world! Better yet, give it a go and make some of your own!! :) Thanks @snapshots!

Very interesting post @jaymorebeet!!! I've been to Japan once, quite awhile ago, but I've never heard of okonomiyaki .

While your chosen sauce looks awesome, I imagine that okonomiyaki might also pair well with some good spicy dijon mustard or maybe even horse radish.

I definitely loaded some sriracha onto mine AFTER taking these photos. You're right to kick it up a bit - and i think wasabi in the mayo would work perfectly. Ah the littles and their sensitive tastebuds limit my spicy intake!

Looks amazing! I like your version of Kewpie mayo. You know the secret ingredient in Kewpie that makes it so great is MSG. Your addition of dashi was a great choice. It is great to hear that your kids loved it too. It is such a popular family dish in Japan. Kind of like pizza night here. Also, thank you for the shout out! That was so kind of you. Good luck in SIC!

Each entry of yours in SIC makes me discover/learn something new! How lucky we all are to have you in the contest my friend, keep rocking and make us discover your magic!
Great to read that even the kids went in favor of the Okonomiyaki!