Steem Is Smartmoney...Let's Change The Narrative To How It Should Be 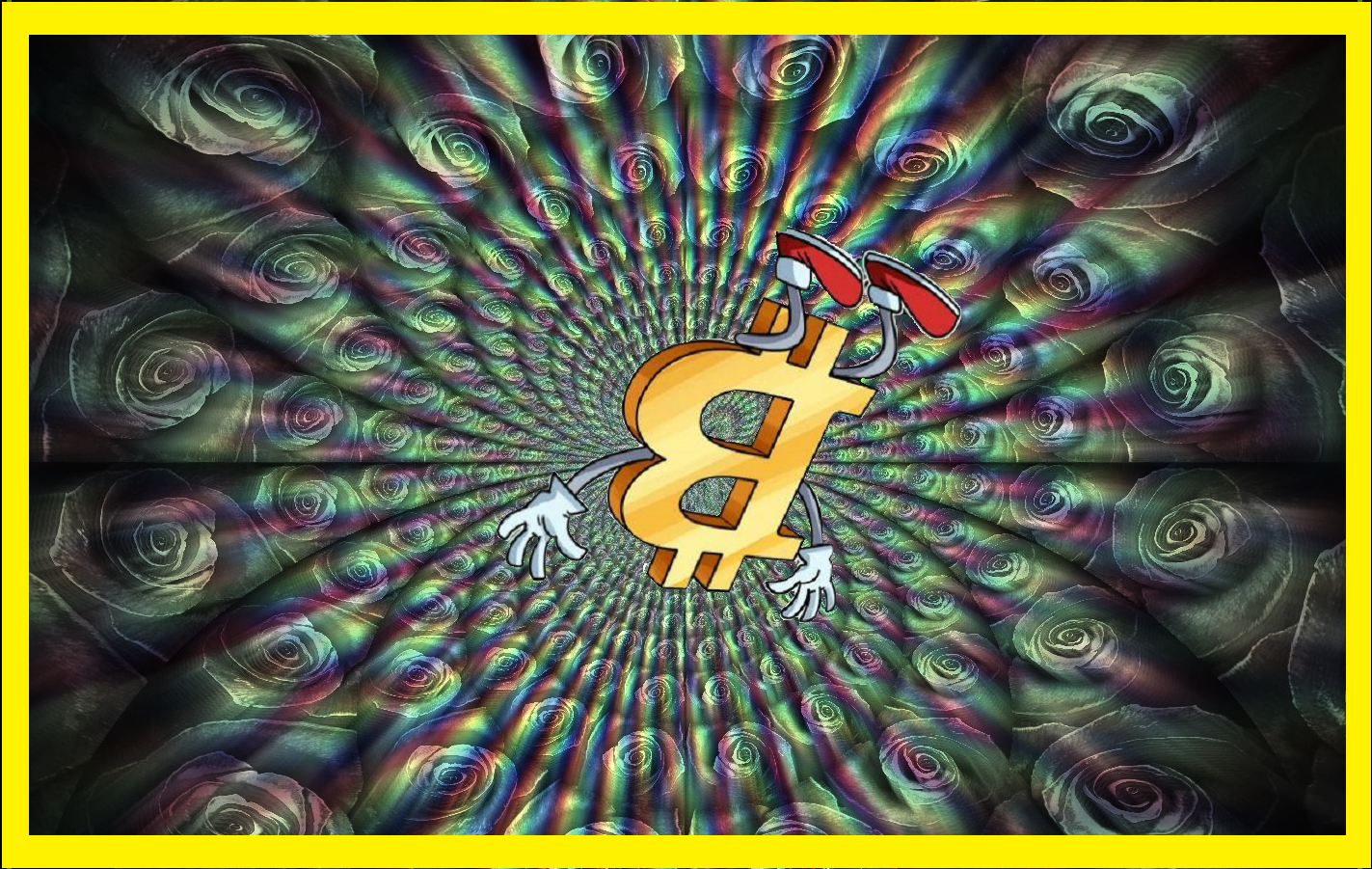 Too bad about bitcoin, it was chump change making a dash for the money, only to disappear into the ether...

@stellabelle stated in her recent article:

Wait a minute! We have smart cars, smartphones, smart TVs, smart toilets but we don’t have smart money?

Or as @pfunk stated in his article:

I say we should call cryptocurrency and Steem "smartmoney"!

Consider this. According to Wikipedia:

SmartMoney was the Wall Street Journal's magazine of personal business. The finance magazine launched in 1992 by Hearst Corporation and Dow Jones & Company. Its first editor was Norman Pearlstine. In 2010, Hearst sold its stake to Dow Jones. The September 2012 edition was the last paper edition. Its content was merged into MarketWatch in 2013.

It is now a defunct defunct magazine leaving the opportunity to utilize this catchy phrase. Furthermore, here's how the dictionary defines smart money:

I suggest we add a third definition:

3 a digital currency or decentralized system of exchange that uses advanced cryptography for security.
See also steem and steemit.

Here is what Steem has that no other smartmoney has: a voice!

The smartmoney world has Cointelegraph and Coinworld as a spokesperson. However they are controlled by only a few individuals. While they put out a stream of information, Steemit is a flood of smartmoney, articles, projects, rewards, community and much more. The Steemit voice can shape the smartmoney universe to suit our needs. It might be interesting to note here that Golos, the Russian version of Steemit, translates as "Voice".

The Steemit population that can shape the smartmoney world through communication - the written and spoken word. The arts also come in to play here by influencing everyone's awareness, opinions and preferences. On Steemit, 1000s of people interact daily; each person sharing in the emergent smartmoney lifestyle.

BTW, Ethereum sees the value of having a voice and has dispatched one of it's founders to establish AKASHA as a new social media presence. Nevertheless, Steemit is currently lightyears ahead of AKASA in functionality and concept.

We steemians and steemers alike must commandeer "smartmoney" as a nickname for Steem, in lieu of Steemit, Inc. renaming Steem. I doubt Steemit management will want to change horses mid-stream. If we use the term "smartmoney" to mean Steem, as a nickname or moniker, others will follow suit.

It can start as an inside joke, but if enough steemers get in the habit of using "smartmoney", it will spread and become the law of the land. Using the term "smartmoney" 1000s of times in written articles and 10s of 1000s of times in common speech creates a powerful force for change on the English language that none of the other smartmoney competitors have.

While it might seem easier to pin the tail on the word "cryptocurrency", that won't help Steemit all that much as it is still in a struggle with BTC, ETH, DASH and all the usual suspects competing for king of the hill. Let us call both Steem and cryptocurrency "smartmoney" to anticipate Steem's (and Steemit's) eventual dominance over the crypto-fiat-currency world.

I call on all steemers and steemians, from now on, to refer to cryptocurrencies in general and Steem in particular as "smartmoney"!

Thank you for sharing! A link to your post was included in the Steem.center wiki page about STEEM Tokens. Thanks and good luck again!

Do you know how the progress, the new STEEM is created and distributed to reward pool, vesting fund and witness, is recorded in the blockchain?