Steem & EOS are leading the pack

Whatever you may think about the validity of 'Weiss Cryptocurrencs Ratings', this is fantastic news for EOS & STEEM.

In their new weekly update, STEEM was able to climb up a rank, from B- to B, while EOS was able to hold it's leading position (B).
Ethereum on the other hand, was not as lucky and fell one rank from last weeks' B to B-.

Maybe someone at Weiss had a look at blocktivity, as Steem set a new world record today:

The blockchain passed over 2 million transactions in 24h, while only running at 0.17% capacity! Ethereum on the other hand is using over half it's capacity to process about 800,000 transactions.

While only EOS and Steem get a B, a few more coins are rated with B-:
Cardano, Decred (up from B-) and NEO.
The first brainchild of Dan Larimer, Bitshares, has not moved since last week and is rated at C+

Although the transparency and validity of Weiss Ratings is questionable, it will likely have a positive effect on the market.
When the rating was first published, most blockchains rated 'B-' or ''B, saw a decent increase in price.
Steem itself, went up over 30% from last weeks' $4 to now $6.40. 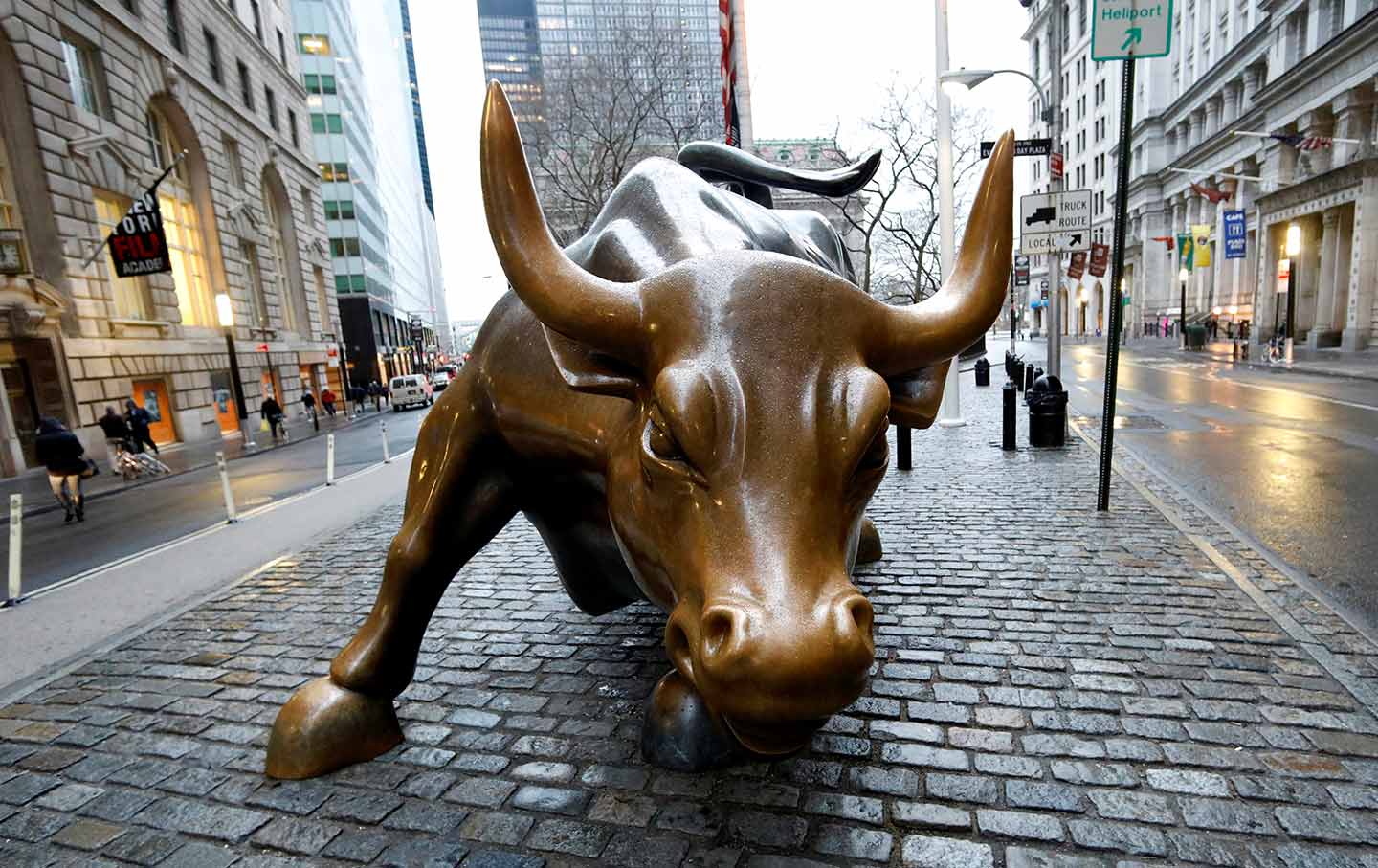 It is definitely an encouragement to see Dan's projects valued & recognized by traditional institutions.

So much vaporware being hyped on reddit, at least these Weiss ratings systems can see the truth. Still I don't agree with their rating of Bitcoin Cash, I think that deserves a C+ at least with its huge potential for real world merchant adoption.

I agree with you on Bitcoin Cash! I think what's behind the institiutional disdain for projects like Dash, BCH or Monero is their anarchic flavour. But that's fine, those projects have their unique value proposition as a primary opposition to the central banking system.

Ah man you're so awesome! I've been aware of your blog for a while, I'm so impressed with your recent insights. Bitcoin Cash, like EOS, is really a project for those in the know. Are you a ZenCash fan too? I'm accumulating at the moment, any new money I have goes 100% into ZEN!

Thanks alot for that! :)
I'm pretty impressed that another Buddhist is into EOS and BCH!! I guess we're on the right path then? :D
havn't looked into ZenCash yet, but sounds interesting.

The WEISS ratings understand the game on a level that many fail to. This is very good news for both STEEM and EOS. Let's keep up the good work!

EOS and Steem will keep on growing! By the way i just did post were i talked about Neo i would be really happy if you checked it out!

Congratulations @n3r0! You have completed some achievement on Steemit and have been rewarded with new badge(s) :

Congratulations @n3r0! You have completed some achievement on Steemit and have been rewarded with new badge(s) :