Steem setting itself up to explode in May 2018! Well known Weiss Ratings also speaks of this, we will have a bigger surge than ever before starting this May 2018 and running its course before the sell off around November 2018. They say this because they have had crypto experts and cycle analysts study the charts and all of the valuable cryptos like STEEM that are going to stick around.

For those who don’t know, cryptocurrencies have went through 2 major cycles already and the 3rd cycle is going to start in May 2018. The first major cycle was in 2016, the second one (and most exciting cycle so far) started at the end of 2017 and into early 2018, which leave us here with a sideways market.

This is exciting for me and those who understand cycles, how they work, what influences them, and why they are so important to understand. This is a perfect time to buy into cryptos if you want to make some serious profit. 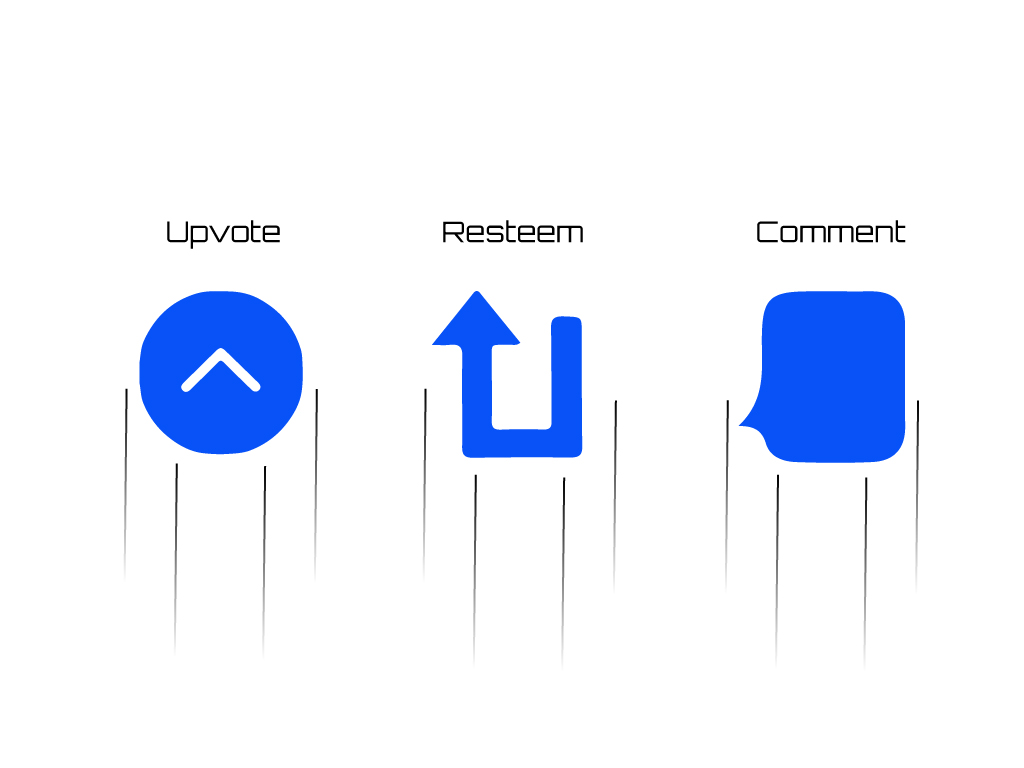 I really hope steem price does go back up. Sine the price went down, Apart from the fact that my portfolio crashed you'll also notice a decline in activity here on steemit

You’re very right, the higher rewards we have on steemit, the bigger the incentive for users to be active!

For future viewers: price of bitcoin at the moment of posting is 8591.00USD