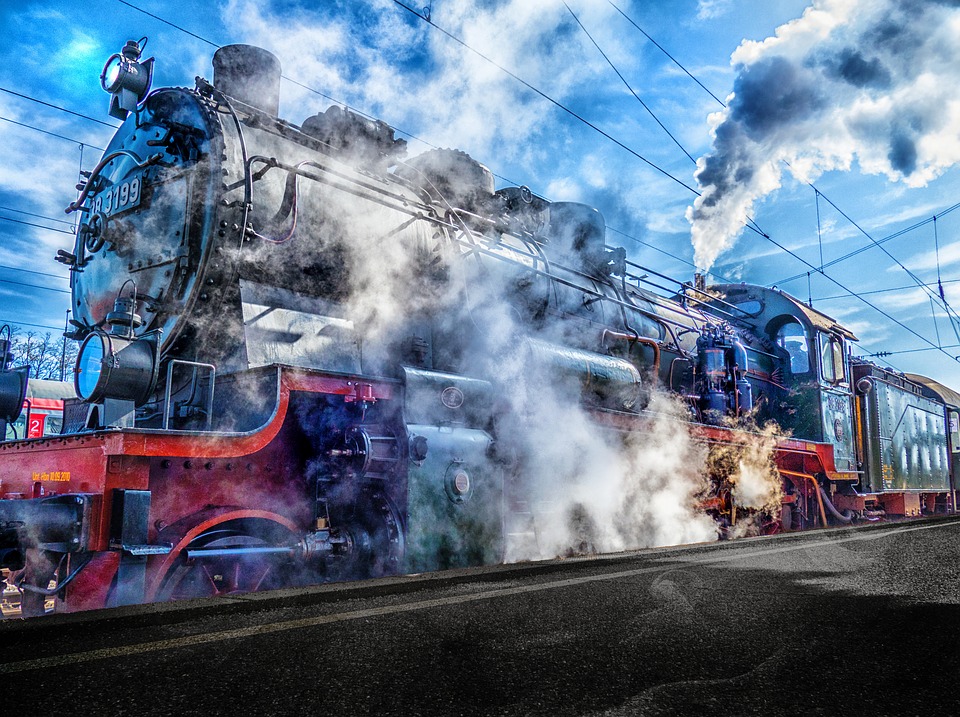 Image courtesy of Pixabay
Before I get the ball rolling on this one, at the end of this read, I would like to hear what it is you think the likely hoods are with the steemit community at the comment section of this post.
It’s been over ten years since the mother blockchain protocol The Bitcoin came into the web-sphere, and like wild fire, the blockchain is finding root deep into everything represented on the internet and even beyond.
We’ve all been hearing several speculations on what toll this blockchain evolution is likely to take. In all this the one word that seems to bind all of the blockchain initiative is
“IT CHANGES THE WAY WE TRUST AND EXCHANGE (Capish?)”
Down here on the steem blockchain in almost two years, we have seen several cool features latching onto the steem blockchain. But in this post, we would only be considering those changes on the steemit frontend. We would look at those features that are likely to come into steemit.com and not the steem blockchain.
Whatever your guess or mine, the one feature that makes the steemit community highly dynamic besides being decentralized, and independent of individual control, is that– It’s Open source, Which makes it very open to change and modification, even beyond the confines of an intelligent guess like this one.
Here are some features that are likely to get latched on this steaming space-ship:

I used to work on a farm called cornhub

I am sure you did