It was a night to remember. Good crowd and good response. This lady claim to be an amateur but she sang beautifully to a piece by the late P. Ramlee.

The crowd was a pretty responsive crowd. They even took part in the performance and it was really entertaining. I am quite surprised as most of them are equipped with the ukelele. It is like they are all trained in that instrument. 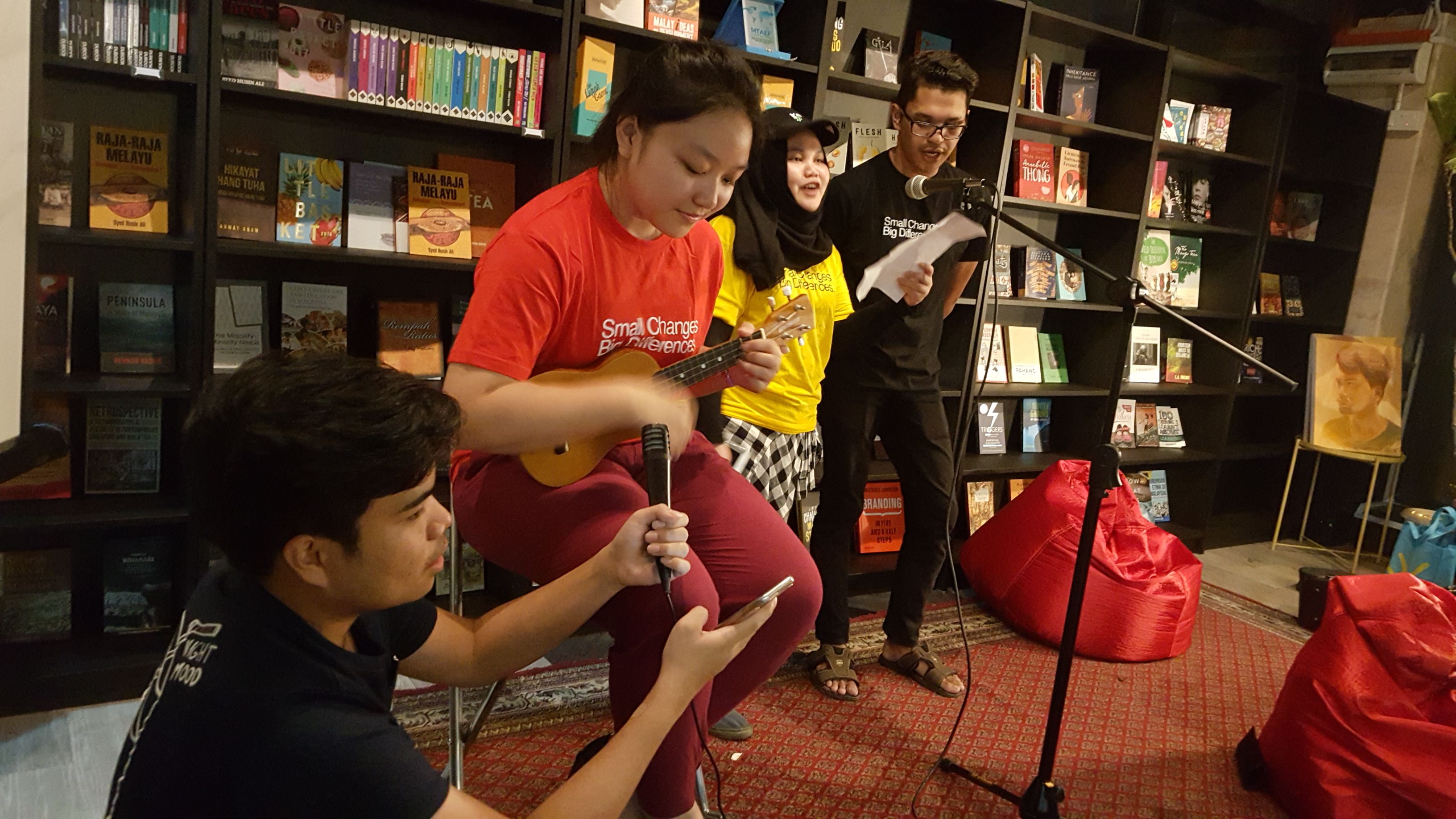 The night was a roaring success. This man was succinct in introducing steem-music and what we do. Of course in this picture he looked lost because he was so mesmerised by @mohar's performance. Mohar was performing El Condor Pasa when this picture was taken.

I enjoyed myself and since it is a charitable cause, all the more has become meaningful. 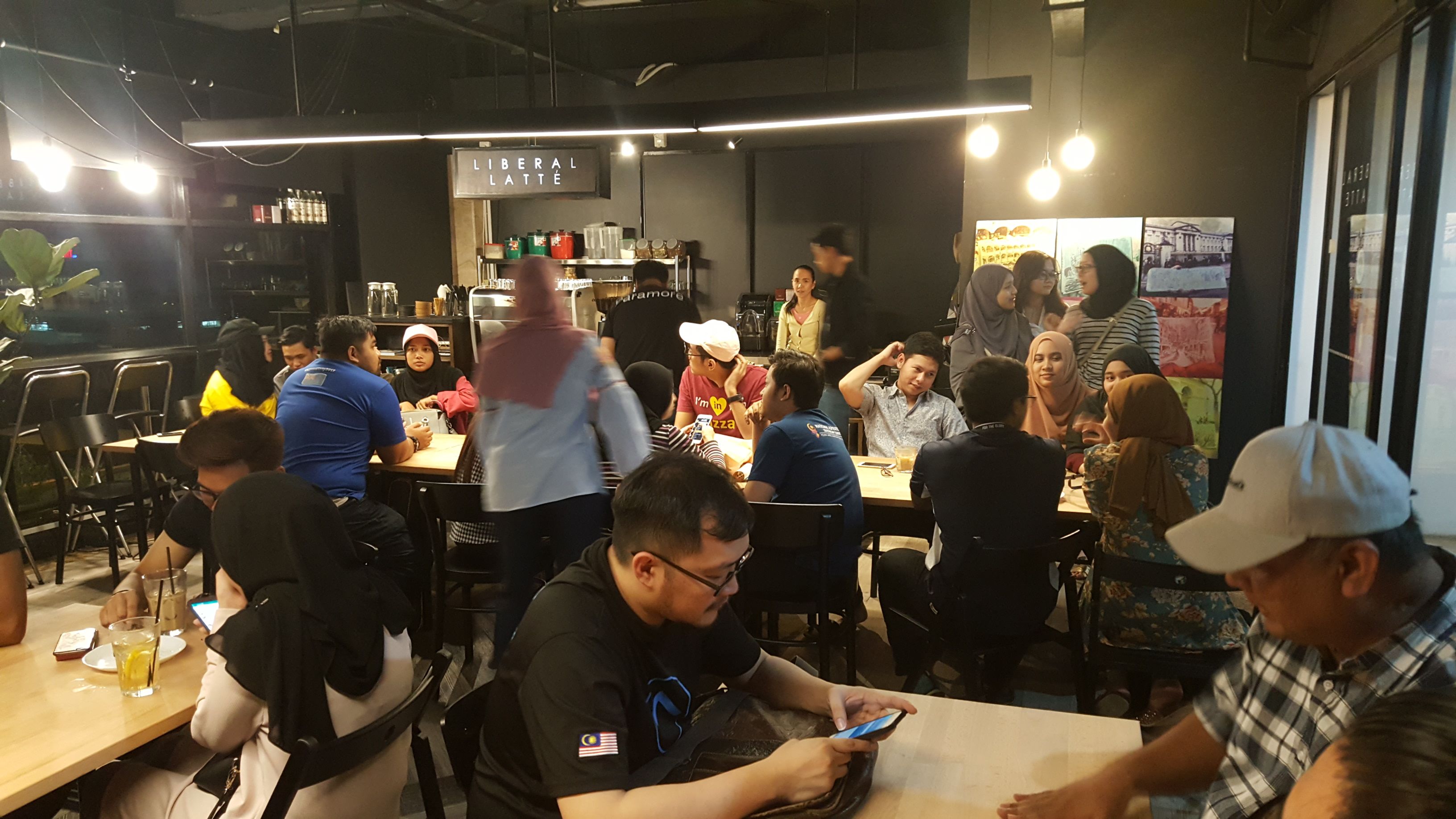 I saw what you did there 😏 my wife is the boss! hahaha. jokes aside. really loved your rendition of "Menghitung Hari". the part you used the harmonics. goosebumps man! and made it seem so effortless. good job lah! 😀

thanks caleb...the harmonic part is nothing compare to your stunning piano playing...now i'm try to practice the 'andalusia' song...

hahaha! forever so humble! I’ll check out that ‘andalusia’ song ;) 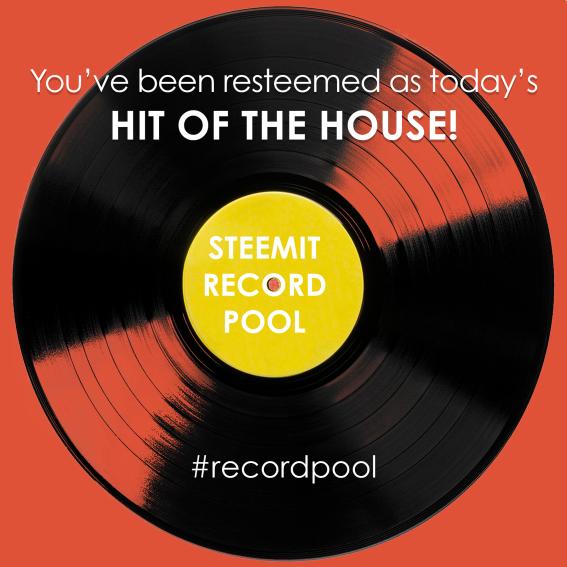 see u this saturday