gniksivart (67)in #statewars • 4 years ago
I feel bad for the other states right now because the food in Texas is so good mang! I'm not even that big of a fan of BBQ either and that's one of the Texas samples. Hopefully will all this amazingness down below I'll have your mouth watering and stomach rumbling from reading about all this great food.

Blue Bell - The Only Ice Cream

Blue Bell Creameries is located in Brenham, Texas and is the best Ice Cream on planet earth. If you don't believe me just ask Saffisara if they don't have the best Vanilla Ice Cream (called Homemade Vanilla) that you've ever tasted. I have been deprived of this ice cream since I've moved to Indiana, but have seen rumors they're working on shipping to Indiana. That would make me so happy. 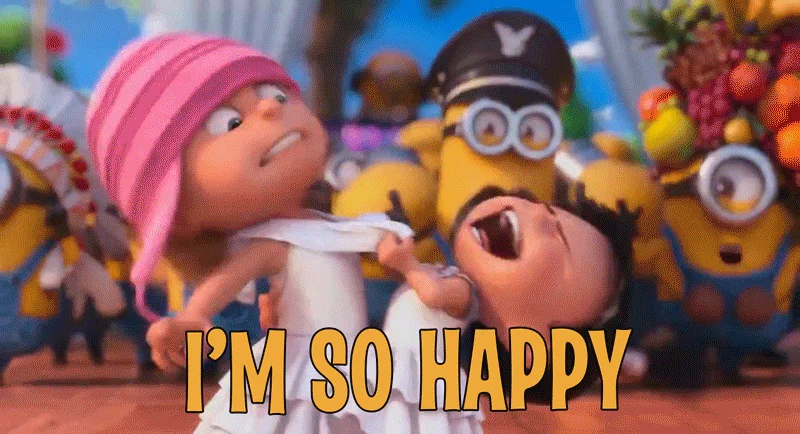 Source
One can only dream such magical deliciousness will one day pass these lips on a daily basis. The ice cream is the creamiest, tastiest, and sweetest ice cream you will ever have tasted. Once you try Blue Bell Ice Cream all other is inferior and is not worth the time or calories. It should almost be a sin to have not at least had it once, but at the same time, I'm glad it's not as it ruins all other ice creams for you. I've gotten to the point where I now prefer eating frozen custard over ice cream as it's all so disappointing.

Ok I feel like this is going to be a tongue twister, but here we go. Spoetzl Brewery brews Shiner Bock beer in Shiner, Texas. I guess that wasn't as bad as I thought it would be. Shiner Bock and Shiner Blonde were are still are some of my favorite beers to drink especially on a hot summer day. I used to work with a guy from Shiner, Texas and he'd tell us as long as it was Shiner, most people in the community could care less if kids were drinking underage and one of the best ways to get the cops called on you was for people to find out you were drinking something other than Shiner. I don't know if it was true or not, but he's a Texan and as we've learned from previous posts this week anything a Texan says is to be believed 100%.

My wife's friend posted on Facebook asking if she should go to Whataburger. Not only because it was created in Corpus Christi, Texas, but also because they have amazing Jalapeno Ketchup to dunk all the things in! In all seriousness @whataburger, if you ever make an account on Steemit, I'd be happy to get paid to advertise for you at the bottom of every one of my posts if you just pay me in a consistent supply of your Spicy Ketchup. 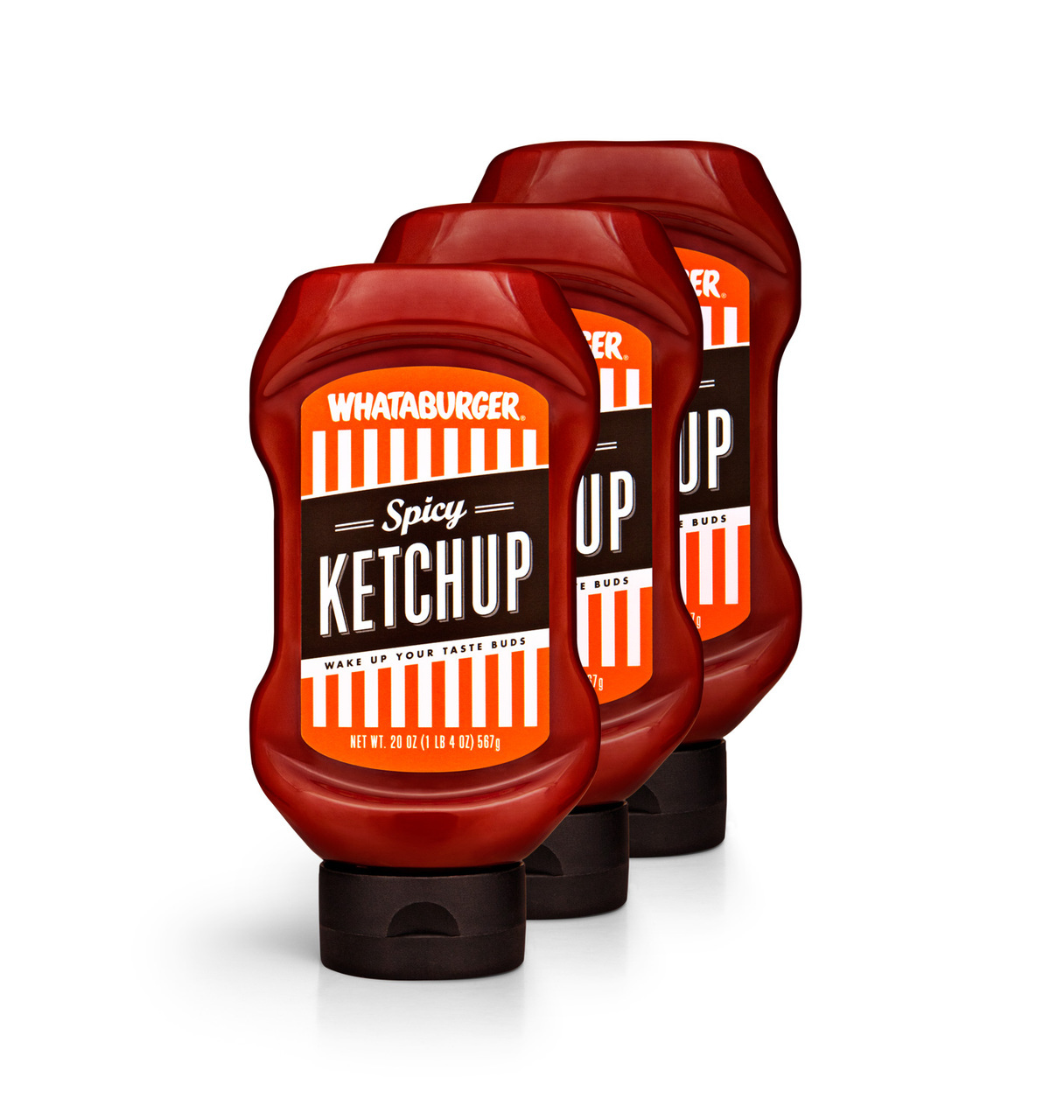 Much like Blue Bell Ice Cream, once you have tried Texas Sweet Tea you'll never want to drink sweet tea again. There's nothing special about what kind or where you get it, it's just like every Texan has a natural born ability to make sweet Tea better than everyone else. Flickr: anubisconq / Creative Commons
Once again on a hot summer day there is nothing that quenches the thirst better than ice cold or maybe slightly frozen Dr. Pepper. I don't like it mixed with any liquors and enjoy it occasionally on the rocks. Dr. Pepper is made and from Plano Texas. One thing I didn't realize is in Canada it's owned by either Coca-Cola or Pepsi and in Europe it's owned by the other company. 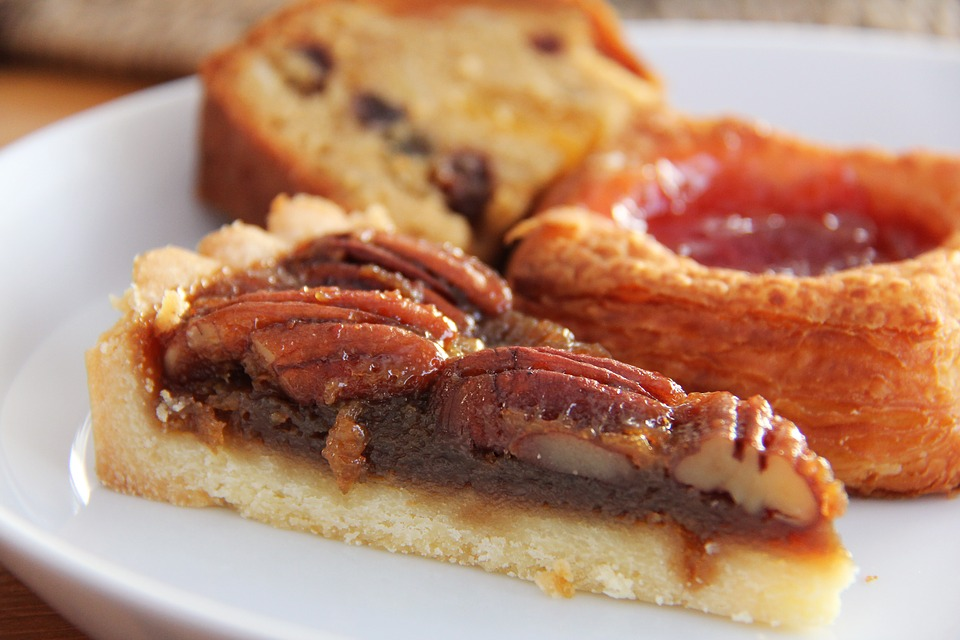 )
Flickr: protoflux / Creative Commons - Czech Made Kolaches![]
Supposedly, from one article I was reading the origin of Chicken Fried Steak is credited to Texas so once again it's 100% true. I've had some good Fajitas up here in Indiana so I'll put them in the honorable mention category as Fajitas were highly recommended on several sites I was looking at. Good luck trying to top these in your posts this week and if you made it all the way through comment Blue Bell Ice Cream in the comments below!

Awe man!! Dr Pepper and Pecan Pie!! Two of my faves and I didn't know they came from Texas. Blue Bell Ice Cream sounds good but I'm not a plain vanilla fan. Yep I read the entire post! lol

Ooops this wasn't supposed to post yet :/ Thanks for letting me know!

Ooops indeed..lol! Worse things have happened and now everyone knows the theme for day 5 so you should see some awesome entries. Mine was done before day 1 so I was hoping it would be food! I'm saving for tomorrow though! = )

Thanks for saving for tomorrow and your understanding. Being from Texas you have to celebrate all the amazing variety of awesome food they have!

Can't say I've tried spicy kethcup...but now you have my curiosity into wanting to try it!

Heinz makes a Jalapeno ketchup as well (I think) that is definitely worth trying!

Blue Bell ice-cream is a left hook to my face. I might be down for this round! Then you gave me an upper cut with that What-A-Burger! I have heard it is insanely amazing.

What-A-Burger being amazing, might be a bit of a tall tale. To be honest it's just a fast food burger.

All good selections, I took care of the Texas BBQ. In fact I do a Texas BBQ review on the 15th of each month so be sure and check them out if ya'll get a chance.

Will do! Can't wait to read about some delicious TEXAS BBQ!

Stopping by to leave you a vote and a big sorry that I made it only to one post. I have the picture for day 2 on my laptop - and never got to put it together - life and my contest took over. HOw dare they????

I think it was an awesome challenge and you got people to write some really interesting posts. I sure learned a lot!!

Haha no problem wasn't trying to guilt you into posting... Well guilt you too much. Glad you got at least part of the experience!

I wanted to!! And am a bit bummed that I didn't get to it. It was a fun challenge!!