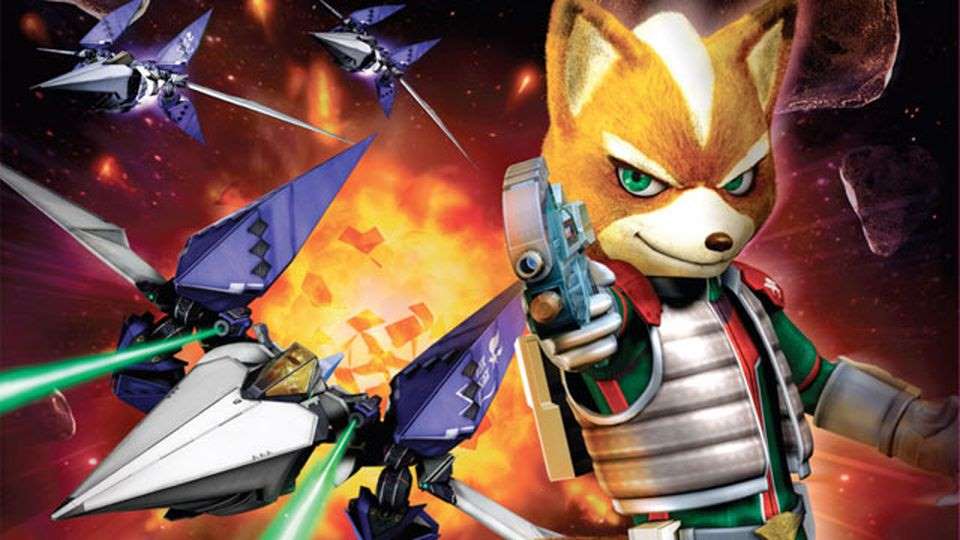 “I still don’t quite believe it.”

It turns out Star Fox 2 wasn't canceled, it was just delayed 22 years.

Dylan Cuthbert, the game's lead programmer at the time, found out that the sequel to Star Fox was coming out after all when Nintendo announced the news last month. Star Fox 2, which has to be unlocked by beating the first level of the original Star Fox, is one of 21 titles pre-loaded on the $80 Super NES Classic Edition.

"I've always been asked by people if I think Nintendo would ever release it and I always thought the answer was no," said Cuthbert, who told Polygon the news was a dream come true. "I still don't quite believe it."

Back in the mid-90s, hot off the success of 1993's Star Fox, Cuthbert and a team at Argonaut Software began work on a sequel to the game. Where the original title was a sort of flying on-rails shooter starring a colorful collection of anthropomorphic animals, its sequel broke away from the linearity of that game and added a second ship to the mix.

Star Fox 2 still delivered the action sequences of space combat found in the original, but completely freed up movement within the overarching map and its missions. It also brought with it a sense of time management that required players to keep an eye on threats heading toward the planet Corneria, while both defending the planet and completing missions.

Two years in the making, the game was going preparing to go through the quality assurance process when the plug was pulled by Nintendo, Cuthbert said. Famed Nintendo game designer Shigeru Miyamoto worried that the game's looks wouldn't hold up to comparisons of titles released for new competitors like the Saturn or PlayStation.

"I kind of accepted it, it was disappointing of course, but the reasons were valid; the PlayStation and Saturn had just come out and visually and 3D performance-wise we just couldn’t compete," Cuthbert said in an email interview. "Strategically it made a lot of sense for Nintendo and Miyamoto at the time."

Over the years, Cuthbert said he would occasionally think about the game, wondering if anyone would ever get to play it.

The first thing Cuthbert did once news broke that the game was coming out nearly 22 years later was reach out to the old team that he worked on it with.

"I had a quick phone chat with one of the game designers Yamada Yoichi and he seemed pretty excited," Cuthbert said. "I also went out for beers with [Takaya] Imamura, one of the original designers of Fox and he was pretty happy too!"

Cuthbert said he had nothing to do with the decision to release it or prep it for the SNES system it will come loaded on.

"I think it is a really cool strategic move, and if the demand is high perhaps they’ll release it on other platforms in the future," Cuthbert said. "It’s actually an unprecedented move maybe?"

Publishing a previously unreleased game lost to time does seem precedent setting in some ways. I asked Cuthbert if he was surprised that the game came out before another famously lost to North America title: Mother 3.

"Nothing surprises me anymore," he said. "Next maybe we’ll see the US release of X for the GameBoy. [/jk]

"I hope everyone enjoys StarFox 2 — I mean, it’s a bit old now don’t get me wrong but it has a surprisingly large amount of cool ideas packed into it: full 3D roaming platform elements, rogue-like randomly generated missions and events and quite a bit of strategy is involved in playing the game. Put on the rose-tinted glasses and play it like it’s 1995 again!"