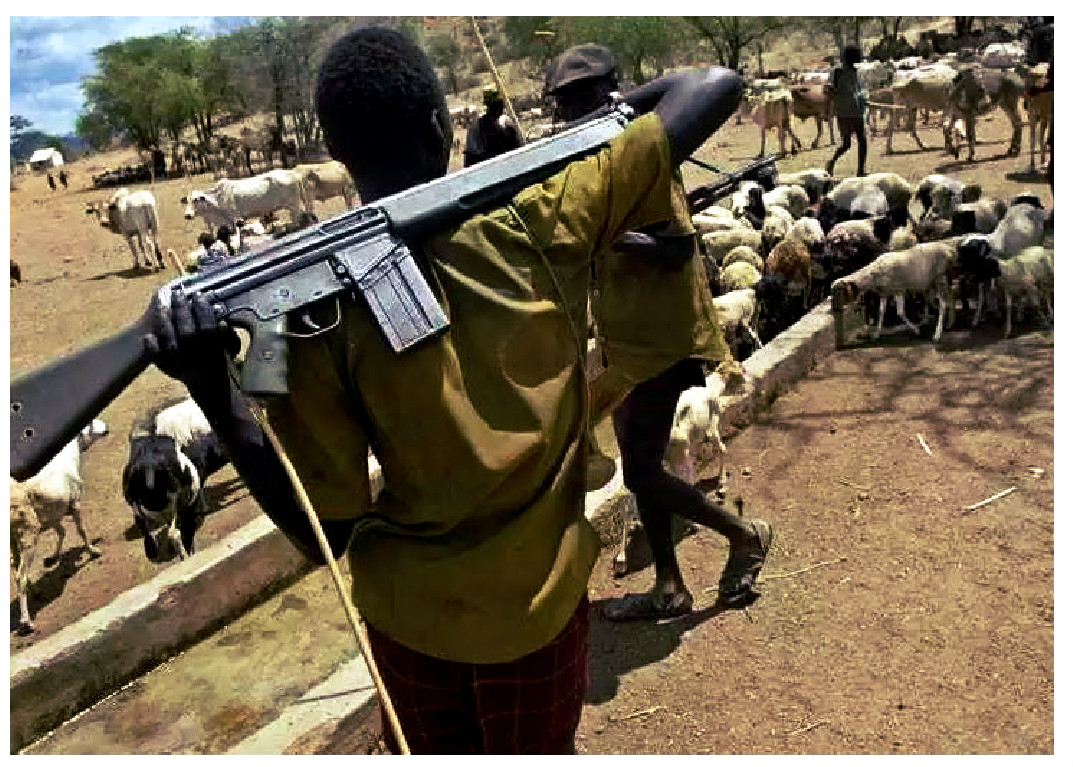 A deep and twisted fantasy world with heroes, big battles, exploring weird locations, dodging traps, and permanent death. The government of Nigeria must be prepared to: Get their citizens out of danger, protect the farmers from attackers (cattle rearers), and empower their hero enough.
The attack and assault on unarmed and defenseless citizens is unacceptable to every lover of freedom. Nigeria is a democracy with constitutionally guaranteed freedom to assemble and express dissent in a peaceful manner. The grazing land issue is very sensitive and the fears being expressed might not be misplaced given the incidence of deadly clashes between herdsmen and farmers in various parts of the country. It is therefore the responsibility of government to carry the people along when taking decisions that affect them. 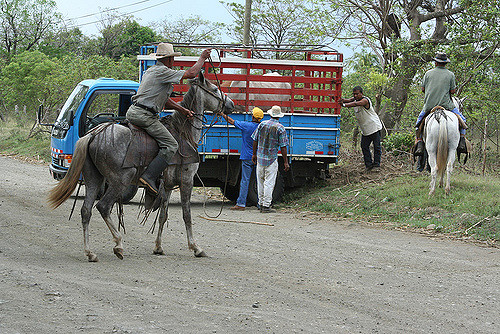 This might never come to past with the current people at the helm of affairs. We hope it happens soon.