Rivers and the BOLO TIE to cover at home (?) against Washington (NFL) 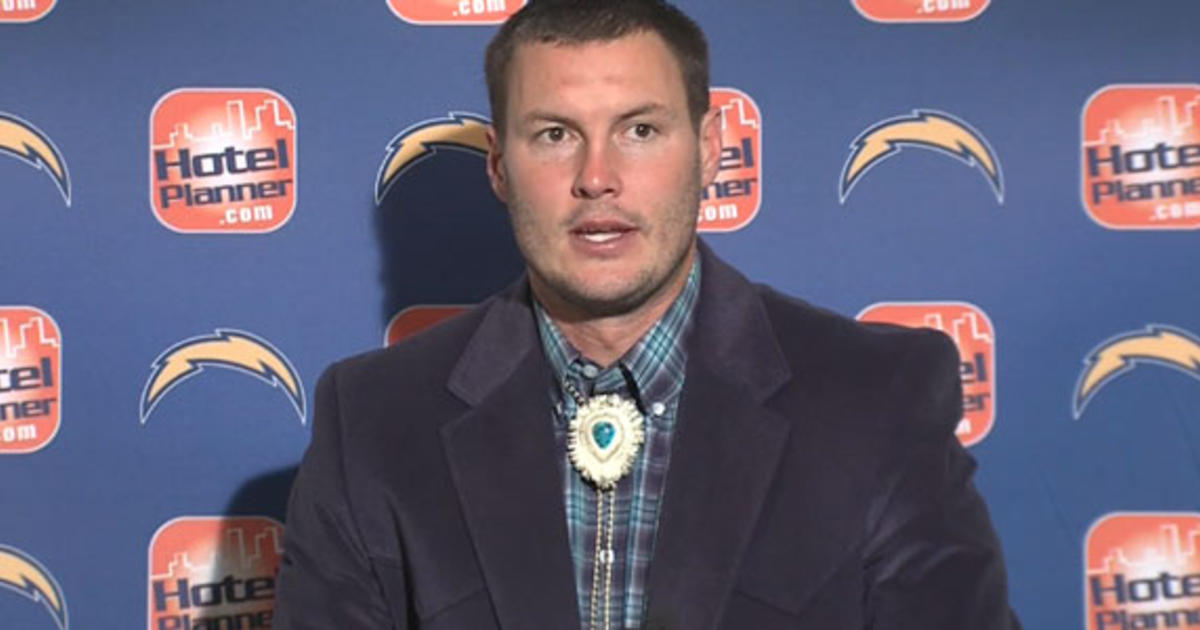 For the above list, I think he's going 4 out of 5 this year, as Rivers and Chargers push for that AFC West playoff spot! They can win out and stamp their ticket, but they probably just need to beat the Raiders and the Chiefs, and one more of their final 4 games, to make it to the dance.

With frightening offensive talent (Rivers, Keenan Allen, Melvin Gordon) and the most fearsome DB duo in NFL right now (Joey Bosa & Melvin Ingraham), this team has enough of the right pieces at all levels of the experience spectrum to match-up well with any team in the league. We haven't seen their new head coach in many tough situations where a DECENT kicker wouldn't have saved them, so we'll see if they make it.

First, though, they have to get through Washington's pro football team this weekend. Washington is reeling - likely to miss the playoffs this year while Captain Kirk Cousins is fighting to not be franchise tagged (I could write a new longest post about the QB situations around the league once Week 17 happens - it's more dynamic on the experienced end than it has been in a long time, anchored by Cousins and Eli Manning, but I'll talk about that later).

I don't see Washington stopping the Chargers from achieving manifest destiny - starting 0-4 and making the playoffs for the 2nd time in their existence, and also being the only team to do that even once (1992 season).

Good luck to both teams - Chargers should cover this though as they're only spotted an extra 1.5 above the home field advantage 3.0 (although StubHub center isn't exactly home for the Bolts).

Enjoyed the write up on the Chargers. But some corrections:

Nice write up. I thought the game would be competitive but it turned out to be a Chargers beatdown win.

Your prediction was right! I should have put some money down, the Chargers covered no problem.

Congratulations @adsbc! You have completed some achievement on Steemit and have been rewarded with new badge(s) :