THE BUSINESS THAT MOVES WITH YOUR FEET 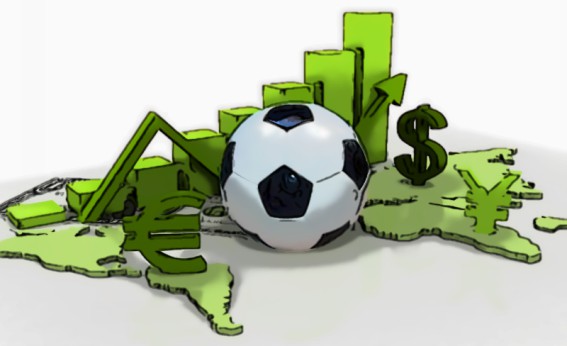 steemers !!! I want this time to start talking about the economics of football, all this from the point of view of a fan with much interest and documentation on the subject (I'm not an economist) of the round business that is football. (That's why the feet).

And the fact is that football, apart from being the sport most often around the world as I commented in the previous post, is also (if we compare it with a country) the seventeenth economy of the world only if we only count the big 5 European leagues (Germany , Italy, Spain, France, England) with an annual budget of 7,944 million euros in the final and 2017, I repeat, this without counting the rest of European leagues (UEFA)

The sum total of all football worldwide could place it in the top 10 of the world economies, well above the film industry.