Baseball is Basketball without K and T

We almost ALWAYS write about basketball, the first really TRUE American sport. Let's face it folks, have you ever seen cricket played? Baseball is as bad a ripoff as "The English Patient" was a sad terrible attempt at making a "Lawrence of Arabia" knockoff. Ok, Baseball is awesome, and the English Patient stunk moose chips, so bad example, but you get the picture. Our point isn't that Football is a bad copy of Rugbie, it's that we can write about baseball if we want to, or else we'll take our basketball and go home. So read this baseball short... (and then we'll write a few lines about basketball so we don't violate our service terms agreement with readers) 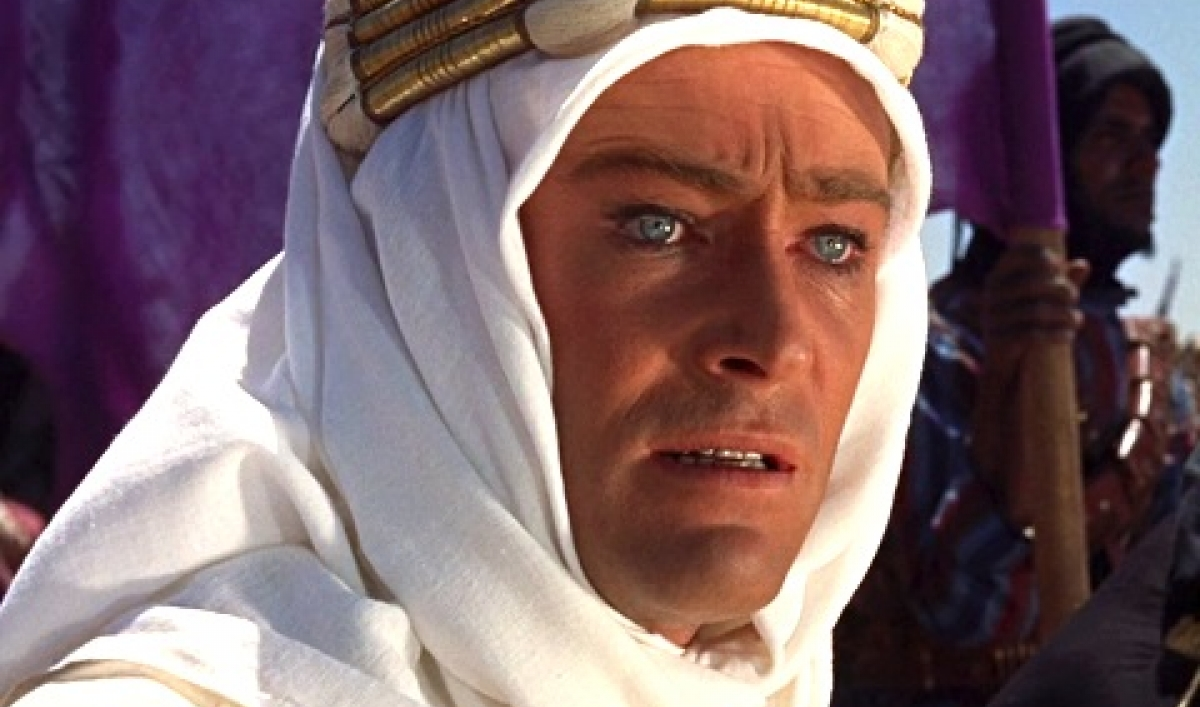 Sooooooo............ it turns out the 2014 Tigers would've been pretty pretty pretty good this year. Scherzer, Porcello, and Verlander are all top 5 pitchers in MLB at the moment, that'd be 3 Cy Young candidates on the starting rotation, and Anibel Sanchez is pitching lights out as a reliever.
Further thinking:
Sure would be a nice job to have, ey? GM of the 2014 Tigers? Think about this conversation in the 2014 offseason after a stacked-and-jacked Detroit Tigers fail to win the World Series...

Irritating reporter who need SOMETHING about which to write to his local Detroit constitchesee: "What are you looking to do this year in the offseason Mr GM?"
Now proven-imbecile GM of the 2014 Tigers if dreams could come true: "good question... hmmmm... write a few checks? You know, ummm....I'm just trying as hard as i can to sit on my hands and collect a paycheck while I wait for Porcello, Verlander, Anibel and this guy called Scherzer to win Detroit a championship? Yeah, so continue to pay me a ton, bc doing nothing is actually REALLY valuable. Have you heard of these guys? We also have this guy named Miggy. I know they're young and all, ok not THAT young, but we're not talking 2009 Phillies starting pitching here either".
anxious reporter "seriously dude, you're gonna makes some moves no? Earn your paycheck for crissakes!"

None of these guys were mysteries in 2014, all proven hands. And OBVIOUSLY we're going to be realistic here and not include David Price, since we BELIEVE he was a hired-gun at the end of that season. Trying to be salary-realistic here, at least SOMEwhat. @toddcast make a great post about most overrated basketball players we're resteeming as if we have any followers who don't already follow him. You can read his fun article at the link provided below, but we'd like to actually publish our comments to his article, because as ya know, our comments ARE our own and by licensed contract we're obligated to publish them here. But moreso we're cutting and pasting them here bc it's not REALLY related directly to his post and the thought really got our sports juices flowing...

we had an entire team of ISO offense-only guys?

Would kevin LOVE to see this happen. When someday the NBA salary prices finally come down for these types of guys maybe it could happen? Maybe we're unfair with Blake, maybe it should be KLove? At PF there's like a jillion of them, pretty much everyone but Draymonda (and he usually plays Center anyway).

We'll leave you with a question for your sports minds:

What's the best shot-happy Power Forward in the NBA, who doesn't play a lick of defense, or just sucks at defense despite his best efforts (I mean, JJ Redick might not be all that great at defense, but it's not for lack of TRYING, the guy just has those chicken arms, and his effort is unparalleled which actually gets him right around league average at defense, no?)?

PS: Baseball is not without K, this year it's ALL about the K. More K's in the first few weeks than ever.

Invented By A Canadian!!!

True, but America was invented by the English!

Naismith invented the game in New England gym class, and then brought it to Joel Embiid's alma mater.
Unlike football and baseball, nothing like Basketball was played anywhere, he had to invent most of the rules on the fly, by watching how the kids played and making adjustments.

What about the mayan ball game, less dribbling and more human sacrifice but basically basketball.

Heh heh, brilliant!! You got me beat pardner. Like to see Curry try to shoot thru those hoops which are 90 degrees cattywampus from what he's used to doing. He'd probably need a day of practise and would be the hero of his first and only game (bc he'd be sacrificed if he won) he'd get to play.

Wouldn't want to bet on those Mayan games, too easy to rig losses when you get a bonus payment of your life!

Still american though so your not wrong.