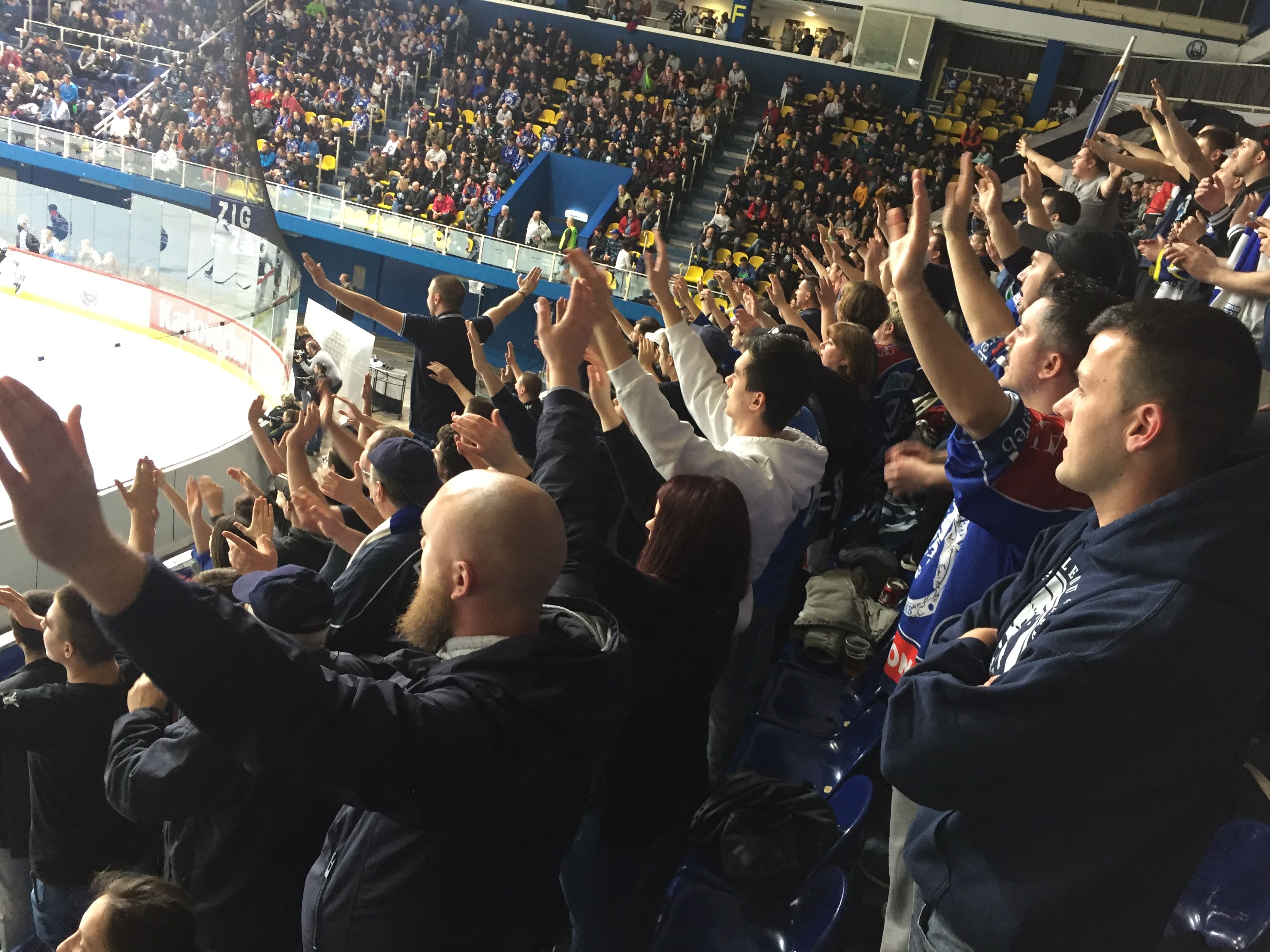 This is part of the playoff in Ebel Austrian ice hockey league. Medvescak also won the first game in this playoff in Linz against the same team. These two teams played a total of 42 matches. Medvescak won 17 times and Linz won 15 times. 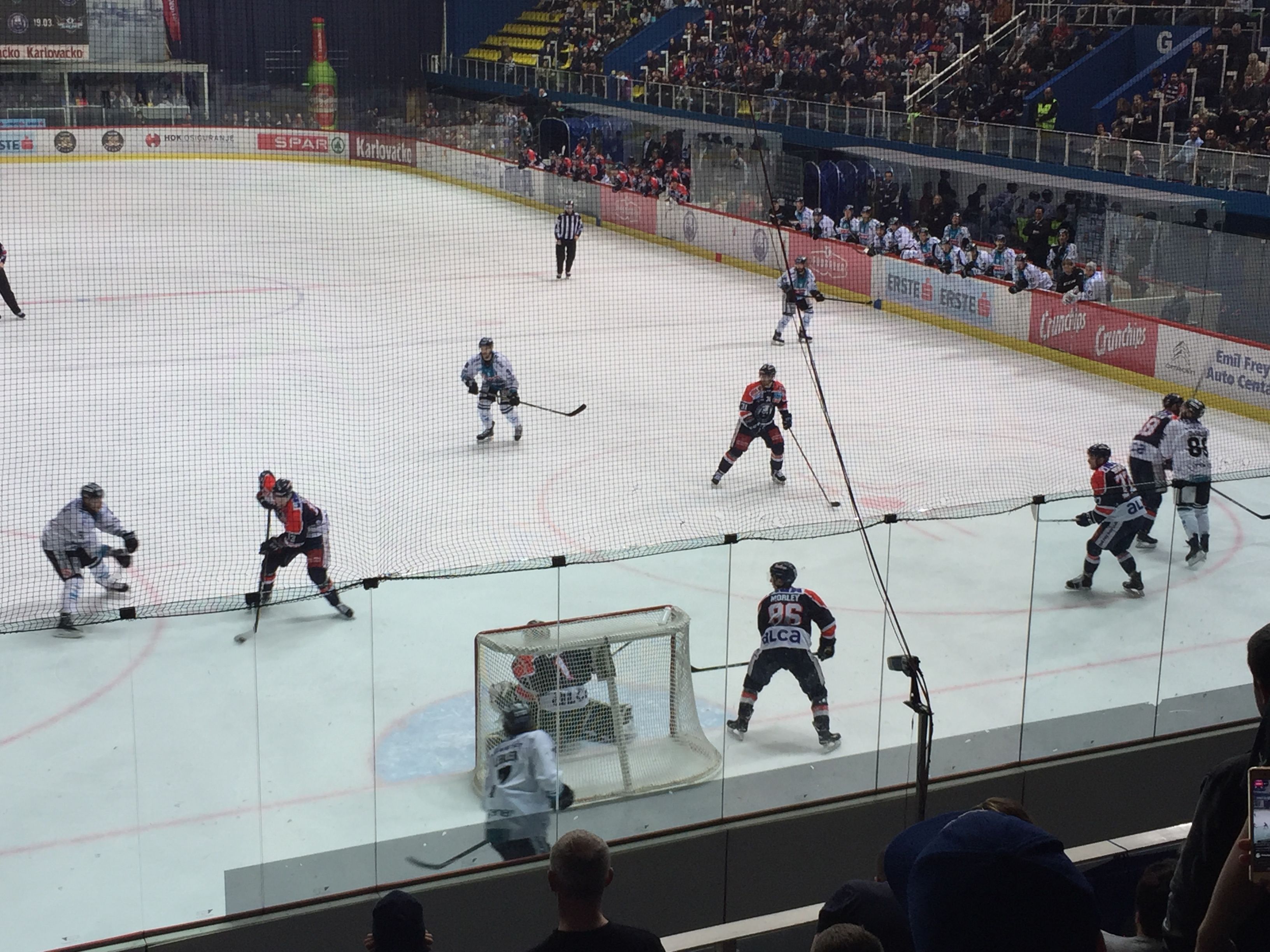 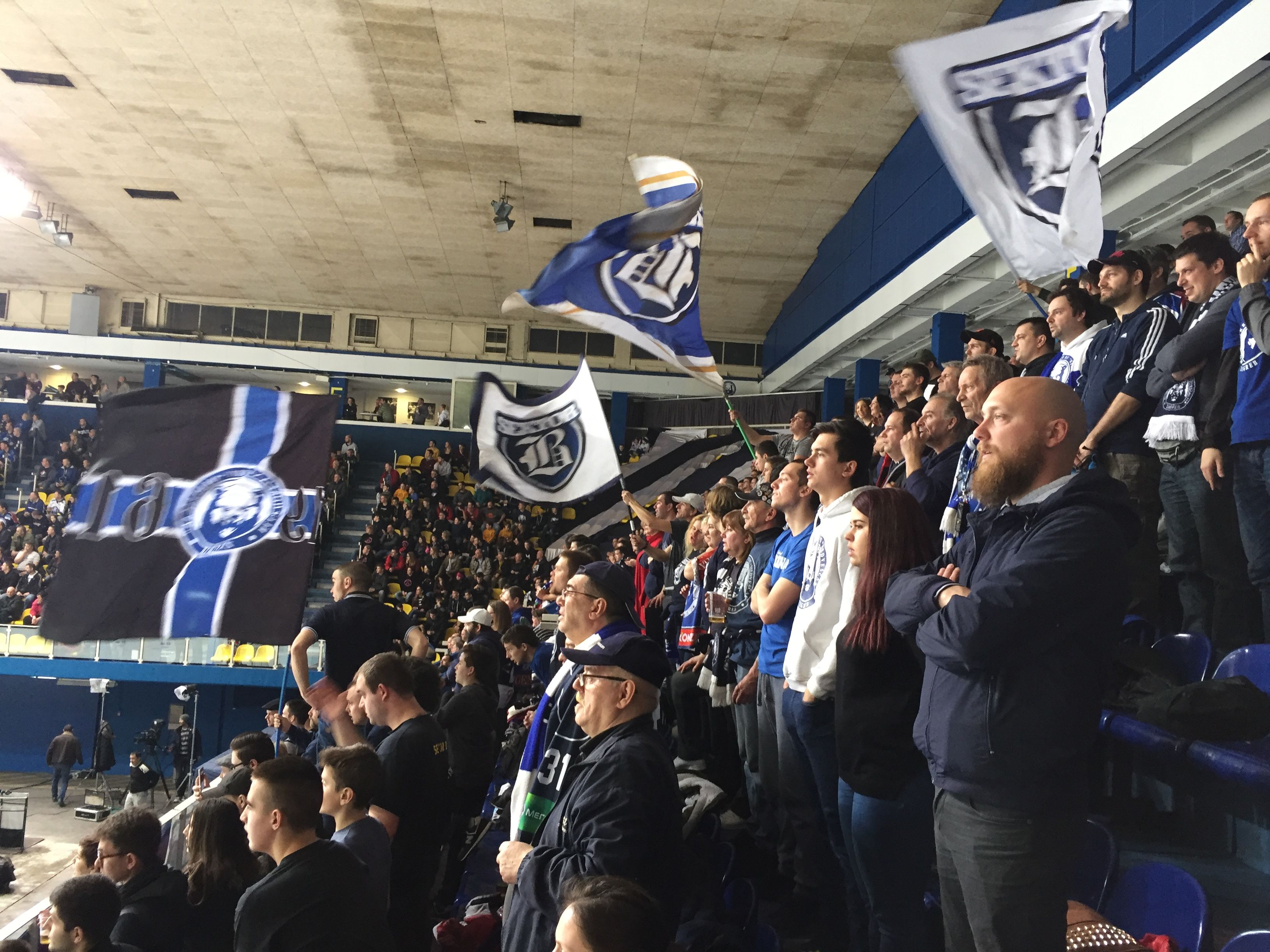 Submit
$0.25
9 votes
0
Authors get paid when people like you upvote their post.If you enjoyed what you read here, create your account today and start earning FREE STEEM!