Why has money in sport become so important and when. A 100 years ago players mainly played for the pride of it. In fact many would contribute to tours and equipment for representative teams. It is with the advent of mass media and more leisure time that sport has become big business. With more people taking part in sport, the brands, manufacturers and retailers of sporting goods have become more focussed on getting their brands out there, thus using association with top teams and sports people as a way of doing this. Hence the ever increasing spend in sport. 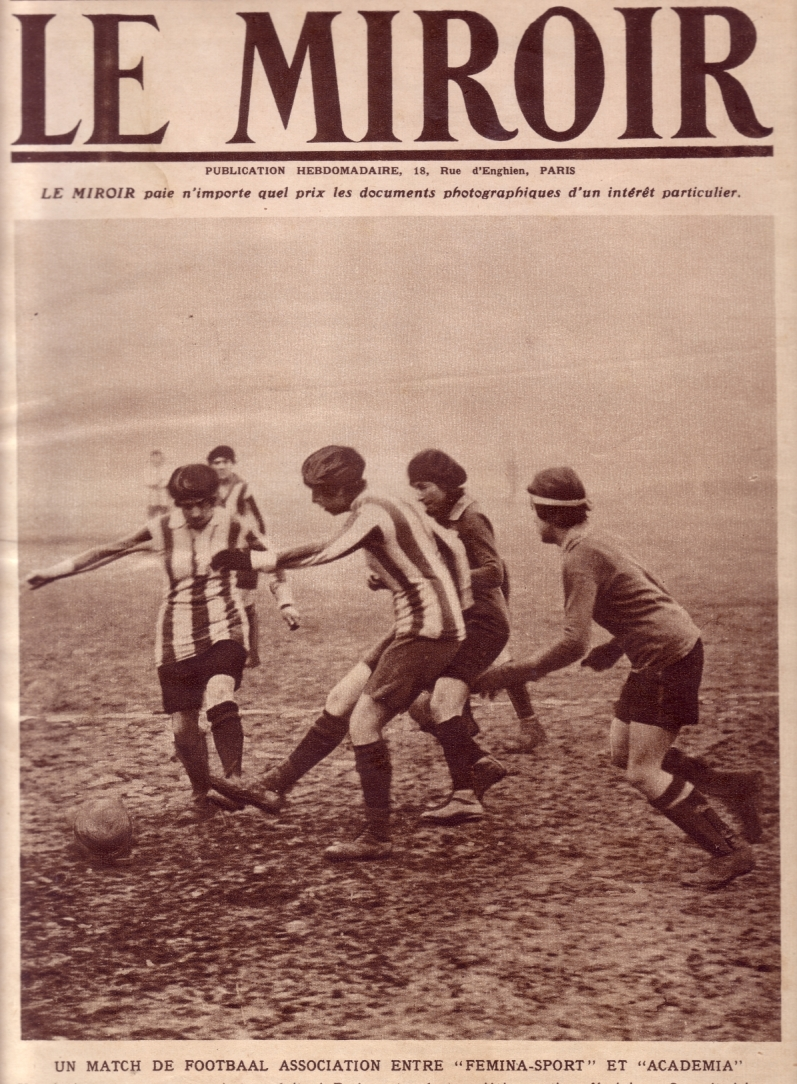 At the same time professional football (soccer) raised its head in England in 1885 and Scotland in 1893, but it was only much later that other countries started to follow, starting in the 1920's.

Professionalism was largely resisted in sport, and it was seen as contrary to the ethos of performing for the pure joy and recognition. Many sports only started moving to allowing professionalism well after the 1950's, and often through bypassing the federations and setting up their own competitions. 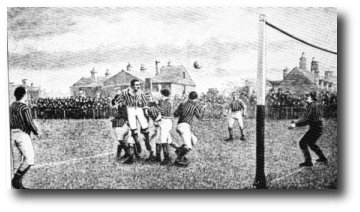 SportsPodium is leveling the sports playing field by using the blockchain and Cryptocurrency to record data and reward our community. Join us in this amazing journey.

Good for them, but is it good for sport.

The infusion of money/business with sports seems to be increasing at an exponential rate. Look at transfer fees for professional soccer, especially.

This really is a good thing BUT are the systems in place to make sure this is all transparent?

If the owners get rich, the players should get rich too.

Bcz everyone knows The Old is Gold @sportspodium

Very interesting reading you have my vote & resteem Thank you for sharing it appreciate.

Great and thank you.

Congratulations @sportspodium, this post is the ninth most rewarded post (based on pending payouts) in the last 12 hours written by a Hero account holder (accounts that hold between 10 and 100 Mega Vests). The total number of posts by Hero account holders during this period was 216 and the total pending payments to posts in this category was $3357.80. To see the full list of highest paid posts across all accounts categories, click here.

Thanks for the interesting stats.

Upvoted. I'll be resteeming this now :]

I enjoyed reading your post. Thank you for sharing!

Great to hear, thanks.

Great analogy. History only repeats itself, but when it does, many still cry bring back the good old days.

LOL, indeed that is true. Our memories are selective.

yes, I agree sport is a big money but its on their hard work and on their luck.
Professional sport person have luck and he believes in handwork. he will be hero.