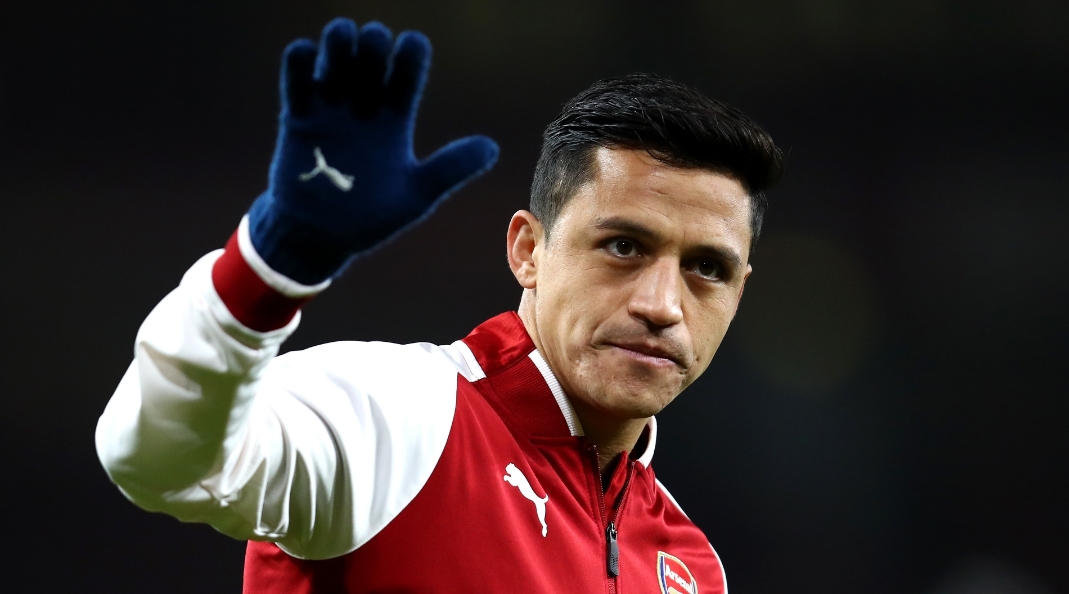 The Gunners contract rebel is set to become a free agent in the summer.
Manchester City have finally walked away from the Alexis deal after a day of crunch talks within the club.

But Chelsea are now being said to have made a late bid to rival United's interest in the Arsenal ace – and that could push the fee even higher than the £35 million the Reds are prepared to pay.

City, who would not go over their £20 million bid, have left the door open to Sanchez – who had indicated he was desperate to join up with Pep Guardiola again.

But the feeling among the City hierarchy is that Sanchez, desperate to leave the Emirates, will opt for a deal which will make him the highest-paid player at Old Trafford – with reports suggesting he will bag £400,000 a week.