Weekend tournaments and my wins in steemmonsters. 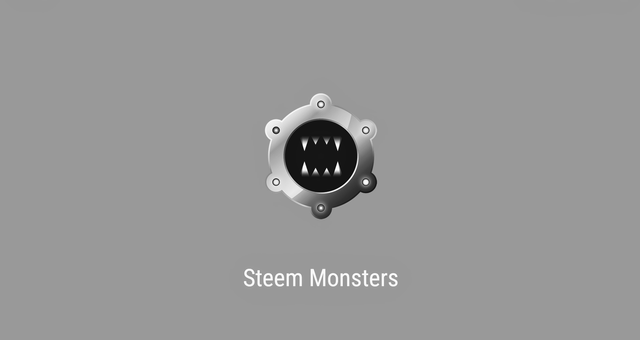 Total 52 players entered in this tournament and checked 32.  In round one I defeated @dirtywatercrypto and moved to top 16. In top 16 My opponent was @epicteam. We didn’t play against before in a tournament. In the first game I won. Second and third game I lost. The reason is a 2nd game loss is my network was disconnected. It is my bad luck. But I reached 09th place and won18 steem it is my first steem prize I won that weekend tournament.

I got bye chance in qualifier round and moved to second round to play against @holger80. I defeated him 2-0 using life splinter. After that win I played against one of the best player @endgegner in sm. In our battle I won 2-1 ( W L W ) and moved to round 4 for play against @beeyou.

She used fire team with dragon summoners twice and I used earth team with Selenia Sky for Keep Your Distance game rule. I entered to top 8 with those wins and I lost 0-2 to @faiyazmahmud. Also, he got second place in the tournament.

In the second round I defeated mattclarke and third round @themightyvolcano. I never defeated both of them in a tournament before . It is a very happy monument for me. In round four I meet @imperfect-one on top 8. We know he is a top tournament winner.  I lost all tournament if he my opponent.

But not this time. I defeated him with Selenia Sky 2-1 and moved to top 4 place. I lost 0-2 games against @gamemusic.

totally i won 42.5 steem in the last weekend. it's almost 17+ usd valuable prizes.

Join for play steemmonsters or splinterlands

(If there have any false details in this article, please accept my apologies)

Really very profitable last weekend, I congratulate you for your good luck

thank you very much for your comment @theresa16. currently i don't have much more steempower. so i upvote using spt. you can claim that small amount after payout in splintertalk. have a great week