Awakening From Being Awake!

It is said that to unify our being we must integrate the lower worlds into our process. There are of course many interpretations of how to eventuate this within our evolving selves. I've found this poetic aphorism to be a worthy meditation focus: No doubt an ancient aphorism.

As an experiencer of manifest Divinity rather than an externalized personal God, I oft wonder which word to start the phrase with. Sometimes I've seen and used this as, "God sleeps..." or "Spirit sleeps...", I've also used "Creation sleeps..."

I trust you get the idea.

The image above is my interpretation of the Double Dorje or VisvaVajra, the tool of Amogasiddhi, Dhyani aspect of the fourth quadrant of the core Vajrayana mandala. Amogasiddhi translates as "all accomplishing karma-free action", the state one flows in when having processed the mandala. It represents four stages of development, structure and function. 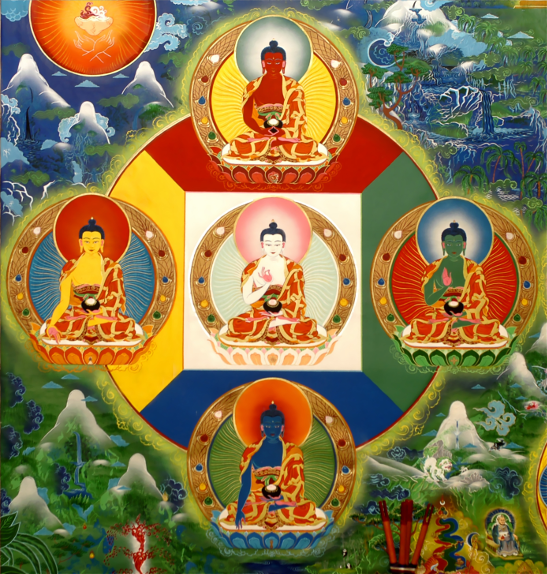 Mine is a non-conventional form colorwise, but personally experiential, which is what matters to me. I have changed the fourth quadrant from dark green to violet, so that the form correlates to Goethean prismatic and atmospheric color formation effects, as well as Dinshah's Spectrochrome diagram in the middle. I also rotate it "clockwise" to the Southern Hemisphere where I live, for coherence with the subtle flows of life. Dinshah was a Parsee from India, he developed the Spectrochrome color healing system in the early 20th century, but met heavy opposition from orthodoxy. Whatever the medical efficacy of his system, I have been totally fascinated with the deeper significance. The color structure presents the inner archetypal structure of Zoroastrianism, Ahura Mazda vs Ahriman as creation of our experiential plane.

I set up Spectrochrome.com to archive the core of Dinshah's system. 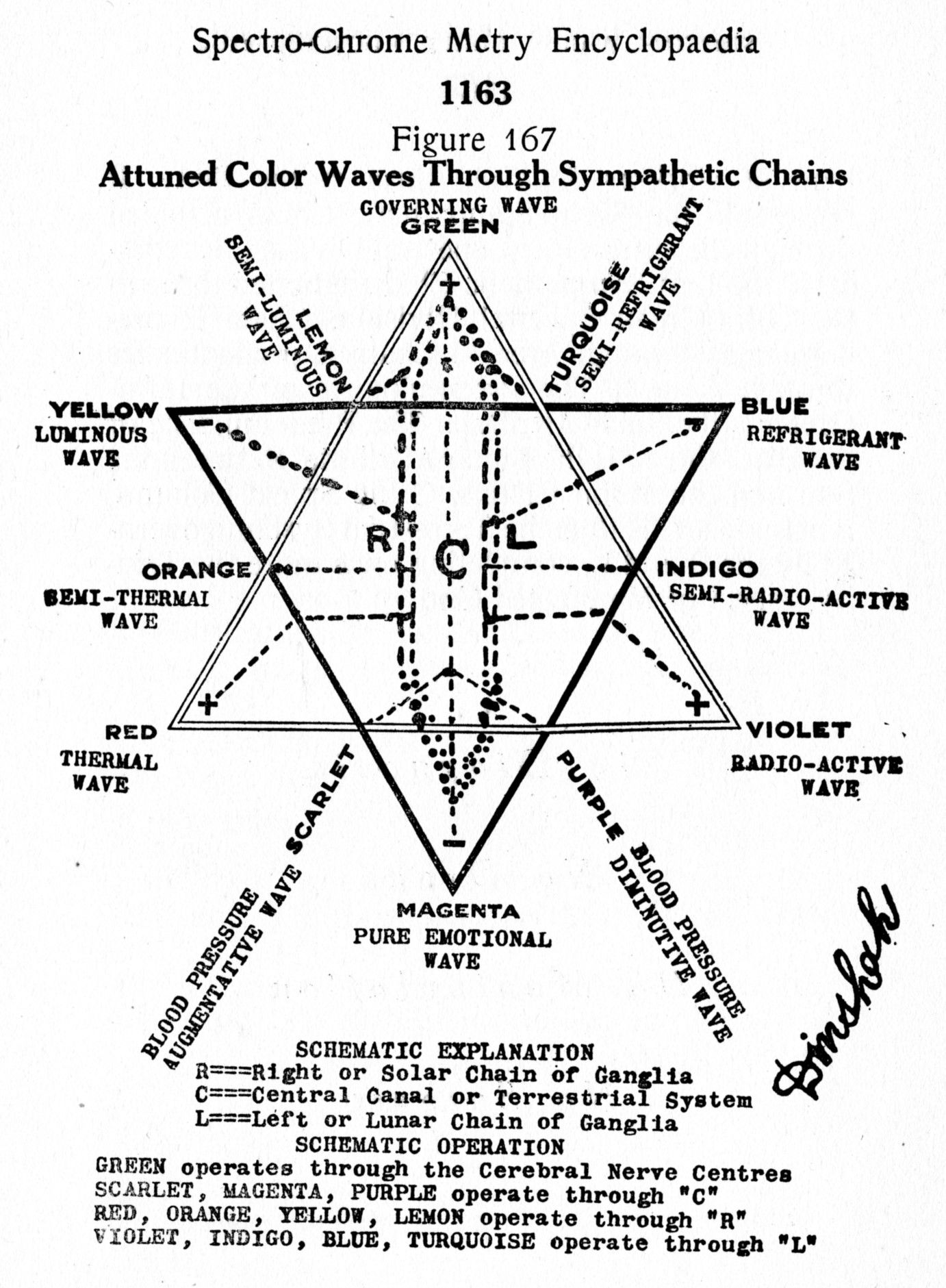 One line of thought is that Padmasambhava, the "Lotus Born Guru" who created many of the Vajrayana texts and is honored as the founder of the Nyingma "Old School" of Tibetan Buddhism, was a Persian from what is now Pakistan. So the transformation of Buddhism into the Vajrayana may well carry the Zoroastrian influence.

Tibetan Dream Yoga teaches Lucid Dreaming as a practice to learn to wake up from this dream we call waking consciousness:

Much more to this, just popping a few notes up. I made this video Dorje Blessing as an intro to the Old School Vajrayana symbolism of the mandala:

A more major project in the works is to show the connections between East and West via the relationships between Rudolf Steiner's anthroposophical ethers and the mandala components. On the path mapped in the Bardo Thodol (Tibetan Book of the Dead) one encounters the Dhyani Buddhas (aspects, not deities!) in their pure forms. If one doesn't recognize the aspects, nor have learned to ascend the related lower human actions, there is a final prayer before one moves on to the next. They are devotional mnemonics, which when recited the soul will "dissolve into the rainbow light" in the heart of the Buddha. Well, I suspect something lost in translation, which has generated many pictures of Buddha with rainbows around and over his heart. My meditations have led me to experience what the "rainbow heart" may actually be, conforming to a pragmatic metaphysics: 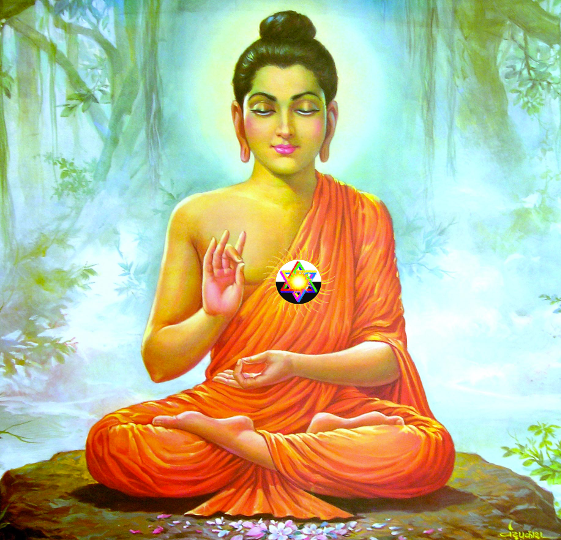 And I wonder that when I'm in the afterdeath Bardos and encounter this pattern, will it conform to the dogmas and translations laid down over time, or to personal experience and the relationship with observable objective phenomena? All must emanate from the same archetype. I figure that at least I'll have some orientations in the process and get farther than I did last round, hopefully :)