The Future of Cryptocurrency and The Blockchain in Society By the title alone I'm sure you've read many articles either talking about the comparison between fiat currency and cryptocurrency or someone writing about cryptocurrency in general and I don't know about you but when I reach the end of the article, the conclusion where I often find myself sighing, some what an abstract painting without direction that only causes you the need to subscribe to their channel or follow their social media accounts for updates 😃

Well this article/blog isn't gonna be like that. I'm not gonna say I'm not a financial expert (although I'm not) and you don't have to worry about me giving you financial or investment advises here. This article isn't gonna even be about that.

I'm gonna attempt to use my words to get your thoughts having images of how life would look like with cryptocurrency and the blockchain being the only means of a financial system. So open your hearts and mind as you read this, It is a bright future, an amazing one!

With platforms like Steemit, we can already have a feel of how the blockchain and cryptocurrency can transform the very way we do life. Education would be different. Work would be different. Why? Because the goal of these foundational activities in life has switched from 'building a future'. It is no longer tied to money/ It is not tied to survival. We would be studying TO LEARN and it would purely come from the thrill of learning instead of learning things we HAVE to learn so that we can pass an exam to get a paper and that paper tells us what we can or cannot do and depending on that alone, you are compensated with a salary.

But if everyone earned from Steem(it) then who would do the admin work? Let me tell you that there are people in this world who LOVES to do admin work. That person probably is now a dentist! THAT person, that LOVES admin work and background work, needs to be staring down peoples mouths every single day for the rest of his/her life because that was the occupation that would put food on the table and provide a good living for his/her future. VISA VERSA! Somewhere there's a lady who's an administrator at a company and everyday she goes to dragging her feet because all she wanted to do was become a dentist. But because she came from a poor family who couldn't afford the education to become dentist, she went for a job interview right after high school and just settled with a job she could find. You see... everyone is just settling for things. And sometimes not even because we're not wanting to fight for a good life, it's because it's just the way things are! 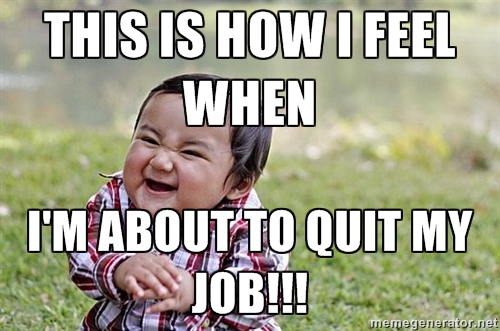 Let's not even get started about the mental and emotional problems we're having because of the way our world is currently structured. Let's not even get into the psychosomatic sicknesses caused by it. I believe that that even sicknesses would be foreign to us in a world like what I've been describing. There's a proverb of legends that goes, "A merry heart does good, like medicine, but a broken spirit dries the bones". Imagine a world without sickness just because we were happy!

And I truly am a fighter when it comes to not being entitled and living your life by choice, that 'happiness is a choice' and all. Believe you me that. But come on. If a culture in it of itself was already HAPPY, can you imagine if teaching 'happiness is a choice' kindda lessons weren't even lessons to learn anymore? I mean what would there be to learn? The preposition of that alone is getting me excited already. (image made from meme generator)

What I'm trying to say is that, so many of us grew up trying to earn something, but what if it was already given? We would be living FROM prosperity not FOR prosperity, FROM excess not FOR excess. This paradigm shift alone is gonna be revolutionary AND the blockchain tech I believe are the prayers of so many through the generations that have cried out for help.

I had a conversation with friend about Steemit recently (she loves singing and a good vocalist at it but she's doing administrative works for her company) and she said something which I think isn't foreign to anyone who has told their family or friends about Steemit. She said, "Wow then no one would work for anyone anymore." I responded by, "That's the beauty of it. We would probably be still working for our bosses or having an occupation not because of money but because we wanted to do it".

After that day, I asked myself a question. Would I continue cooking if it wasn't for the money? My answer was a 'no' if it was at this point of time where cryptocurrency and the blockchain isn't part of our daily lives but a 'yes' if everything purchasing food ingredients to selling the finished dish was paid fully in cryptocurrency. Maybe that admin who has already become a dentist and came to have a burger at my shop and I'd give her a burger for free and he/she giving me a dental checkup for free. We'd be earning financially from Steemit, and I believe in various other ways in the future, thus making our profession and our passion something to share. It is the intrinsic value of who we are as sentient beings that we find joy when we give and do good unconditionally.

I understand that what I've been writing is such an idealistic view of life. However, I believe that cryptocurrency and the blockchain is a stepping stone to THAT world and it might even be a future not very far from now!

I hope that by reading this you will not merely be invested in cryptocurrency for a profit but become a firm believer of the advancement of the blockchain tech and to be foresighted, seeing what our world and lives could be like for our generation and the generations to come. 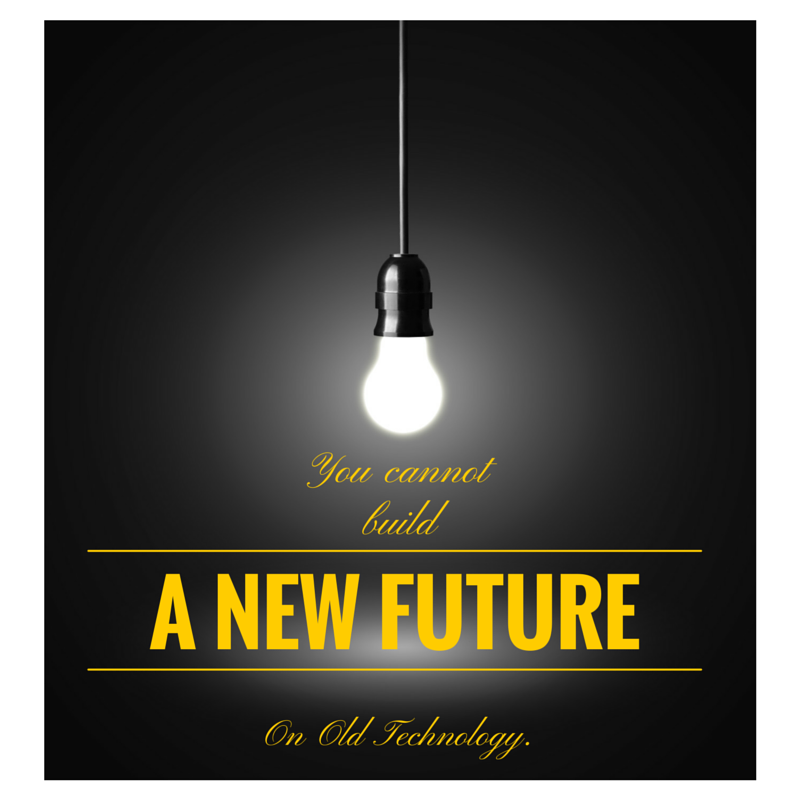 Good job @danielwong. There's huge potential for the blockchain technology in our communities as we can see several use cases benefiting the communities already. The more people are aware and adopt this technology, the more it expands and I can tell you, this is the least place we can ever be.

@gameoutcome Yeah man. You said it! :)

thanks @fatherfaith. Have a good day today! :)

Congratulations @danielwong, this post is the tenth most rewarded post (based on pending payouts) in the last 12 hours written by a Newbie account holder (accounts that hold between 0.01 and 0.1 Mega Vests). The total number of posts by newbie account holders during this period was 3943 and the total pending payments to posts in this category was $1549.23. To see the full list of highest paid posts across all accounts categories, click here.

The @OriginalWorks bot has determined this post by @danielwong to be original material and upvoted(1.5%) it!

@danielwong payed 5.0 SBD to @minnowbooster to buy a stealth upvote.

very optimistic, but I like it! Like you said, it is the ideal. As someone currently in pull between doing what i love and doing what makes money, I totally feel this. hopefully we get closer to a future like this! I truly think that human ambition and dream would trump laziness.