So Beautiful it Makes my Heart wrench. Hubble Photos that make you feel some type of way

I have still been studying for an exam I take tomorrow, but I needed a break and when I need to get out of my head....I look to the sky. If Jesus could have seen this when he was alive, what do you think Christianity would look like today? 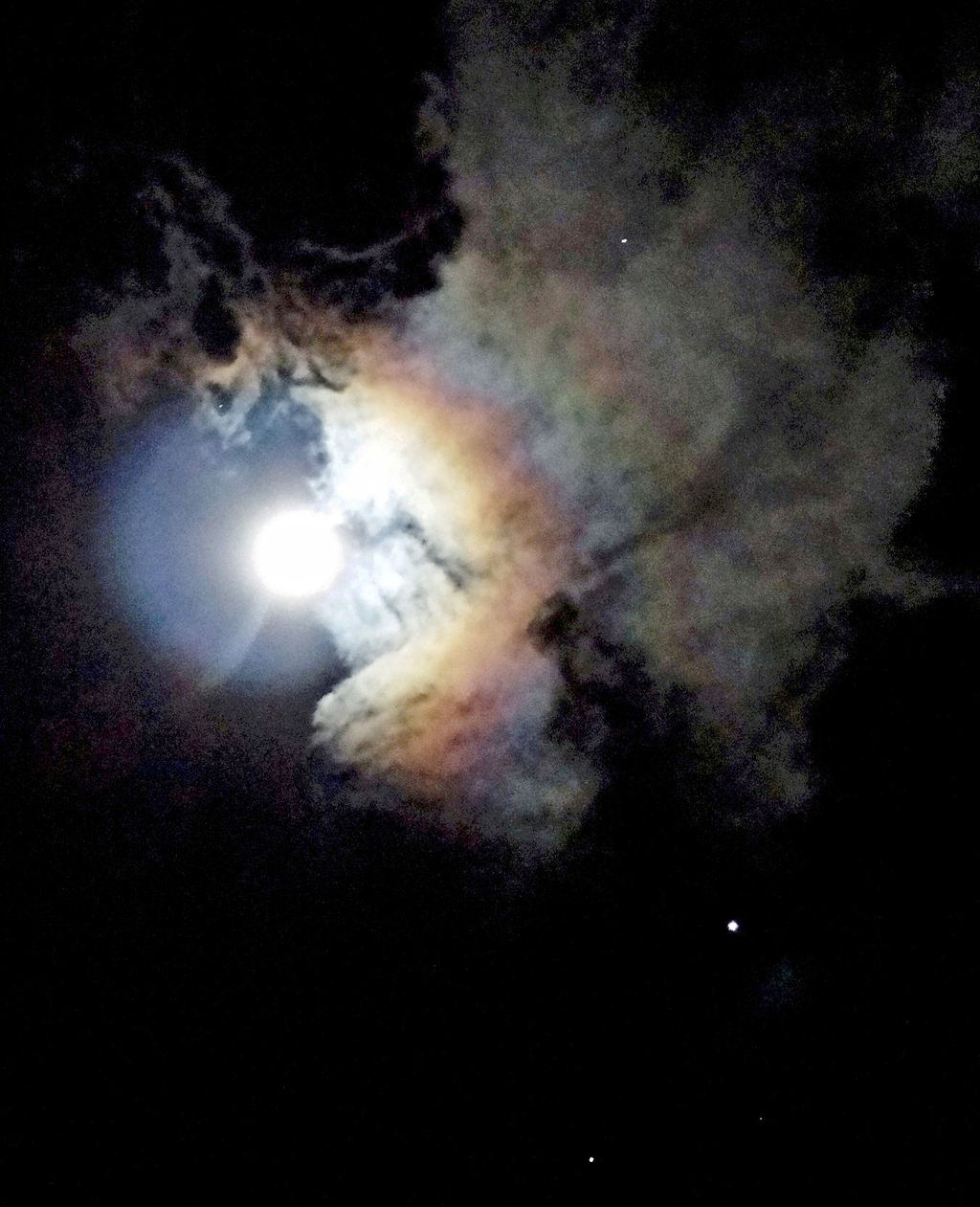 It is amazing that religions were created and convinced people of god and such so ingrained that people still fight and die over it today with nothing as evidence except stories told by people of influence. I wonder what society would have made of the images we see from space? Did the egyptians have a way to see this? What did they believe? How can we be sure any translation of the hieroglyphs are correct at all? maybe the pyramids were telescopes? Fantasy, Reality, Truth, God, Science, Thought, Life, Death. Photos that make non of it matter and for just one moment feel the wonder of a child at disneyland for the first time. 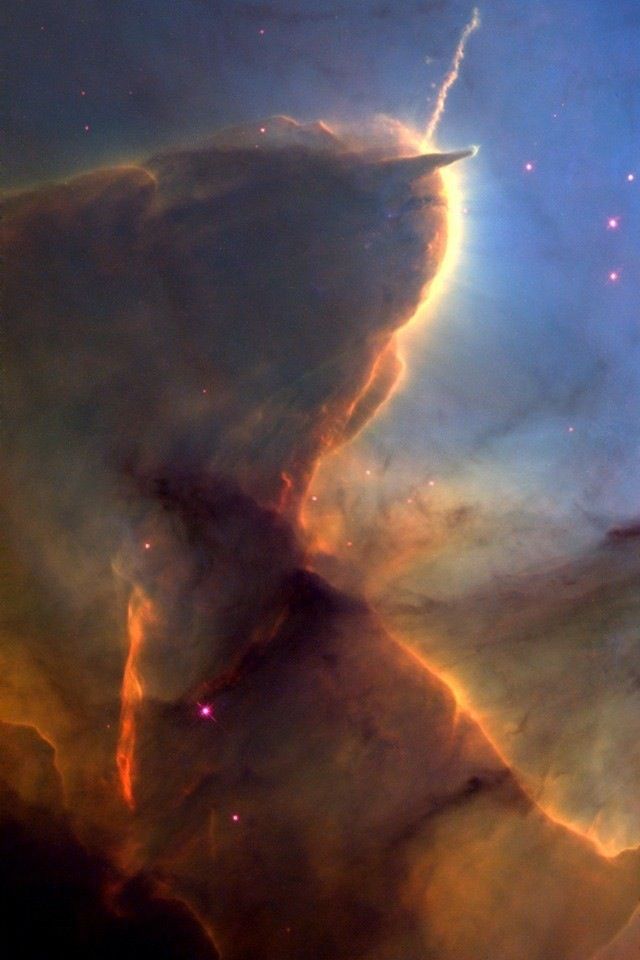 Oh my goodness those images are just insane! So amazing, it’s almost beyond the imagination. I wonder if we could actually see them to look like that if we were close enough? Or if the aspect is so huge it can only properly be seen like this through a powerful telescope. I can’t wait for the James Webb to get launched, and to see what that can see! Sweet post :) hope your all good x