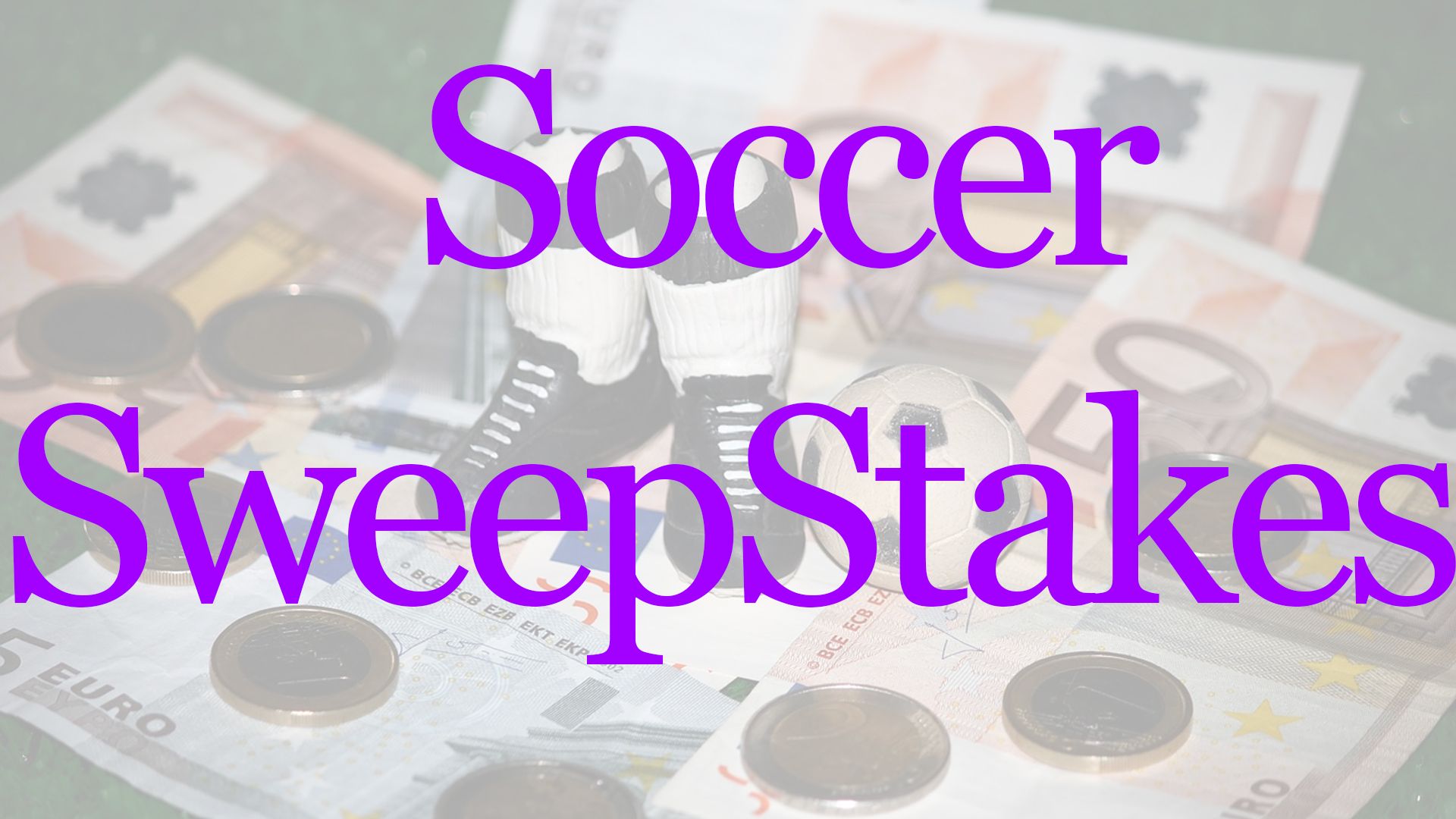 Not a high scoring round this week. Nil-nil draws are not popular scores to pick and there were two this week. Swansea put in a spirited back to the wall display against Tottenham. Arsenal got a point away to Chelsea and will be disappointed not to have nicked it. Another surprising draw, was Liverpool dropping two points at home to Burnley.

However the two Manchester clubs made up for the shortage of goals at Anfield, White Hart Lane and Stamford Bridge. Manchester United trounced Watford 6-0. I thought @nin0000 was being optimistic by predicting a 7-1 win for City however that turned out to be the closet to a correct score! City are living up to their billing as title favourites and will be difficult to stop.

Undeterred City’s arch rivals and neighbours Manchester United are matching them stride for stride. They have the same points, 13, with the same goal different (including the same about of goals scored and conceded). That thanks largely to yet another 4-0 victory. Everton were their latest victims, with three goals in the last 10 minutes putting the gloss on a convincing win. Romelu Lukaku bagged his customary goal and was unabashed in his celebrations against his former club. It appears there is no room for sentiment in football anymore!

Here are the winners:

Insane week...looking forward to the next round!

Congrats to the winners!!!

Thanks very much!!
I third😊😊

why don't we have such competition for Cricket too 😭

i like balls but i dont like league inggis i prefer Spanish league especially real madrid, thanks for posting

Congratulations @nanzo-scoop, this post is the tenth most rewarded post (based on pending payouts) in the last 12 hours written by a Superhero or Legend account holder (accounts hold greater than 100 Mega Vests). The total number of posts by Superhero and Legend account holders during this period was 24 and the total pending payments to posts in these categories was $1991.24. To see the full list of highest paid posts across all accounts categories, click here.

keep up the update making steemit so lively...l love sports too #fcb

Tough tough week! Well done those who got those picks!

Keep giving us more update.....sport is where we all come together

Congrats also to @solar-junely & @davor27 for their winning results!

And good luck everyone for the upcoming week!