Having issued a stark warning to “all parties” against any use of “virtual currency”, Bank Indonesia has now joined forces with local police to prevent bitcoin transactions where they are most likely to take place – in Bali. The island, a popular holiday destination with tourists spending both fiat and crypto, has been targeted by authorities. Inspections of businesses accepting bitcoin are underway, according to Indonesian media and the crypto community in the country.

"We are looking out for bitcoin transactions in Bali, particularly in tourist spots. We will take measures against non-rupiah transactions"

That announcement was made by the head of BI’s local branch Causa Iman Karana, who called the island “an alluring place for those who want to carry out illegal transactions”. Quoted by local press, Karana said in Denpasar that institutions had already warned people not to use virtual money “because there is no authority that regulates transactions”. 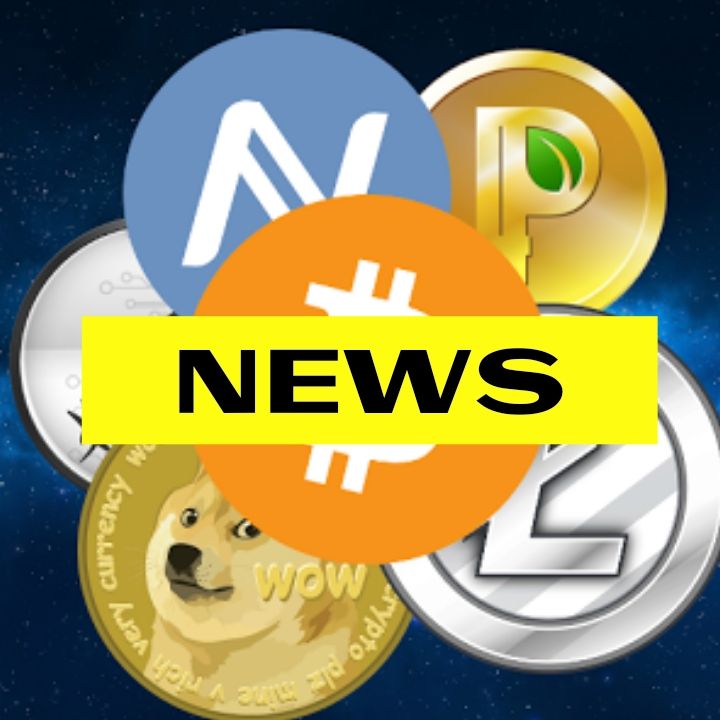