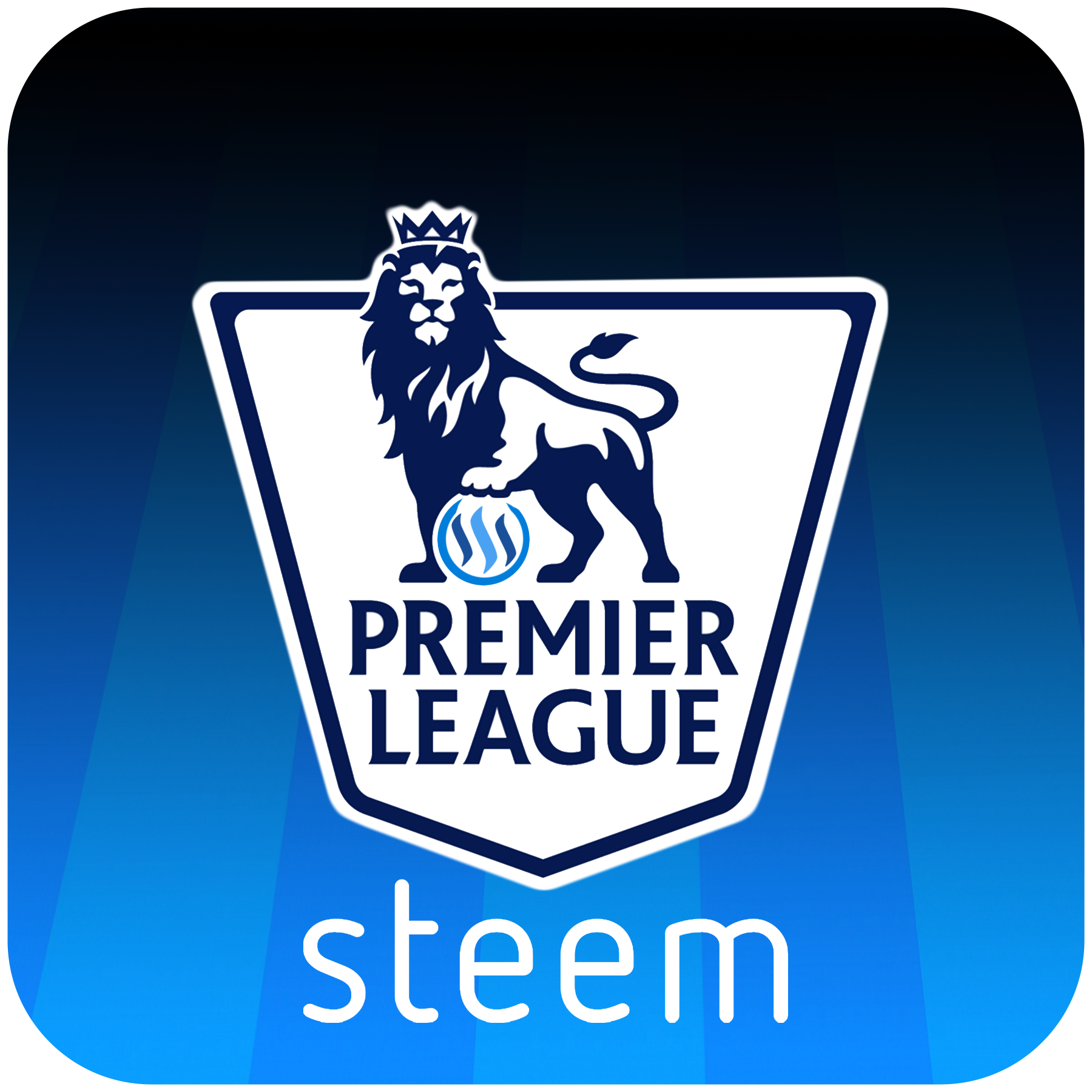 Arsenal secured a late win against Burnley, and same did City against a hard fighting Huddersfield. Brighton showed great quality but due to a deflected shot from Young, United got all three points. Liverpool looked like the winner against Chelsea until Willian made an impressing goal or Mignolet a huge mistake, depending on how you look at it. Let's dig into the league!

This will be a shorter post than usual, as the Premier League is already back tomorrow. Therefore I will only talk about the Steemit League and the leader of our league. The match week made no changes in the top five. It's exactly the same managers leading the league, in the exact same position. The only difference is that "Los Jokers" extended his lead. The next two match weeks will be very interesting as the teams will only have a few days rest, therefore it will be hard to predict what players will play. But, Los Jokers team, I think, is looking great for this game week. Jesus will probably play instead of Agüero, Salah will play, Shaqiri will play, De Gea will play, Azpilicueta will play. His team is looking great for another week. Lacazette is the only one who might be given a break as Arsenal will play United next weekend. How do you see his team perform next week?

This gameweek was a lot harder to predict than the others!

We got 2 players with 7 out of 10 correct guesses, congratulations @ghazzahraa and @munaa!

Rewards will be sent out after payout of Gameweek 13 Review post!

Thanks for playing and prepare for the next post tomorrow since this week the games will be played on Tuesday and Wednesday!

Still waiting my bounties best thing I did in Steemit joining sfpl !

I'm checking it everyday my team is so bad I'm so close to storming out to my team captain.

That's it, renaming my team to Asher's Average XI!

Congrats to winners...
Thanks @acidyo for this SFPL gaming contest.
Waiting next...

Best of luck everyone...

This week is very difficult to know how the teams will come, there will be many rotations. I hope that Lacazette will play and rest Sanchez!

Congrats all winer's thanks for made this SFPL gaming contest @acidyo 👍🙌

Congratulation for the winners

Maybe next season, I'll learn how to enter this lol.

I'm a sports and betting lover, so I love this post and 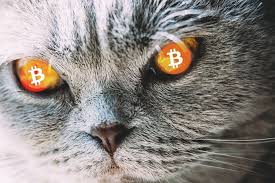 Congrats team acid, see you at the top of the league

Opps...I`m so excited first time It was 6 out of 10 correct guesses me.
Congrats main both winners.
Tks sir @acidyo. Refer to attend here.
Keep going with sfpl.

Great job Congratulation for the winners

hope this feeling czech is having for arsenal is true