The Battle for Self Love 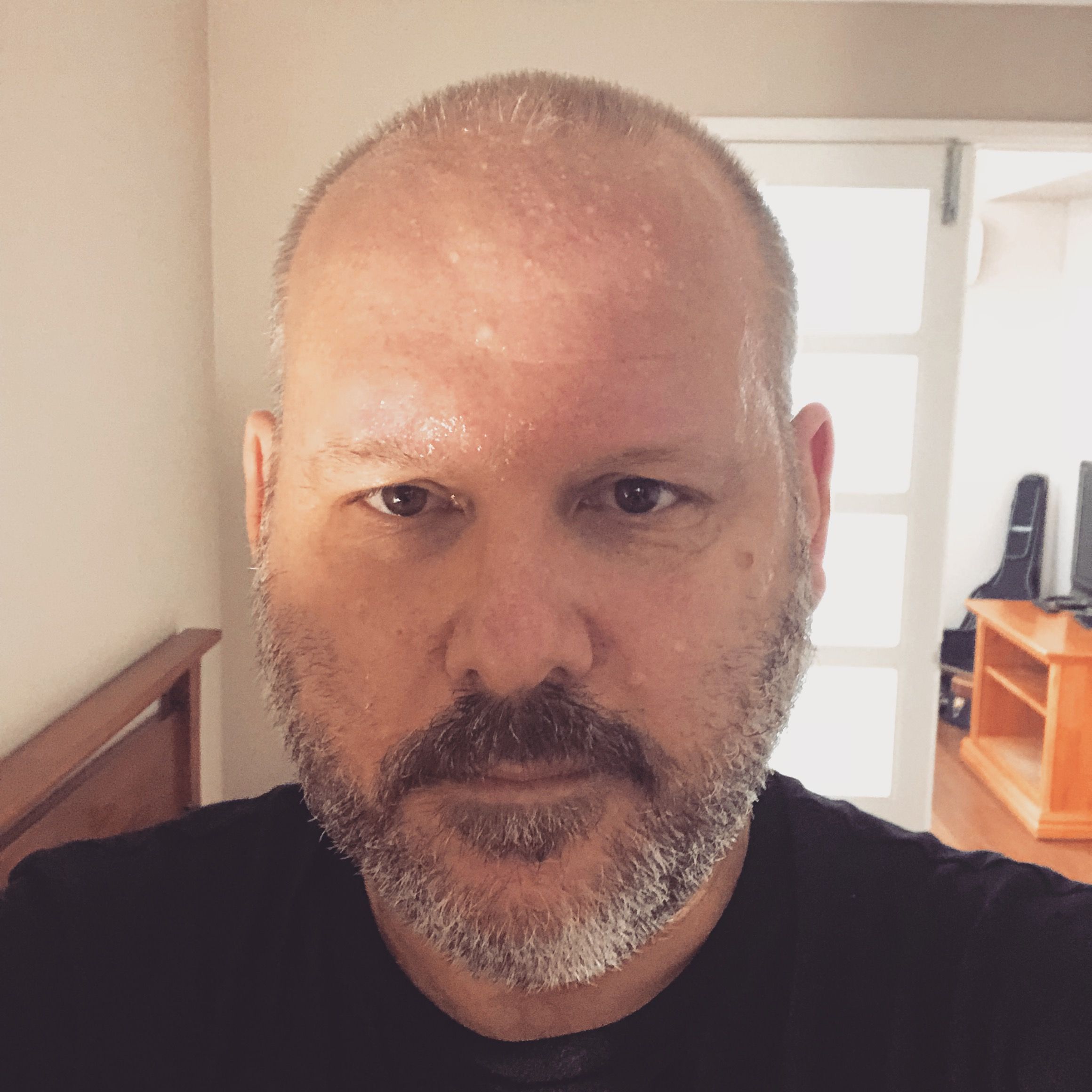 "Working out the body, also works out the mind." G.J.MacLean

Held emotion is released (and taken in) through the body.

Also combined calisthenics, karate and aikido and accelerated it all into a fast fat burn cardio session.

My T shirt is wet right through.
So I know I’m burning calories.
Combined with healthy diet.

Today’s session:
Aside from all the usual basic yoga asana and karate kata and aikido forms...

Having done two gradings in aikido,

I’m already trained to fight with

I worked for ten minutes just on stance and another ten on movement of the stance for stability.

I so miss doing aikido now.

So many people have rubbished aikido,

but you cant imagine how many battles I never needed to fight, because of the self discipline and love for others that I learned.

Respecting that some people get angry sometimes and it’s important not to hurt them.

But rather to guide them back to peace again.

A real practitioner of aikido learns to master themselves.

Oh I’ve been in real fights and won,

But love isn’t about ego,

And losing a physical fight by talking someone down does more to teach someone attacking you how to come into dignity, than hurting them ever will.

Unless they are a sociopath.
In which case, defend hard.

I have allowed several people (over thirty years) to punch me full on and absorbed their anger without retaliation. Because sometimes good people get angry at themselves and project that anger into the people around them. It happens. It’s not fun.

I like Jesus example, and so if it came to it, I would give my life to allow someone to strike me down, if I thought it would help them to come into their dignity.

My life is just energy occupying a body for a while. That life force energy is permanent, but the body is impermanent. We are transient, be less worried.

Jesus had some good lessons for Simon Peter, who chopped off a Roman soldiers ear.

I’m sure the soldier was just a wee bit relieved. Wonder what impact that had on the soldier?

It’s good to have the skill to protect others when they need it. Whether it’s disarming a gun, a knife or breaking up a fight or disarming a gang.

And yet there is this,

The hardest gang to disarm,

is the collection of thoughts we each has,

the self talk that roams around our minds.

Our lack of self love and appreciation.

The need to be recognised.

The best defence we will ever have,

Against all the pain of the world,

Is the love and support of a child,
By both their mother
and father.

There is no defence against neglect.

As all pain comes from neglect.

We must quite simply,