Most people will not pay much attention to Bitcoin Cash until August 1st comes around, but this “new token” already has a big issue to overcome. All of the exchanges supporting Bitcoin Cash so far have announced they will label the currency as BCC. Unfortunately, the BCC ticker is already in use by a completely different currency.

There is an altcoin known as BitConnect. The native currency of BitConnect is BitcoinnectCoin, listed as BCC on cryptocurrency exchanges. It is pretty difficult to overlook BitConnect, so the fact Bitcoin Cash missed that ticker name is slightly embarrassing. The former is in the top 15 currencies ranked by market cap, and its token was worth $60.61 at the time of writing. Moreover, it has been trading under the BCC ticker symbol from day one, making it even stranger that no one bothered to point out this naming issue to the Bitcoin Cash-carrying exchanges. 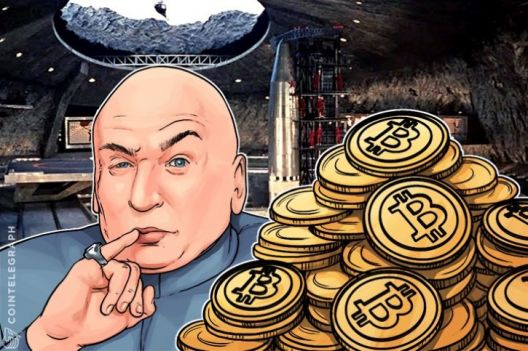 Let's keep our hope and wait for 1 August

The major problem now is a set of faction who are hell bent on capitalizing on the hard fork issue,parading their disgusting coin all a bid to carve a niche for themselves with bitcoin signatory.90% plus of miners are already in support of BIP91,there is not gonna be any hard fork,to hell with all these self centered,sellfish and faceless opportunists

Segwit2x??? Why are they creating problems nah

Hmmmm, August one is what most is really waiting for even myself

Hmm let's see how it goes

Congratulations @abraham01! You have completed some achievement on Steemit and have been rewarded with new badge(s) :