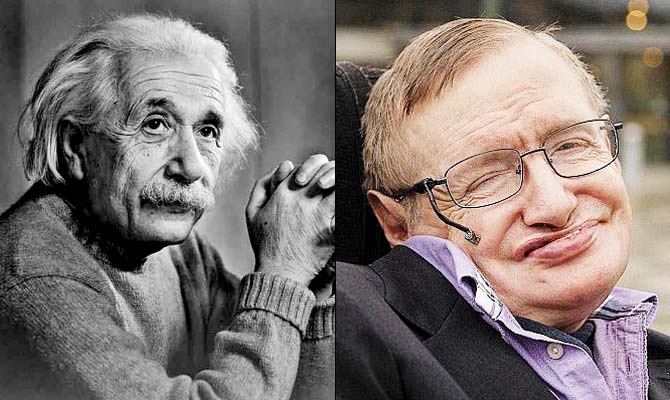 Stephen Hawking is currently the world's largest scientist after Einstein, also known as the world's most intelligent person, that he had said in the Quran Harmony four hundred years ago, that universe is now incomplete and daily in the world New planets are born. Stephen Hocking proved this Quranic theory. He discovered a "Black Hole" in the universe, which has been creating new new planets daily, he also discovered such rays in the Black Hole, which is causing great changes in the universe, the "Stephen Hocking Redemption" He is the physicist and master of mathematics, and all the world's largest scientists consider it as their guru but this is just one aspect of his life, his realization is his illness, he was a common middle-class student from MSC. He was interested in jumping to play, he used to play a bicycle, played football, participated in the wrestling of the queen and ran five kilometers a day. He was doing Ph.D. from Cambridge University in 1963, one day lined down the stairs and was taken to the hospital there he was diagnosed with, he found out that he was suffering from the complicated disease in the world "Motor Neuron Disease". ..! 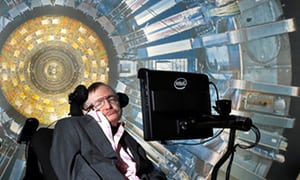 This disease is called "ALS" in the medical language. The heart is associated with the heart, our heart has small muscles, these muscles control our body, before the disease revealed, the scientists considered the human body driver, but in the early twentieth century when " If the first patient of ALS came in front of the person, the center of human life found is not a brain but a heart and all the religions of the world were right, man should focus on the heart rather than the mind.
These muscles of heart are called "motors", if these "motors" begin to die, all human beings are left with one another, and one sees itself slowly. ALS's patient's life is two to three years of age, yet no treatment could be discovered in the world ...! Stephen Hocking was suffering from the disease at the age of 21, first of all, his fingers were muffled, then his hand, then his arm, then wipe it up, then his feet, then his legs And finally his tongue left with him. So he was limited to wheelchair in 1965, then his neck was left on the right and could not be straight back. He also became a victim of others for food and washroom since 1974. Today there is only life in the lips of her entire body, it can only shake the eyebrows ...! 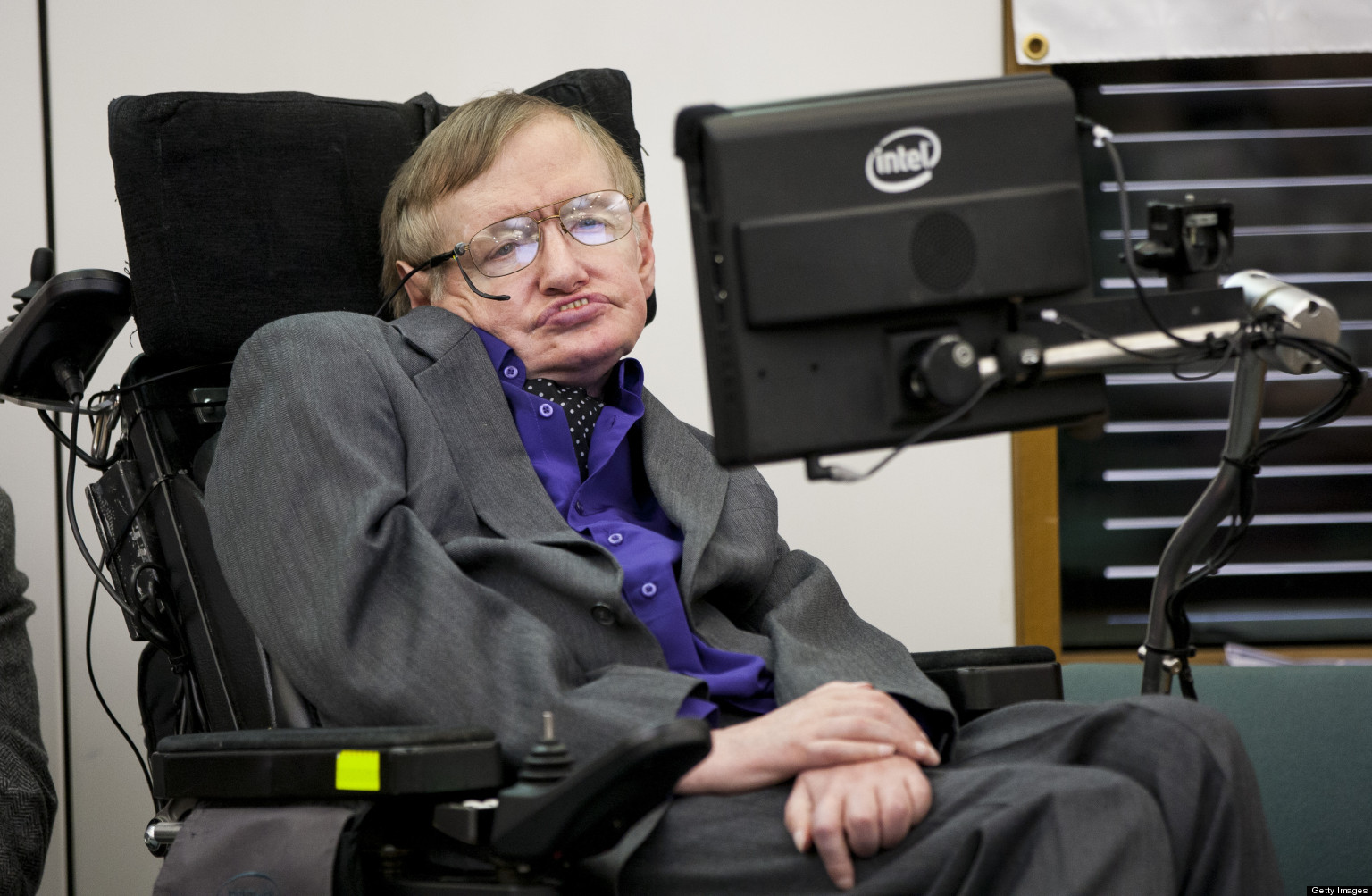 Doctors call it "Goodbye" in 1974 but Hawking refused to accept defeat. He decided to survive, move forward and become disadvantaged, as the world's largest scientist, so he started astonishing the universe on the wheelchair. Cambridge's computer scientists made a "Talking" computer for hocking, the computer was put on its wheelchair, it understands the language of its pupils, Stephen shifts his thinking on the eyelashes, a special angle and a rear I am light, this reaction forms the word, these words are typed on a computer screen and later appear to be broadcast through the speaker, therefore Stephen Hocking is the only person in the world who speaks from his lips and the whole world Listen to the voice ...! Stephen Hawking has written a number of books so far through plagues, he also gave a number of new philosophies to "Quantum Gravity" and Cosmic Science (Campanology), his book "A Brief History of Time" It was, this book has been the world's best selling book for 237 weeks and purchased and read throughout the world like novels and plays ...! 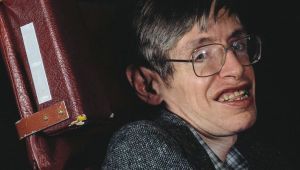 Stephen Hocking started a new work in the 1990s, he began to lecture to desperate people about lectures of life, serving the world's largest companies, institutions and firm hockey, hundreds of hockey wheelchairs. Thousands of people are placed on stage and they tell people through the computer:
"If I can succeed despite this disability, if I can defeat medical science, if I can stop the way of death, all of your organs are safe, which can operate, which work with both hands. Who can eat, who can cure and who can all his thoughts reach to other people are disappointed ...!
" More then half world agreed that Stephen Hawking is present day Einstein.Respect