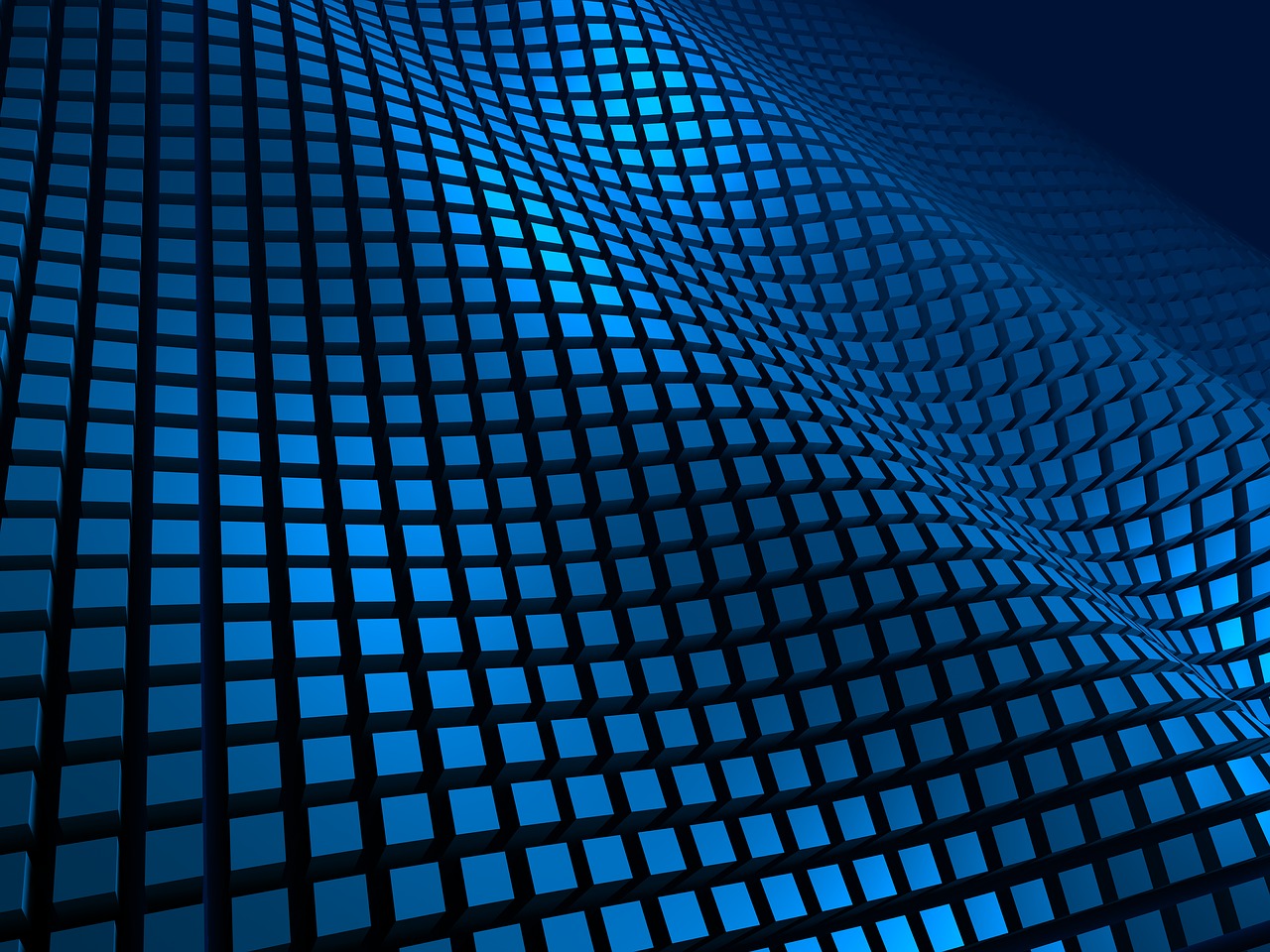 Physicists at Emory University found that when they sprinkled plastic particles into a vacuum chamber filled with plasma they acted rather strangely. The particles would begin switching to synchronized movement or become a rigid structure to melting or becoming gas-like. The particles were essentially melting and recrystallizing, going back and forth between the two states. Understanding how systems switch is one of the fundamental questions in physics!

What was even more interesting is that this was a very simple physical system (in a fixed environment) and the researchers suggested that this was not an expected outcome. The study was based on plastic particles which are not living therefore were thought not to have have on and off switches. Incredibly, what they found was that as individuals the specks of plastic could not change from crystalline to fluid states (on and off states) but as a collective (min 40) they did! What this suggests is that changing states/behaviors is universal - something physicists did not think was the case. Let's put this into context ... there are many living systems (such as neurons) which change behaviors (firing and switching off, these re on and off switches).

This study is a model for more complex systems and is truly incredible because nothing remains in one state for long periods of time. It begins to demystify switching behavior in the physical world (living and non-living). This is really interesting... if more research goes in, I would love t see what the scientists figure out. Though "switching to synchronized movement" isn't exactly human-level life, it's some kind of a start!

It is interesting. I agree it is a start!

This post has received a 41.67 % upvote from @booster thanks to: @danlupi.

ThanKs FoR YouR GooD InFormAtioN.

This wonderful post has received a bellyrub 38.91 % upvote from @bellyrub. Please make sure to vote for my pops as a witness @zeartul,Here

Congratulations @whitedolphin, this post is the second most rewarded post (based on pending payouts) in the last 12 hours written by a Superuser account holder (accounts that hold between 1 and 10 Mega Vests). The total number of posts by Superuser account holders during this period was 653 and the total pending payments to posts in this category was $2730.27. To see the full list of highest paid posts across all accounts categories, click here.