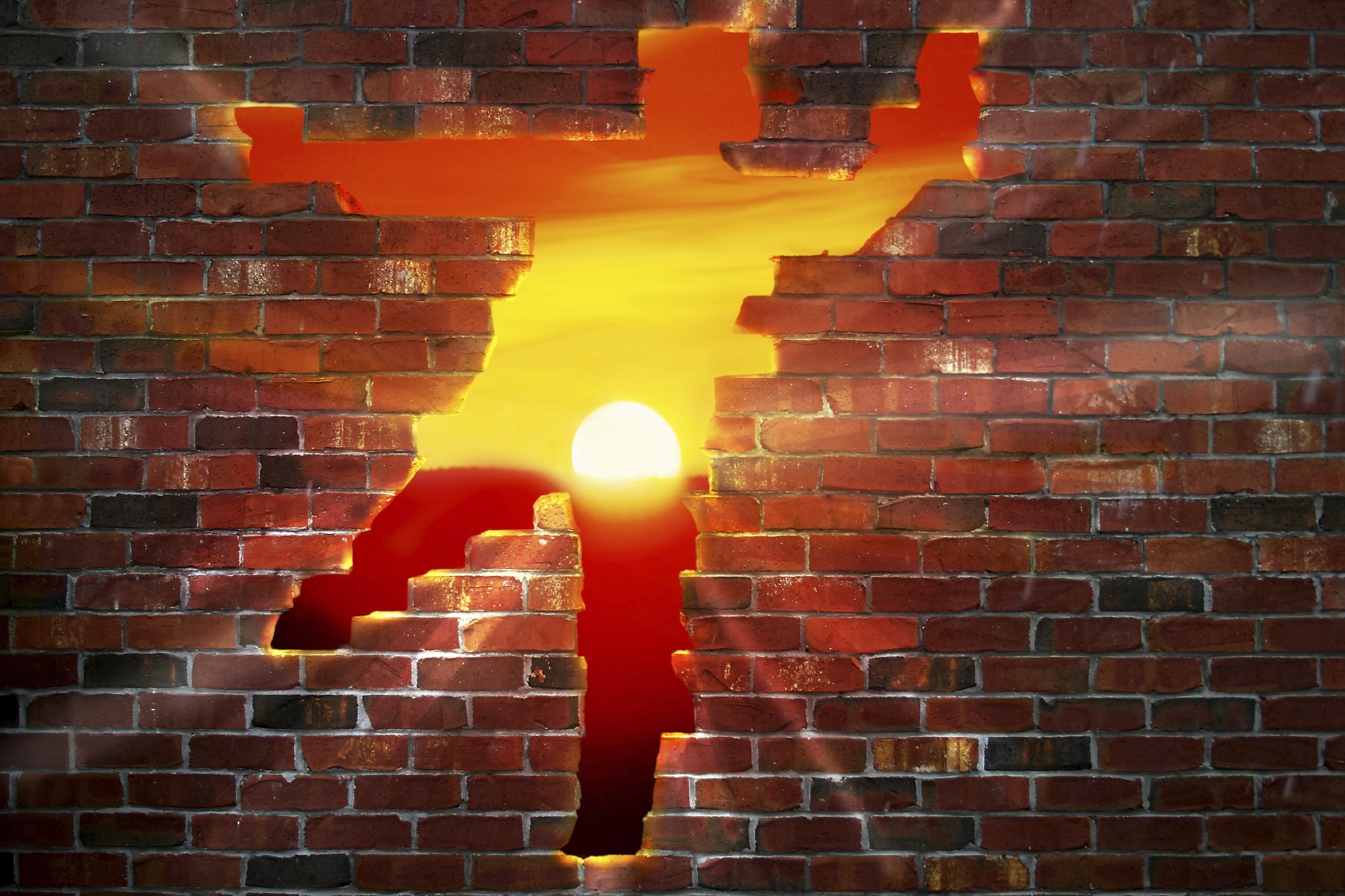 They are beliefs that hold us back from having what we really want.

Here are some examples of common limiting beliefs:

Example: Getting dumped by a significant other

This can be emotionally devastating, especially when you're in love. The UMOS wants to minimize pain, so it may assign the meaning, 'love isn't worth it.' If someone has been dumped many times, their UMOS may decide, 'I'll never be loved.' But as I mentioned, this can happen after a physical trauma as well. If someone is in a major car accident, they may assign the meaning 'cars are too dangerous to ride in'.

(Back to the breakup example)

The first time you get your heart broken, the meaning 'love isn't worth it' may make someone feel a little hesitant to open up again, but with time, people normally do. The desire to experience love becomes stronger than the fear of heartbreak. If someone's heart is broken over and over again, the fear of it happening again may overpower the desire of having what they want - love.

Limiting beliefs can be 'triggered' or 'activated' after laying dormant. Based on our love example, perhaps after having their heart broken multiple times, (our hypothetical character, let’s call him Ted), decides to give love another shot.

Things are going great, Ted and his new boyfriend are beginning to fall in love. Then, the new boyfriend speaks three powerful words, 'I love you.' While part of Ted is very happy to hear this, it also causes him to remember all the pain caused by those who said it before. Fear floods Ted's mind and he decides to end things.

Limiting beliefs can get triggered, or activated, and cause intense, irrational emotional reactions. Have you ever had someone get really angry with you for no apparent reason? You probably triggered one of their limiting beliefs.

In today's world, limiting beliefs only hold us back from being happy and successful. Limiting beliefs cause us to reduce the options we have in life. If someone believes they 'will always fail', they will probably never pursue a genius business idea.

My fear of abandonment led me to end relationships because I was afraid they would abandon me. Crazy, right? Limiting beliefs convince you to do crazy things in order to prevent possible suffering. They have a way of making exactly what you are afraid of, happen.

FYI, due to market demand megaboosts are no longer profitable. However if you need that level of reach, I'd advise an Eqaulity Key boost + a manual boost with a service that can garantee 240% +

hijacking the subconscious by consciously forging though the blocks painfully triggered... Thanks

Great insight into our triggers; I believe our minds can be our greatest gift, but at the same time, our worst enemy... And emotional pain, well, that just sucks, and is hard to process!

Thank you for reading :)

You got a 1.04% upvote from @buildawhale courtesy of @ensteemit!
If you believe this post is spam or abuse, please report it to our Discord #abuse channel.