Know nothing about the world? Check out @mountainwashere!

@mobbs here. I'm a passionate guy when it comes to learning, I can find fascination in pretty much any subject (within reason... try me). One I find particularly fascinating is Geology, so it pleases me greatly that Steemit has its own house-geologist: 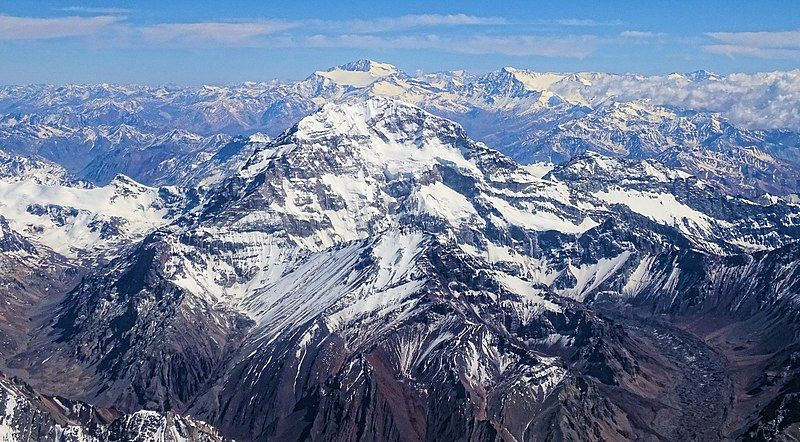 Geology is often seen as one of those underground joke subjects that's hyper boring, and although geology has its faults, it's far more fascinating than mainstream media gives it credit for. @mountainwashere demonstrates this superbly in his posts here on Steemit.

@mountainwashere's posts cover a wide range of stuff, and you can learn about the basics of geology like the types of rocks, or about beautiful, mysterious caves and their river systems, or historical names and how our view of the very world we live in has changed in such a short period of time which can at points sound downright philosophical. But @mountainwashere contributes more than just rocks; he write book reviews, steemit advice for minnows, photography and more. and deserves a position as one of SteemSTEM's top voted users! Writing about so much stuff can be tuff, but we all appreciate it!

Also, follow @steemstem and @mobbs, and join us all in the steemSTEM group on Steemit.chat!

Ha! Thanks you for promoting this - in name somehow related - author. xD I am already following him and he really does a great job here! :)
Give it up for @mountainwashere !
Best,
mountain.phil28

Woah yeah your comment was confusing for a second there haha! 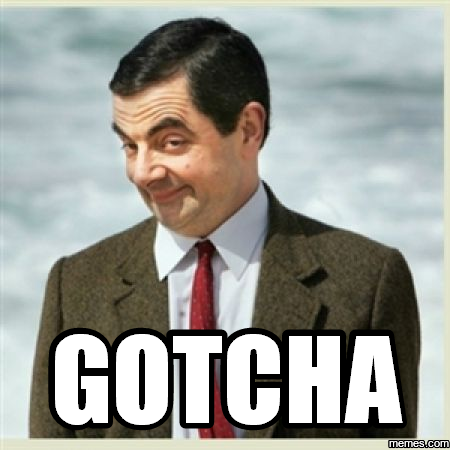 There can be only one! :D

Nah, there are so many great mountains out there. Why not also in here? ;)

D'aww, thanks so much for the shoutout! Everyone in the @steemstem community has been wonderful to me- it's really made the steemit worthwhile.

I'm going to use this opportunity to talk up a new geologist poking their head into the @steemstem community- @keephy, who's already producing some really cool geology articles, despite only having been on here for three weeks! You should give his stuff a look!

And as for all those puns, some were pretty gneiss, but most were schist awful.