Is The Moon Ripe for Exploitation?

With the Earth's resources rapidly depleting, it seems that humans have no choice but to exploit resources outside our planet.

Moon Express, a space exploration company founded in 2010 will begin to harvest lunar rocks commercially in 2020. 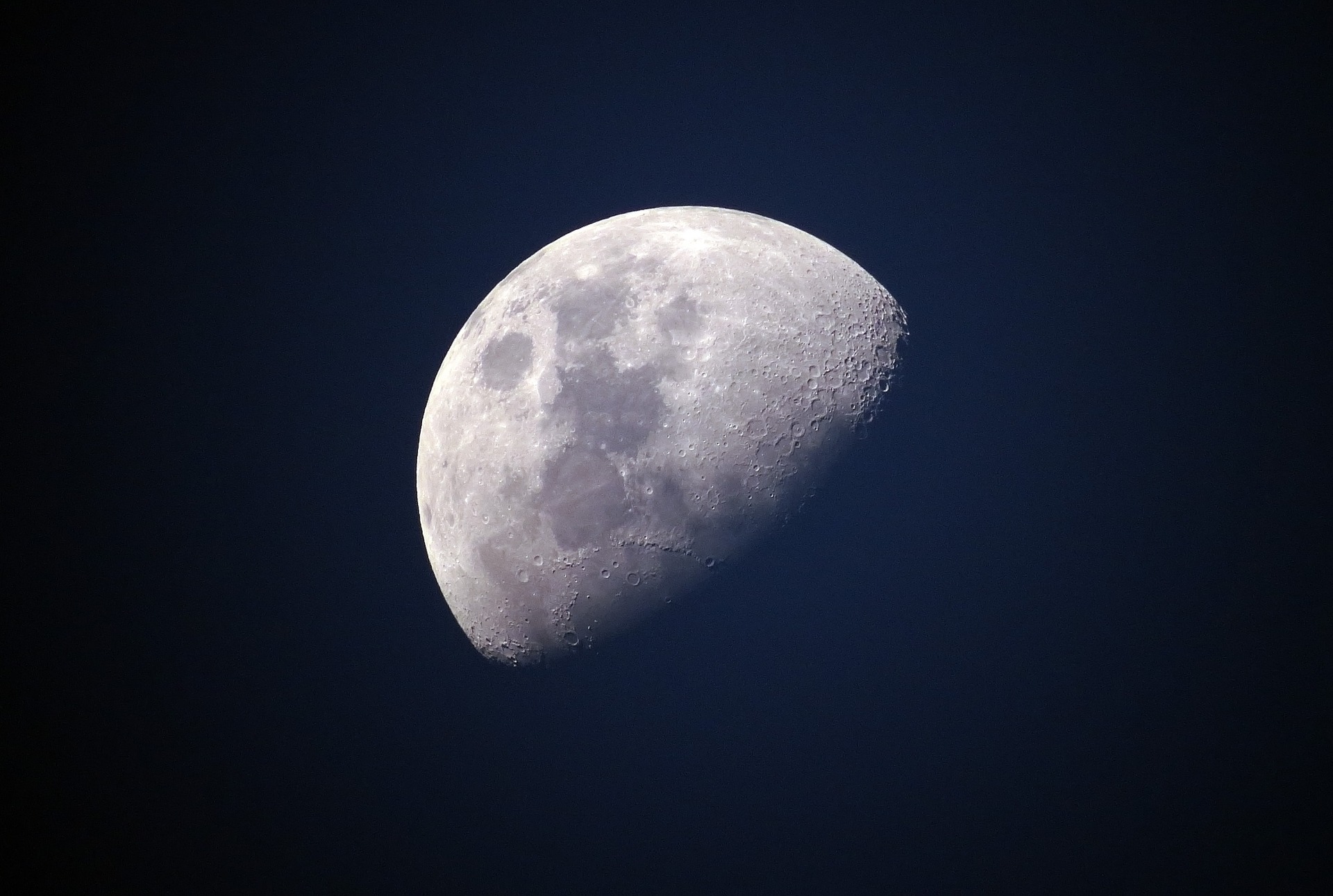 The Moon, which is already claimed by some as Earth's 8th Continent is 384,400 km away from our planet. Far nearer compared to Mars, one of our leading prospect for colonisation, which is 225 million km away.

It has enriched resources resulting from billions of years of asteroid bombardment. Unlike the Earth though, the resources are found largely on or near the surface and relatively accessible. It has a significant amount of water which can not only support life but can also be used as rocket fuel making the Moon a future fuel station in the sky.

In the face of mass extinction and with Earth's expiration just about a thousand years away, our survival instincts are working hard to find resources from far far places just to avoid extinction.

image from giphy
Ripe or not, mankind has set its eyes on the Moon. Moon Express' success will give humanity a new hope - a new place to plunder, rape, and break.

And a chance to avert extinction, that perhaps, it rightfully deserves.

Submit
$1.30
63 votes
3
Authors get paid when people like you upvote their post.If you enjoyed what you read here, create your account today and start earning FREE STEEM!
Sort Order:
[-]
leedsrulz (38)  ·  3 years ago (edited)

Interesting post but i have a few points to make.
Everything you have said about the moon is purely speculative and in essence, is on the basis we have really been to the moon and all information learned is correct.

Now without jumping down that rabbithole of conspiracy, we would indeed still have major problems with the space travel passing through the van allen radiation belts and even then creating infrastructure that could make a vestige haven for humanity on the moon.

The ISS after 16 years can only house around 6 people at maximum, so how could we build and maintain a crew on the moon with no atmosphere to make a base that would support humanity ongoing?

To me, its an impossible task and we would require a destination that is capable of supporting h2o naturally and an environment similar to earth to survive. Its just a pipedream otherwise and no technology is sustainable on the moon apart from a hollywood perspective but just wont work in reality ever.

I will eat my words if proven wrong but we havent even been outside or able to go beyond low earth orbit in over 40 years and thats if you believe we ever did.

Sorry to be negative on your post, i just think we are subject to a lot of mind control through the media!

Mars is the destination and makes much more sense to start an offworld colony to protect the human race from an extinction event.

First, I don't believe that we landed on moon 40 years ago. The van allen argument is too strong that the only way to beat it is that to say that armstrong et al was able to pass thru it.

And yes, moon cannot support a human habitat, but If ever we can land on it, it can be used as farm for resources.

Thanks for dropping by.:)