The History of the Earth | Let's See Our Past

mikekenlytungal (58)in #science • 3 years ago (edited) 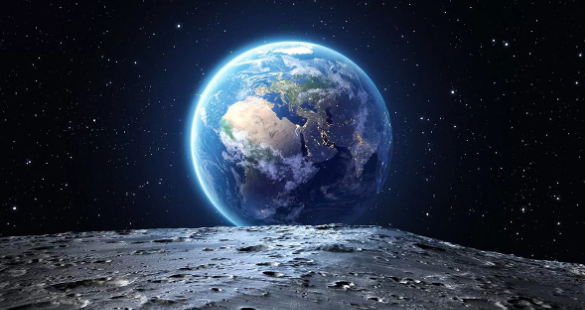 Image Source
"How old is our Mother Earth?" Have you ever asked yourself a question like that ...or have you ever thought that question in your mind? If you're not curious enough as Einstein; probably, you didn't. Even some of us don't know the age of our friends, how much more to the Earth we live in.

Our age is identified through measuring or counting the years of our existence. In the same way, the age of earth can be also based in its daily cycle (day) and its revolution around the sun (a year). But how can we measure the age of our Mother Earth?

Rocks, the recorders of time A sample of gneiss from the site of the Earth's oldest dated rocks (the Acasta River area of Canada). This sample has been dated at 4.03 billion years old. Wikipedia
Science believes that the presence of dust, rocks, and debris that were formed at the same time with our solar system long time ago could possibly tell us how long Earth has came to life. It is from then that we know there might be clues embedded in rocks that will hold secrets and ideas of the processes that happened long before the humans have walked the earth. And true enough, the discovery of the age of rocks has led to the idea that the earth is indeed older than previously imagined.

The oldest rock ever found beneath the surface of the earth can be dated as 4.03 billion years old. Because of the time, those ones are broken into pieces and scattered into very few places. That's why, very few can be found today.

Knowing the age of the earth 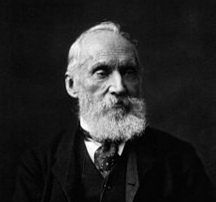 Lord Kelvin Wikipedia
A Scots-Irish mathematical physicist and engineer; he is known for the most used and vital invention of Science today - the absolute temperature scale, now known as 'the Kelvin scale'. But in the year of 1897, he estimated the age of the earth from the conduction and radiation studies and found it to be around 24 - 40 million years. John Joly Wikipedia
He is an Irish physicist famous for his development of radiotherapy in the treatment of cancer. In just few years after Kelvin, in 1901 he studied the rate of delivery of salts into the oceans and estimated the age of the earth to be around 90 - 100 million years. 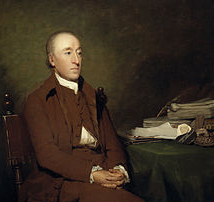 James Hutton Wikipedia
Modern geology began 200 years before that in the late 1700s when Hutton published his Theory of the Earth. He presented his fundamental principle on uniformitarianism which states that processes operating today (rivers flowing, volcanoes errupting, etc.) has been operating since the formation of the earth and will continue to do so in the future. This principle is summarized further by saying that "the present is the key to the past."

Knowing the age of events

With the advancement of technology, it is easier to determine the age of rocks and put them in a chronological sequence. The following are used by the scientists in knowing the sequential order of rocks and then further examine into their laboratories. Image Source
The law of superposition states that in an undisturbed sequence of rocks (not overturned or faulted), the oldest layer will be found on the bottom of the basin.

Basically, time after time, there is a leveling of soil because of matters. This is the reason why rocks from years of generation are nowhere or very few to be found beneath the surface of the earth today.

The principle of original horizontality states that sediments will assume a horizontal manner due to gravity and will assume such orientation until lithification process preserves it.

From these observations is derived the conclusion that the Earth has not been static and that great forces have been at work over long periods of time, further leading to the conclusions of the science of plate tectonics; that movement and collisions of large plates of the Earth's crust is the cause of folded strata.

Image Source
To simply understand, when faults/fractures cuts through rocks, the event of faulting/fracturing is always younger than the rocks it cuts. 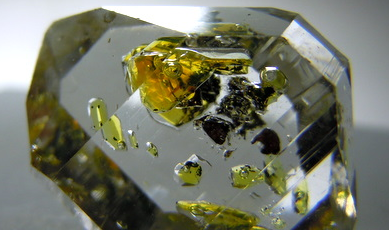 Image Source
Inclusions are pieces of rocks contained within another. In the same way, anything (mineral, etc.) that is enclosed/embedded in rocks are older than the rock unit surrounding it.

As what I have remembered during my elementary days, fossils are the earth's premium evidences; they are the preserved remains or traces of organisms. Fossils are very important for the determination of the possible age of formation of sedimentary rocks.

Oldest known human fossil outside Africa discovered in Israel TheGuardian.com
That is the recently found fossil of science today. According to the article...

A prehistoric jawbone discovered in a cave in Israel has prompted scientists to rethink theories of how the earliest human pioneers came to populate the planet, suggesting that our ancestors left Africa far earlier than previously thought.

The fossil, dated to nearly 200,000 years ago, is almost twice as old as any previous Homo sapiens remains discovered outside Africa, where our species is thought to have originated.

Three concepts are important in the study and use of fossils:
(1) Fossils represent the remains of once-living organisms.
(2) Most fossils are the remains of extinct organisms; that is, they belong to species that are no longer living anywhere on Earth.
(3) The kinds of fossils found in rocks of different ages differ because life on Earth has changed through time. 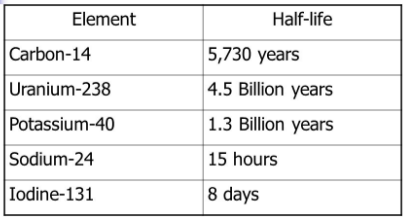 The history of the earth is recorded in its rocks. Ancient life is preserved in its fossils, volcanism in its minerals, and sequence in its beds. With so much time during its formation, the earth's history is to be determined through Geologic Time Scale (GTS). GTS is a hierarchical set of divisions describing geologic time. Units of time include the Econ, Era, Period, Epoch and Age. 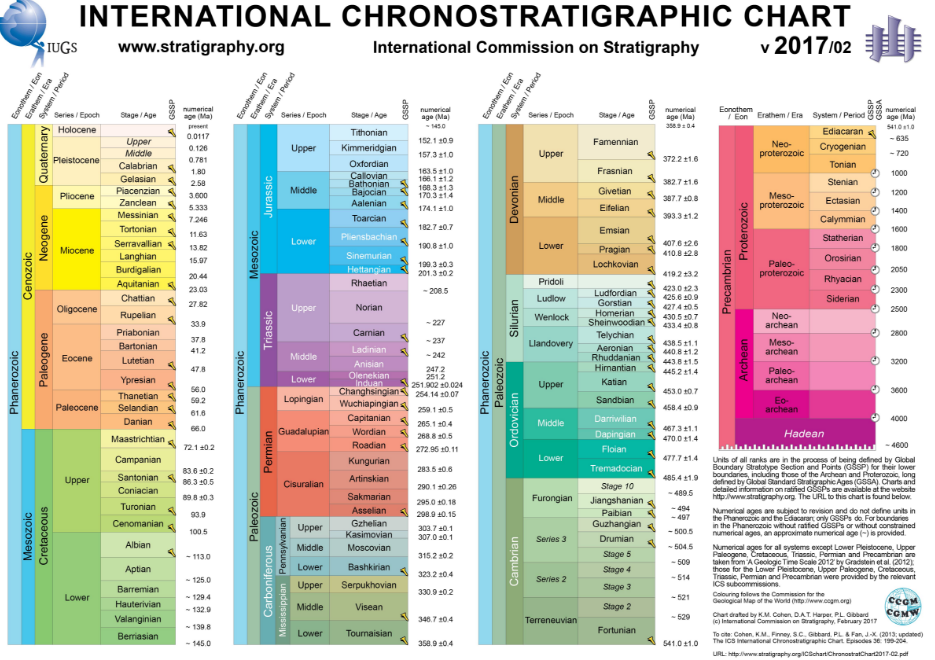 Life on earth is beyond mysterious, it could take a lifetime to see its history. But with a lot of hard work of the great minds of today; sooner or later, the age of our Mother Earth and her story untold shall be discovered.

love it!!! Its quite interesting bro!!!

Amazing, thanks @mikekenlytungal. I love learning new interesting facts, great post. I will follow you for more educational facts.

Thank you @songe! It's my pleasure to share interesting topics here.

I learned so many things with just this one post. It would take years and years of research before a conclusion can be found. Who knows in the near future. Thanks.

thank you too for reading this @raquelita. Steem on!