AURA - me356 shares photos of his reactor controller

me356 has been hard at work preparing his reactor, that we call AURA for the purposes of verification.

Below, we present some photos he shared with us showing the prototype of the controller/monitor. 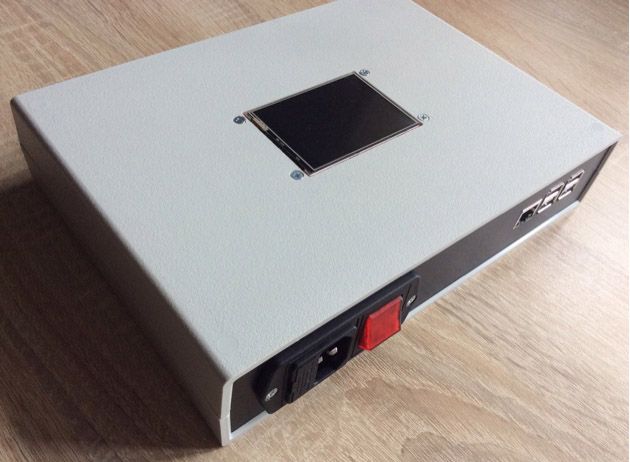 Figure 1: Overview of the front of the AURA reactor controller

On the top you can see a touch screen display where you can see controller and reactor parameters and settings. The front panel has:

me356 said about the top panel

Some things around display will be improved, but it looks like it will work well. Figure 2: Overview of the rear of the AURA reactor controller

The rear of the unit has the sensor and data acquisition connectors to monitor the reactor status, and control power outputs for pump & reactor drive input powers.

The box shown here includes all of the electronics for reactor power stimulation and monitoring. The built in computer can be attached to the web for on-line configuration and monitoring and, we are led to believe - it will also be possible to monitor your heater over wifi on your smart device!

me356 has designed all of the hardware and software so there is no reliance on 3rd party proprietary supply or licences.

The touch screen can allow local control without the need for any other computer and the device additionally does data logging.

Note that the unit is only single phase, so one might assume that the maximum power off a normal power plug would be 13A x 230V which is approximately 3kW. Given that he is claiming this unit is nominally 10kW output with opportunity for higher output bursts, even at the 10kW, this would constitute a COP of 3.3. Additionally, he secured a 12kW heat exchanger aimed at testing via mass flow calorimetry (MFC), removing the need for complicated issues concerning steam. Figure 4: The heat exchange me356 has acquired for MFC based testing
His claimed COP for AURA is 10, the implication is therefore, that if pushed, with up to 3kW available on the input, it could reach the 12kW maximum output from the heat exchanger. He has said though, that it is best to run the reactor conservatively, to ensure the core does not fail.

Whatever the capability of the AURA reactor proves to be, we think you will agree, me356 appears to have engineered the finest, neatest, New Fire reactor controller and data logger in the field!